Will the police in Canada do anything about stolen cannabis plants?

Pot plants and the incredible products we make from them are entirely legal in Canada, but now that society as a whole has become more accepting, far more people are cultivating their own cannabis in places and spaces that are relatively exposed. Like backyard gardens or windowsills. Now to someone who resides outside of this great country, the idea might sound like a dream come true, but a higher presence of cannabis plants outdoors in less discreet areas is a gold mine for thieves.

Are more plants stolen now that weed is legal?

Cannabis plants have always been cultivated in the great outdoors, but for the most part, prohibition pushed growers to find creative ways to hide their crops. They might have scattered them across a farmer's cornfield or wandered deep into a bush to drop seedlings in moist areas, like along rivers, where public access is tedious, rugged, and infrequent. During this time, most people hid their pot as well as possible, which made more challenging targets for thieves, and if there were thefts, they wouldn't have been reported to law enforcement because it was illegal.

These days, everyone and their grandma seems to have suddenly obtained a green thumb and an interest in the art of growing delicious weed. Since it's legal, most are pretty laid back about random people who might see what they've got growing in the old veggie garden or greenhouse. Where thieves used to have to spend many hours combing cornfields or simply get lucky by witnessing or hearing of where a grower hid their crop, now they just have to walk around a couple of residential neighbourhoods to find a score.

It's undoubtedly easier for dishonest individuals to help themselves to someone else's prized cannabis plants. That is part of why we hear about these vigilant individuals almost every day on social media and in the news, but the media agencies who are highlighting these instances rarely talk about the fact that this crime is easily reportable, leading to higher trackable rates of green thefts. Nowadays, local law enforcement will investigate a cannabis plant theft, but this doesn't mean that they'll get the stolen goods back for victims.

Do the police take these crimes seriously?

Cannabis is entirely legal in Canada, which makes theft of them a crime, and both provincial and municipal police departments will file a report if a grower calls in after noticing that their precious plants have gone missing. Law enforcement agencies in this country must, by law, treat cannabis just as they would any otherworldly and legal possession, with respect and a goal of finding the perpetrator. Stealing cannabis plants here is a chargeable offence, but like with anything else, the police can't do very much without solid proof.

Sure, a report will be logged, so that law enforcement agencies can get a good idea of which neighbourhoods these crimes are happening in most, which helps them to plan and target those areas with a higher police presence as a deterrent. Still, unfortunately, most cannabis plants never make it back to their owners. Most cannabis thefts happen when no one is looking, like really late at night or early in the morning, so it's not uncommon for a cultivator to awake to a missing garden without any idea of where it might have gone.

This happens quite often in high-density neighbourhoods, where there is a lot of foot traffic and very little privacy from prying eyes. Still, it's a problem for Canadians everywhere. Unfortunately, there isn't very much that the police can do about it, because unlike a bike, car, or some other personal item, plants don't typically have very much for identifying features. Even if they are found, they're likely to end up confiscated rather than reunited with their owner. Of course, there have been a few feel-good stories where a grower's precious plants were returned, but it's an incredibly rare ending.

How to protect your crop from thieves

Suppose you're a Canadian and you ever find that your marijuana plants have gone missing. In that case, it's an excellent idea to call the police to make a report, because like we pointed out above, it does help long term by increasing the presence and action from law enforcement in your neighbourhood. However, if it happens, you might as well kiss all of your hard work goodbye, which is why we highly recommend that you take the necessary steps, to ensure that your plants are kept as safe as possible. 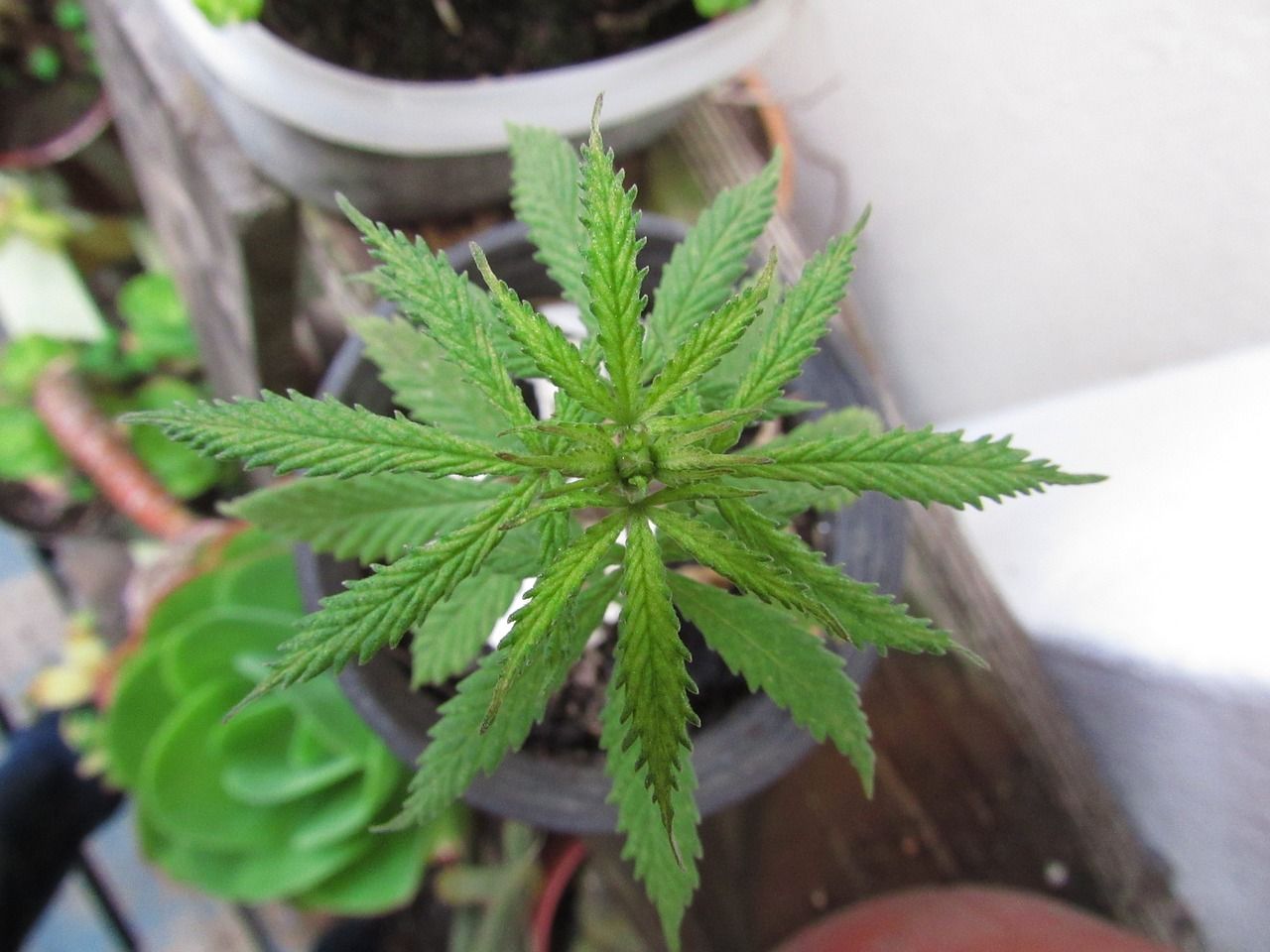 How to avoid having your marijuana plants or products stolen

A marijuana plant can easily be worth up to $1000. Here's a few tips and tricks to keep your cannabis plants and other derivatives as protected as possible....