Will legalizing cannabis in Mexico have a positive impact on crime?

Last week Mexico’s ministry of health finally published the new list of rules that will regulate medicinal cannabis in the country. Unfortunately, measures for recreational use have been pushed off since the beginning of the pandemic, with a current deadline of April 2021 which might pass like the others that came before it, but eventually, the legal Mexico marijuana industry will flourish. At this point, it’s just a matter of figuring out how and when.

These moves will hopefully be the first of many incredible cannabis reform measures moving forward, but what does it mean for Mexico and its citizens exactly? Will a simple vote to legalize be enough to take a chunk out of the violent drug cartels that ravage local towns and cities, and more importantly, will it remove the money from these criminals and put it back into the communities where it belongs? Some experts say yes, but many are questioning how it will all play out.

It’s a well-known fact that many of the world's illicit drugs come from this country, and for a very long time, a large volume of what was moved across borders there was cannabis. It contributed millions to the underground economy, offering more financial backing and power to drug cartels, leading to an increase in crime right across the country. At one time, things were different. They were simpler and easier to survive in, and that’s why many are hoping that the move to legalize cannabis for recreational use will have a positive impact on more than just those who use it.

One study by the Mexican Competitiveness Institute estimated that legalizing cannabis would cost drug cartels billions, an amount that could truly hurt the local crime group's pocket. Of course, not everyone feels so optimistic about this. Another study by Rand Corp, done in 2010, predicted a minor 2-4% decrease in drug cartel revenue if California, a state that holds 1-7thof all US cannabis consumers, were to legalize it. Seeing as Mexico has a population of just over 127 million while assuming that the cartel actually supplies the people there, one could estimate a loss of a relatively small 6-12%.

Regardless of which estimate you go by, legalizing cannabis in Mexico isn’t likely to make much of an indent in the local drug cartel's finances. Even if all of the United States were also to legalize the plant at the same time, the criminals would be looking at a loss of somewhere less than 30%. Then when you take into consideration all of the other things these gangs do for money, like sell other illicit drugs, human trafficking, etc., and how quickly they’re known to adapt, as sad as it is, this move likely isn’t going to make a difference in their revenue or power over the region.

The future cannabis industry in this country will greatly benefit its residents, many of whom struggle in poverty. The revenue that will come in, no matter how small, will go directly into the local economy, which will eventually help out everyday residents. It might not be as big of an improvement as some had initially hoped, but it is certainly a step in the right direction. 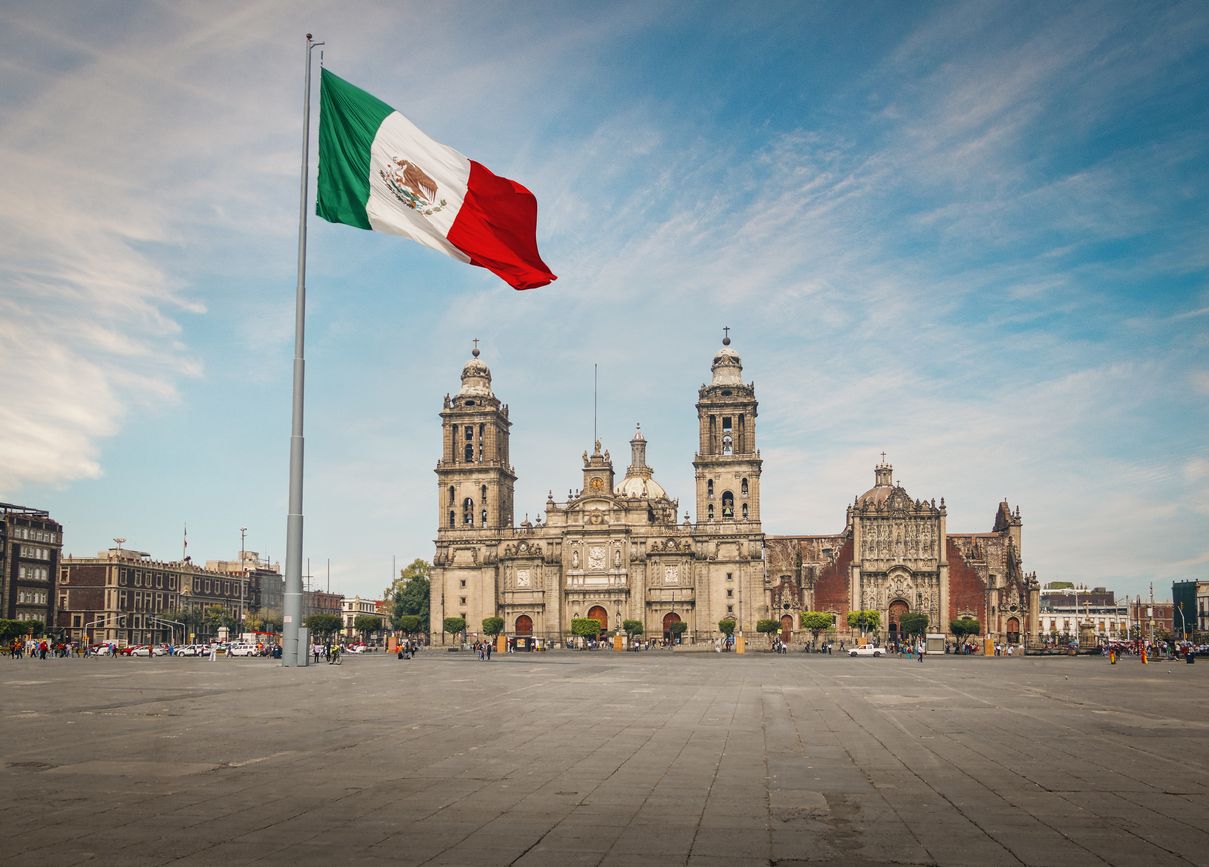