Legal cannabis has been available in this country for more than 3 years now, and we still have a long way to go before enthusiasts will have the chance to see a glimpse of the wonderful world they envisioned built on a foundation of trust and acceptance of the plant. One small step in the right direction that could make a positive difference would be the introduction of smoking spots scattered throughout public areas, downtown cores, and residential neighbourhoods to the point where one is readily accessible for everyone.

What do we mean by legal cannabis smoking area?

Think of the old smoking pits outside of concert halls, schools, public parks, and other entertainment venues that were once pretty much everywhere after lighting up cigarettes suddenly became illegal overnight, combined with a more uplifting, comfortable vibe that is both warm and inviting. This is the basis of a safe consumption place, be it for tokers or vapers. What that might look like would depend on things like available funding, which could be taken from various cannabis tax revenues, leaving much to the imagination, but the idea would still be the same.

1. Not everyone can partake at home

More than 30% of Canadian households rent and many of those dwellings legally prohibit the act of smoking and vaping on the premises. In some cases, renters can't even stand on the green space that surrounds their home while sparking one up, and that is a problem, especially for medical patients. Even those that are well enough to reach the sidewalk as needed for their daily dose of cannabinoids may run into problems in the colder months when snow and plunging temperatures can reach unsafe proportions.

2. Most of the country still doesn't allow lounges

Slowly and surely, we've seen the laws change to accommodate a more modern approach to the cannabis business, and some cities and towns have had the pleasure of hosting lounges, but there are very few of these safe havens in this country where the plant itself is completely legal and has been for quite some time now, and many of those that do exist are not accessible to those who need them the most. Much of this is due to anti-smoking laws enacted as a public health measure, but there's no reason not to allow for a business like this to set up shop at an outdoor location. Where they can't, consumers, both recreational and medicinal, deserve a better alternative to public sidewalks, which brings us to our next point.

3. People are currently smoking in public on shared sidewalks

When you're not allowed to enjoy vaping or smoking weed at home, outside of businesses, or in public parks, then where are you left to go? The sidewalk? This is problematic for a variety of reasons. The first is that there's nowhere for a few friends to gather without blocking off access to a path of safety so highly used by those who would prefer not to be exposed to smoke or vapor. In some cases, even one person without room and a landscape that allows for them to back away from the sidewalks is too much, and it's got millions of unenthused Canadians frustrated, a widespread problem we could remedy with a little space, time and investment.

Kids and health-compromised individuals need to utilize these public areas, so why are we pushing tokers and vapers there?

Smoking in public is already looked down upon due to extensive campaigns highlighting the risks of inhaling secondhand smoke from cigarettes. When you combine that with the pre-existing stigma still clouding too many people's perceptions of cannabis, it's not hard to see how a bit more visual exposure might do a world of good, from a distance, of course. Instead, many enthusiasts are forced to endure the trauma of needing to hide their drug of choice, and the rest of the population continues to ignore their needs, all while indulging in luxurious venues that openly accommodate other far more dangerous substances like alcohol.

5. Consumers don't have a safe, reliable, and legal place to gather and indulge together

Earlier in this article, we hinted at the possibility of areas dedicated to vaping or smoking weed becoming business opportunities akin to lounges, and if that were to happen, cities and towns without lounges or any other suitable alternatives could bring in revenue to fund the project by providing this safe place to those who don't have one of their own. Alternatively, municipalities could, out of the goodness of their hearts, set up smaller, less comfortable spaces so that those who really want to use this legal plant truly can without breaking any rules or making passersby feel uncomfortable. 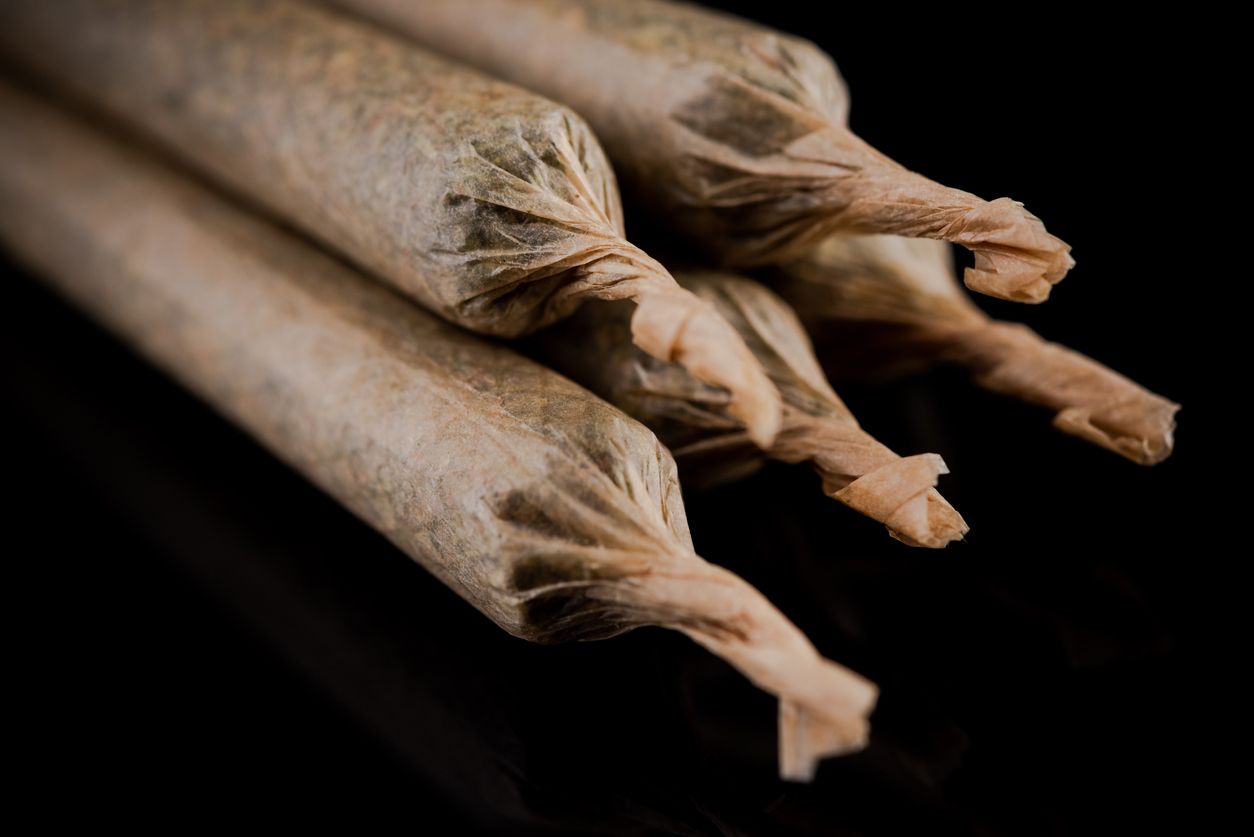 What to do when smoking weed is no longer enough

We’ve devised this list of five easy-to-follow steps, each of which will take you through the process of figuring out what to do....