Why Vermont medical cannabis patients are paying more at dispensaries

There are still quite a few things that we still don’t quite get about cannabis, but one thing that everyone can agree on is that it can be an incredibly useful medicine. Not only that, but it can also help patients to avoid some of the many adverse effects that go along with pharmaceuticals, which is exactly why so many states have stopped waiting around for the federal government to introduce legislation that will allow a truly free and available market.

Vermont dispensaries service just under 5,000 medical patients at any given time, a relatively large consumer base given the population's size. Those who hold a license are able to use any 1 of 5 pre-approved locations to fill prescriptions for treating a variety of medical conditions including Parkinson’s, AIDS, multiple sclerosis, and cancer, but this type of medicine does not come cheap. Patients in this state must pay several times over for the privilege of buying cannabis, with so many charges piling on top of one another that it's hard for consumers to keep track.

Too many stories to tell

A Champlain Valley Dispensary made headlines when it was found to be at the heart of a complaint about additional costs that are being passed on to consumers. A patient who was registered with the location drew attention to an unexplained 1% surcharge that was appearing on every single bill, regardless of how she paid. At first glance, it looked like a bank machine fee, something that is understandable when shopping at many small businesses, but that wasn’t the case at all.

When news agencies reached out to the Champlain Valley Dispensary for comment, what they were told shocked many, but for US dispensaries, the explanation provided was not only reasonable, it was relatable. Cannabis banking simply costs more thanks to the risk that is incurred when financial institutions skirt federal rules to offer legal businesses simple services such as interact. The few credit card companies who are willing to take on dispensaries as clients want to be paid handsomely for dancing the line, and it shows in their fees.

Many dispensaries are paying higher than premium rates for a simple credit card interact machine, and those that wish to safely store away cash must also pay dividends on those funds. Some of these companies are so expensive that they’ll even force cannabis stores to round up to the nearest dollar for every single transaction, and it doesn’t take long for that to add up to far too much for any small-time dispensary owner to shoulder.

Is it only a problem for Vermont marijuana dispensaries?

Federal restrictions force most dispensaries, even in legal states to carry the heavy burden of higher rates when doing business with financial institutions. So, while not all regions take this kind of approach by adding the additional fee to each bill, most are hiding it in the end total somewhere, as they are all passed onto consumers to pay off, and unfortunately, this is not likely to change until cannabis banking becomes a right rather than a privilege that goes to the highest bidders. 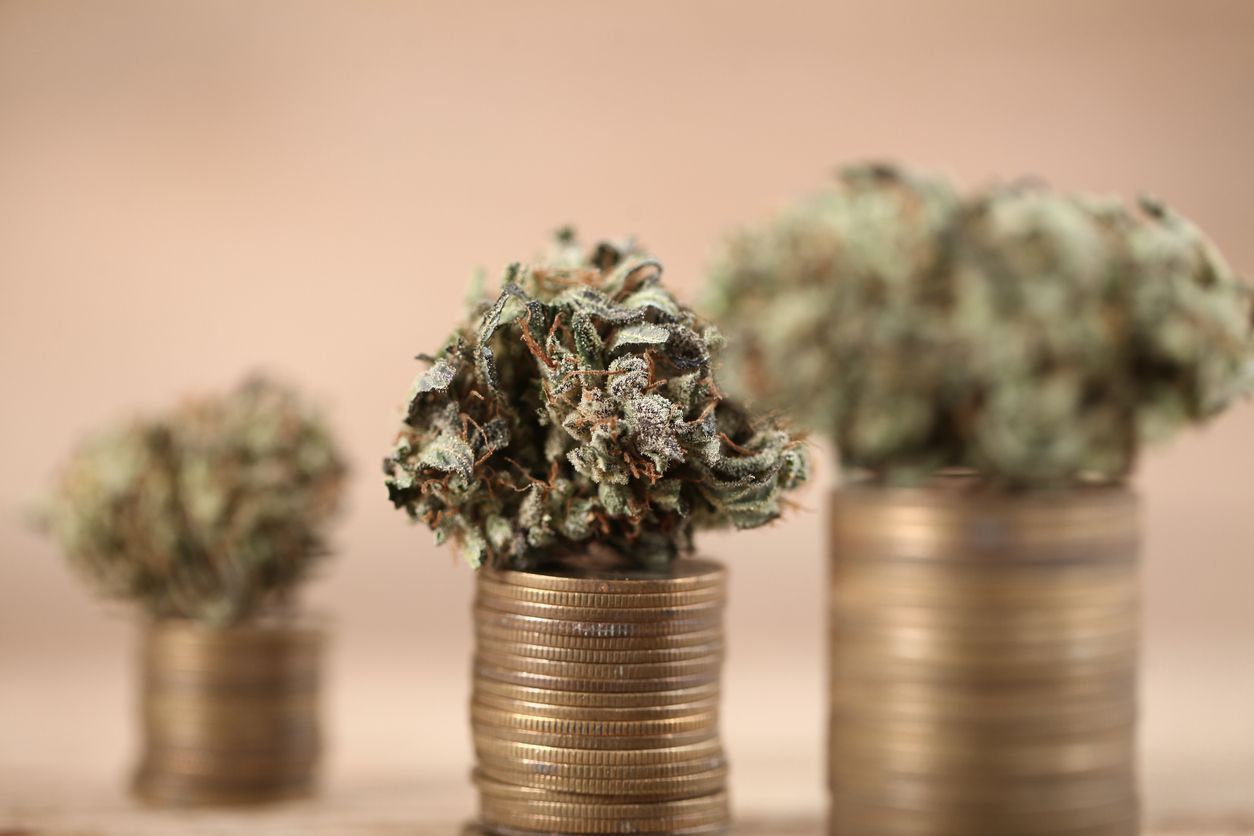 VP Pence does not approve of cannabis banking protections

What is it that has Mike Pence so upset about marijuana reform today?...