Why racism plays a significant role in our cannabis laws

In New Zealand and other parts of the world, cannabis use has been ignored, at least when it comes to low-level use and possession, and that is for some, not all, citizens of the world. Most people who are found with a small amount of cannabis do not get charged or convicted. In this sense, marijuana is decriminalized even though it is not the law, but the general practice. Here lies the issue as the police's approach is not the same for everyone that uses marijuana. This is where the ugly head of racial discrimination reveals itself.

To this day, criminalization, where cannabis is involved, is disproportionately affecting minority groups throughout the United States. Today's conversation centers on racial injustice, policing and criminal justice, social justice, and they most defiantly include the topic of the War on Drugs. The War on Drugs has, for decades, been looked upon as a tool to target Brown and Black Americans. This attack changed the lives of millions of people in these communities.

John Hudak highlights how the politicians spent much of the 20th century using cannabis to divide the US. He discusses how the government described marijuana as a drug for the inner city and Blacks. A consistent target of the US marijuana laws were the communities where Blacks were over-represented. Interestingly Black Americans are arrested nearly 4 times more often for marijuana-related offences compared to White Americans in a nation where 700,000 marijuana-related arrests are made every year.

There is an effort in some states to right the wrong that the drug war has caused by inciting cannabis laws. Some states, through the legalization process, have incorporated expungement systems for low-level marijuana offences. It is, however, glaringly clear that the War on Drugs' impact is more institutionalized and long-lasting than any expungement policy can overcome.

Legalizing cannabis, changing cannabis laws, and undoing past arrests will not make up for the racist actions that left those affected with fewer employment and educational opportunities. Record expungement also does not assist anyone negatively affected because of a family member who has been charged or incarcerated with a cannabis-related offence in the past.

Retraining of the police is paramount to help to address ongoing racial disparities. The changes to marijuana laws can be an ideal opportunity for police to address choices, behaviours, and inexcusable inequalities that continue to exist between the rates of arrest for white and non-white individuals.

The criminal justice system has, for decades, extracted money, and opportunities from Black and Brown Americans. Today the legal marijuana industry can be part of the solution, not the problem, by returning what was taken from them. When one looks at cannabis policy, it shows and demonstrates that racism is institutionalized, as well as enforced in specific communities, which is why we will need legislation for those communities to achieve some level of recovery. 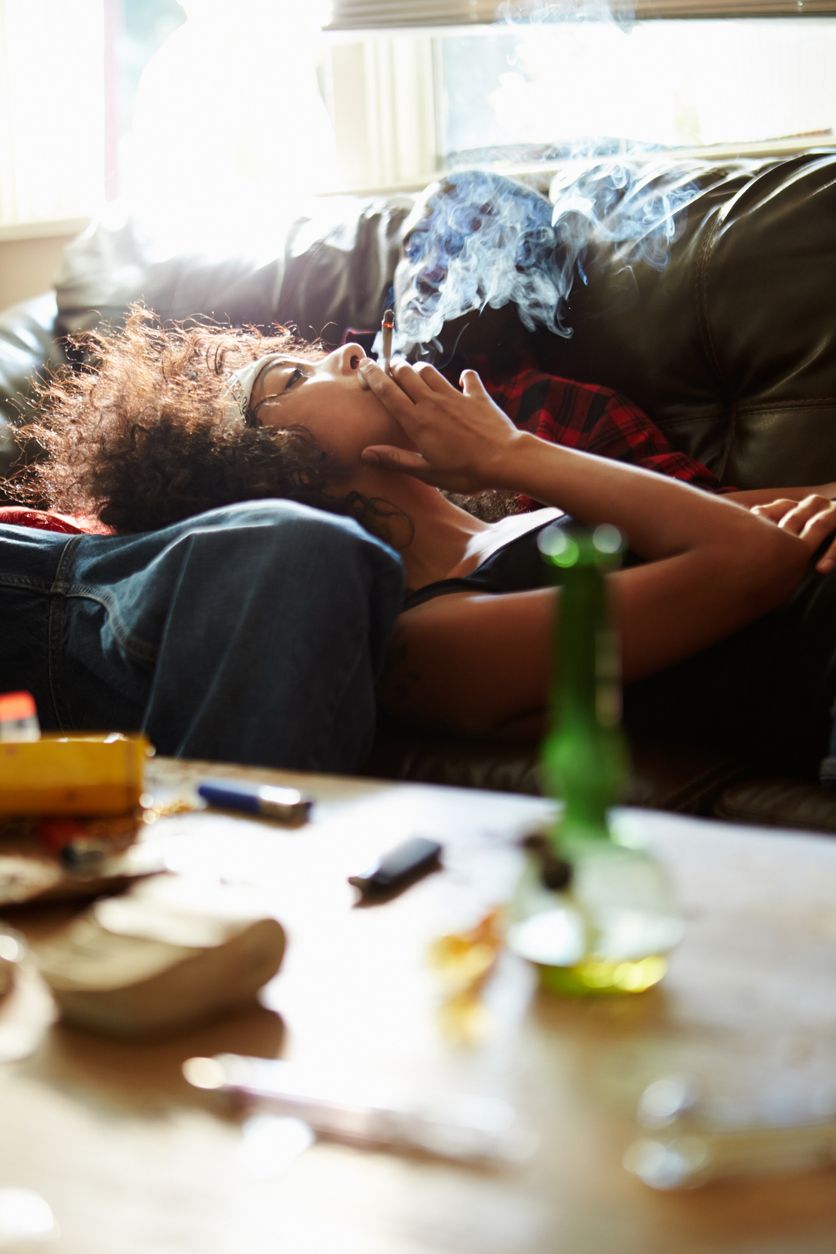 This lack of data on the impact of cannabis on women will prevent a complete understanding of the medical impacts of the plant....