Why legalization seems to cause an increase in cannabis use

Legalizing cannabis is almost always followed by an interesting shift in society as a whole, creating a whole new group of consumers that seem to come out of nowhere, and not everyone sees that as a good thing. Be that as it may, this realization should not be paired with the immediate assumption that its legal status alone is enough to change the minds of millions of people overnight. In fact, the truth is much more complicated, with several influential factors to consider.

Yes, of course, more people are using cannabis, and that much we can all see without surveys or fancy, automated tools for counting these things. Cannabis parties and weddings are now mainstream, inspired gear like clothing and jewelry can be found in the most wholesome, family-friendly establishments and department stores, and it’s obvious this trend isn’t slowing down anytime soon; that much is clear. What isn’t so clear is the precise number of brand new consumers and the exact reason for this change that feels like it happened overnight. Of course, it’s easy to blame legalization, but the reality is far more complex than that.

But how many consumers are really new?

Some studies claim that cannabis use increased immediately following its legalization, citing shifts as large as 10%-20% suddenly smoking weed or taking edibles, like it’s no big thing. Still, it’s essential to recognize all of the things that might be contributing to this eye-popping number, because though it might be more common to indulge these days, most would agree that there aren’t exactly hoards of new users coming out of the woodwork.

These top five influential factors should be considered every single time you see someone or some agency claim that legalization is causing a surge in cannabis use. Unfortunately, very few of even the most scientific releases look at these factors, resulting in a disparaging discrepancy that should not be ignored.

Prior to legalization, buying cannabis wasn’t always a walk in the park, which is why the average person and even some of the most experienced stoners didn’t always know where to get it. Now, it’s not uncommon to find more than one dispensary on the same city block as the industry grows to reach every place in legal countries and states, making it easy for anyone to walk in during business hours to grab a bag or a vape.

The only thing standing between human beings and a lot of things is the fear of legal repercussions, some of which might impact the quality of life. There is no longer any reason to fear a criminal record for simply smoking weed or making a batch of brownies, and that’s made cannabis a much more appealing choice to our most law-abiding citizens.

Legalization really did help to encourage society as a whole to become more accepting of cannabis, but this shift in perspective was coming long before any change in the law. Consumers always knew they wanted, and in some cases even needed, cannabis, which is why they fought so hard to see the day when it would be a legal option for everyone. Still, acceptance continues to spread as we work to normalize cannabis use as well as its many benefits, especially when compared to other legal options like alcohol, and yes, that’s going to inspire a whole new generation of enthusiasts.

Many people who would have loved to try cannabis or that dappled in it only on occasion were weary because they had no idea whether or not the products were completely safe or even made from the strains they claimed to be, and that’s terrifying when you’re experimenting with something that can significantly alter your state of mind. That thought alone was a massive barrier, keeping people from testing the waters, but it’s gone now that quality cannabis testing is a standard in the legal industry.

5. People are just being more honest

The biggest problem with the studies and surveys released to announce the number of new consumers is that they can never account for the sheer volume of enthusiasts who just never answered cannabis-related questions honestly for fear of their responses somehow being used against them. Not too long ago, most cannaisseurs were still in the closet, safely unexposed to friends, neighbours or bosses who might harshly judge them for their personal choice to indulge or medicate. These days, people have fewer reasons to fear the repercussions of transparency, which has fueled the belief that cannabis users were not so prevalent prior to legalization. 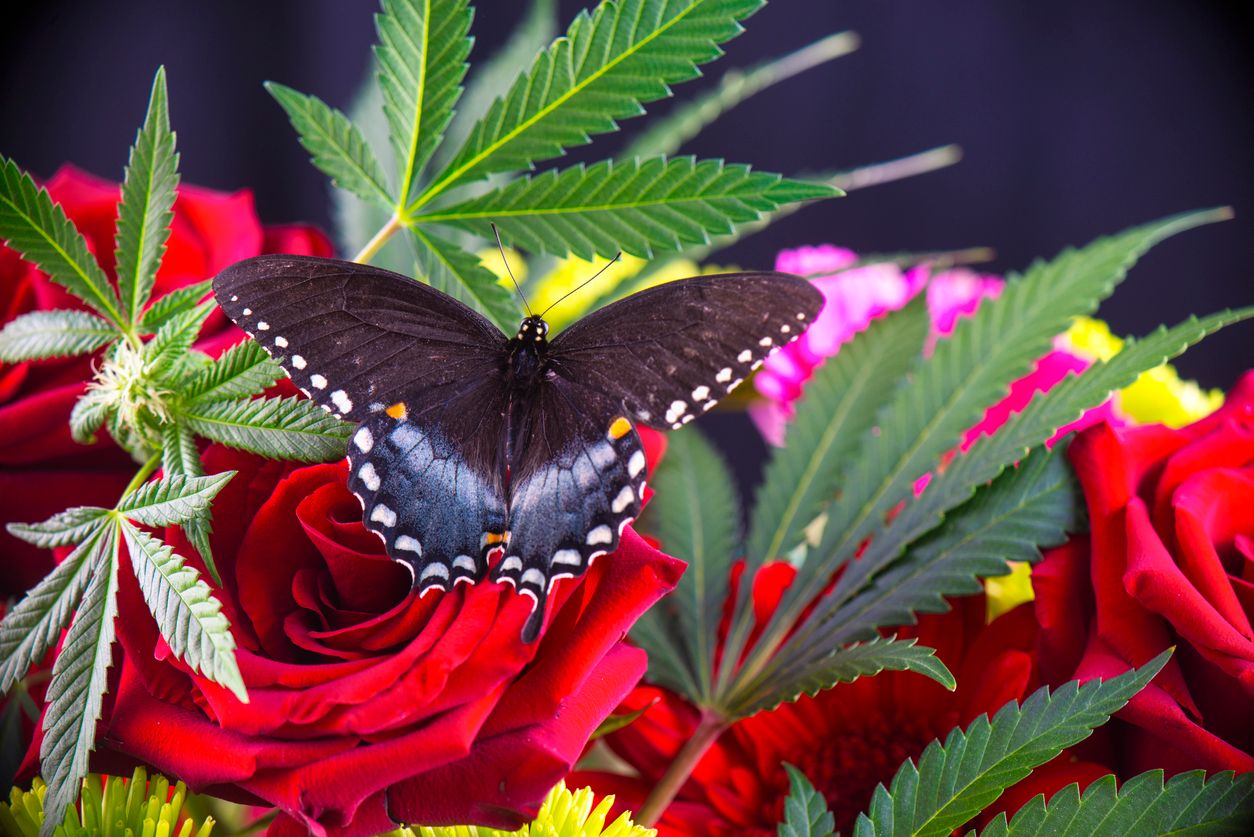