Why Health Canada's proposed rules might not be enough

The industry is just a little more than 3 years old, and now that we’ve got some baselines established, regulatory agencies are taking some time to see where changes can and should be made to improve consumer access and business opportunities. This is excellent news, as many producers, dispensaries and hopeful entrepreneurs have been salivating over the potential for future streams of income, and consumers could really use a break too, but some say it’s too little too late.

According to the proposed rule changes by Health Canada, consumers may soon be allowed to purchase more cannabis beverages in a single sitting, and there seems to be room for big venues and events to serve some up as an alternative to alcohol, but it’s important to recognize that this is really all there is to this new announcement. There are very few long-awaited changes such as cannabinoid caps, which keep beverages in Canada under 10mg of THC per can, and there are no proposed changes to any other cannabis products, despite a long record of relatively safe operation and access.

The proposal, if passed, would make it so that consumers may buy up to 17.1 litres or 48 average-sized cans of cannabis drinks, which is the equivalent of a single gram of cannabis. According to Health Canada, this change should give users more opportunities for consumers to try and buy products in larger amounts, as it would effectively increase public possession limits to the point where gatherings and parties would suddenly become possible.

An increase in purchase limits is nice and a move to be celebrated, but most enthusiasts were hoping for a little bit more, especially since Canada still maintains such strict rules against all indoor consumption in businesses. Luckily, it’s not a loss though, as this shift will help more than just your average thirsty consumer while also improving access and opening the door for other brand new cannabis industry opportunities.

Within the new proposed rules are exemptions for festival, concert, and event organizers, who might want to serve up cannabis drinks to attendees. The only problem that some see is that if passed, they will not be allowed in the same area where liquor is served, which means that the venues wishing to include cannabis drinks on the menu will have to dedicate a whole separate space just for this. Unfortunately, there is also no mention of allowing outdoor cannabis consumption, even at adult-only gatherings, and for many, this news is a huge disappointment.

Where the new rules are still lacking

The people and businesses will celebrate if these new amendments are passed because it will allow a slight change in particular for the recreational scene and that’s something enthusiasts have waited more than 3 years for. However, there are still many problems with the current system, like the fact that there is still a THC limit that isn’t sufficient for everyone and the way that beverages remain limited at all, while booze is sold by the keg to anyone with cash.

Then there are issues further away from this small niche, for consumers who can’t get enough edibles to avoid a daily dispensary run, and we can’t forget about those that are hindered by limits on cultivation, that don’t offer enough room for error in case of a  bad crop.

We are still miles away from the cannabis market most lovers of this plant have dreamt of, but we are inching closer to that new reality, and that’s a sign we’re moving in the right direction, even if it is at a snail's pace. 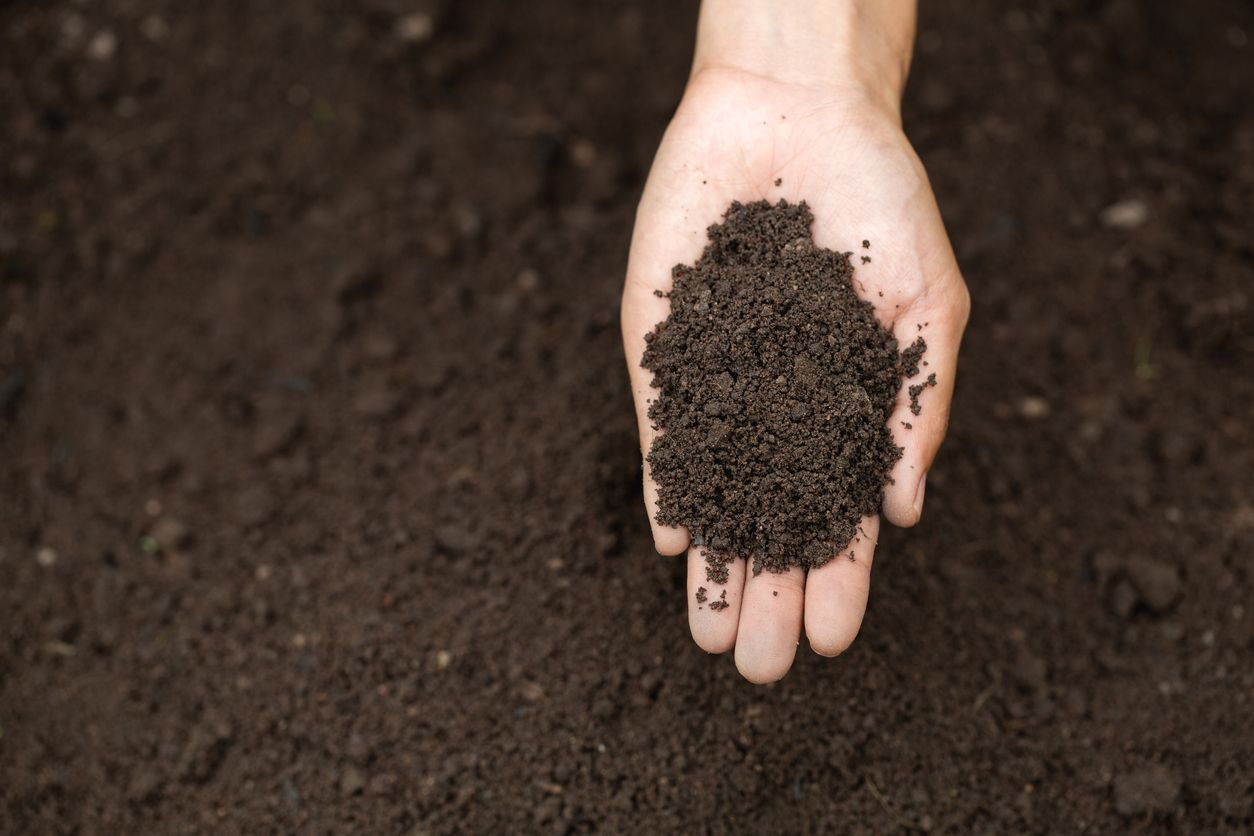 Why living soil is the best growing medium for cannabis

Living soil is a growing medium that comes equipped with a community of microbes and organisms that work together to break down organic materials....