Why decriminalization isn't quite the perfect solution

Not all countries have adopted pro-cannabis legislation, but those that have are navigating a brand-new world full of bumps and falls, and it’s hard to make it out of that without some bruising along the way. We recognize that there will be growing pains, still, we’re incredibly disappointed with the results. Legalization sounded like a huge win in the beginning, but as regulations and restrictions have piled up, some have begun to question the way we’re doing things.

Once weed finally makes its way onto a country’s list of allowed adult-use substances, it opens up a whole new world full of opportunities. It’s exciting for consumers, entrepreneurs, and regular everyday people who will clearly benefit from cannabis-related businesses. Unfortunately, it’s also the first step in a long list of rules, taxes, and regulations that, thus far, make it incredibly hard for post-legalization supporters to get in on the brand-new market.

Profits become the number one concern, followed closely by strict quality control measures that are designed to protect the consumer, with passion for or experience with the plant quickly becoming a qualification of the past. Of course, many with heart are making laps of success on this green course lined with profits, but even they are chained by the guidelines and restrictions of overseeing agencies.

Dispensaries are expensive and bland; most consumers are still being told how many plants they can grow or how much product they can carry, and very little of the cannabis market seems to be geared towards real-life enthusiasts. It’s allowed, but only under a suffocating blanket of arbitrary limits and high operating costs, and this has some wondering whether or not we should consider decriminalization instead.

What does decriminalization mean?

When cannabis is decriminalized, it is effectively ignored according to criminal law, and this sounds great in theory. No more public officials telling us how much we can buy, and the elimination of sky-high taxes and overhead fees could in some ways, reduce red tape and make products more affordable, but what it doesn’t do is allow legal businesses to flourish.

Some regions choose to decriminalize cannabis just to avoid all of the paperwork that goes along with enforcing anti-pot laws, but that doesn’t mean that the world is suddenly free for all. In fact, decriminalization, in most cases, puts numerous additional barriers in place that work against both the average consumer and entrepreneurs.

Decriminalization might make it so that users are no longer criminally charged for possession of cannabis, but dispensaries are still banned unless otherwise legally afforded. Some areas have opted to try a middle-ground approach by decriminalizing cannabis while also licensing a select few facilities to sell it, and even with the most progressive stance, things often haven't worked out so well.

Los Angeles is the perfect example of a state that has chosen to take a middle ground, having effectively decriminalized cannabis while also boasting a fair number of licensed pot shops. On the outside, it sounds like the perfect combination, but when you’re looking in, it really doesn’t take long to see what’s wrong with this system. With over 200 storefronts and more than 186 of them unlicensed, how do you tell the difference between a legal and an illegal source?

While the state boasted its plan to decriminalize cannabis, the black-market grew out of control, with most hoping to become licensed once the opportunity finally came about. Unfortunately, in order to receive a license, each store owner must jump through dozens of hoops, meet high standards, and shell out thousands of dollars just for the opportunity to be considered; something that is not guaranteed and a costly endeavor.

Of course, illicit dispensaries are shut down every single day, with hundreds of innocent bystanders caught in the way, as dispensary workers, security guards and customers found out firsthand when they were arrested and charged while working for or shopping through what they believed to be a legal venue. Some lawyers in the area estimate that there are thousands when questioned about the number of charged individuals who didn’t know they were doing any wrong, and that’s a lot.

Decriminalization doesn’t give us the cannabis stores or other plant-related businesses that we need, and it doesn’t protect consumers against prosecution for doing normal things that are required to keep a steady flow of green coming, so there is no way that it’s a viable solution for regions that are still considering how to proceed with legalization. Decriminalized weed is little more than a fanciful dream because, in practice, it’s really no good for cannabis consumers. 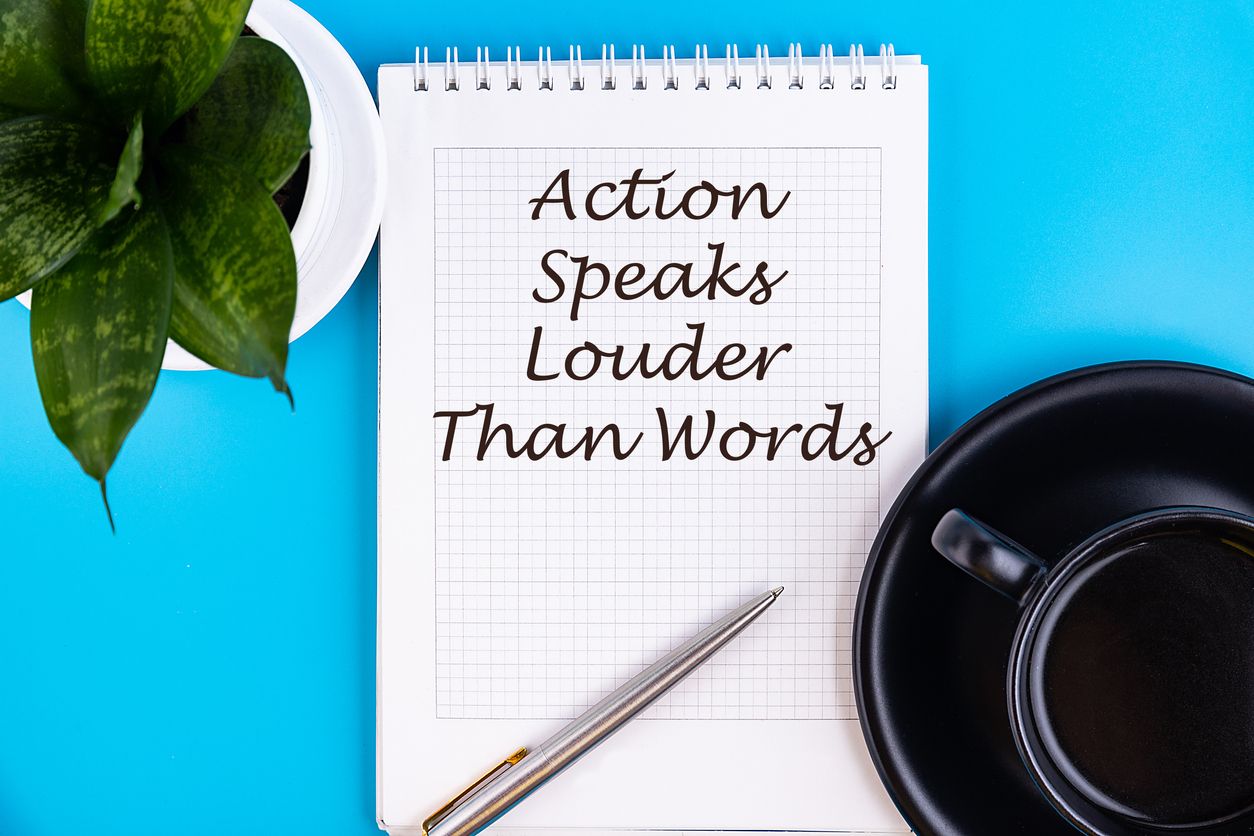 How to set a good example for other stoners

This change in both the attitude and behaviour of stoners is so essential....