Why Amsterdam is cracking down on some cannabis tourism

Most cannabis consumers just hear the name Amsterdam, and it brings to mind thoughts of high-end dispensaries and cannabis cafe. The region, long known as a hot spot for tourists who are seeking a green friendly vacation, has managed to survive due to lenient Dutch tolerance policy, which allows possession of up to 5 grams of cannabis. So, while production, sales, and public consumption have remained illegal, dozens of coffee shops legally sell it, especially in Amsterdam’s red-light district.

A sudden call for change

The move, which is backed by prosecutors, law enforcement, the mayor of Amsterdam, Felke Halsema, calls for a complete ban on outsiders visiting any of the 166 cannabis café locations in the area. If it comes into effect, which is expected to occur at some point in 2022, it will mean that only residents of the Netherlands with valid identification could visit or spend money at any of these green coffee shops. Technically the area already maintains a residency requirement, but there is no enforcement.

Hundreds of thousands of visitors flock Amsterdam every single year to experience the area's highly publicized cannabis tourism benefits, and though officials have done everything that they can to reduce the flow of traffic through the region using high taxes and restrictions, that number continues to rise. Officials claim that up to 58% of visitors to the region come solely for cannabis tourism and that this huge rush of out-of-towners is contributing to criminal activity that seems to be taking place at various cannabis café locations.

The hope is that by reducing the number of tourists in the area, law enforcement will have a much easier time putting a stop to the illicit market and make the area more enjoyable for those who live there all year round. Doing so would also significantly diminish the demand for cannabis in the area, making it so that residents would only need a fraction of cannabis café options. Some experts say they’d only need 70 or so coffee shops to service the reduced crowd, but of course, not everyone thinks that this is a good idea.

Advocates who are against the ban on cannabis tourism say that it’s bad for residents, as the move is guaranteed to pull a fair amount of cash out of the local economy, but that’s not the only reason officials could regret this decision. Most experts agree that the black-market in this area is bustling and that taking it away couldn’t possibly be enough to stop the criminal activity from happening. Since reducing crime is the number one reason for this change, it doesn’t really make sense to enact a full-on ban, still, government officials seem to be moving ahead with the plan.

Is this the end of cannabis tourism in Amsterdam?

Once this ban on non-resident cannabis tourism comes to fruition, it might mean the end of partying in this weed capital, at least for a little while. However, most agree that a permanent restriction like this is illogical to maintain. As Dutch cannabis laws continue to evolve, so too will the opportunities for both consumers and business owners who are in Amsterdam. Sadly, until then, the area might not be the best to visit for those who are looking for a 420 inspired vacation. 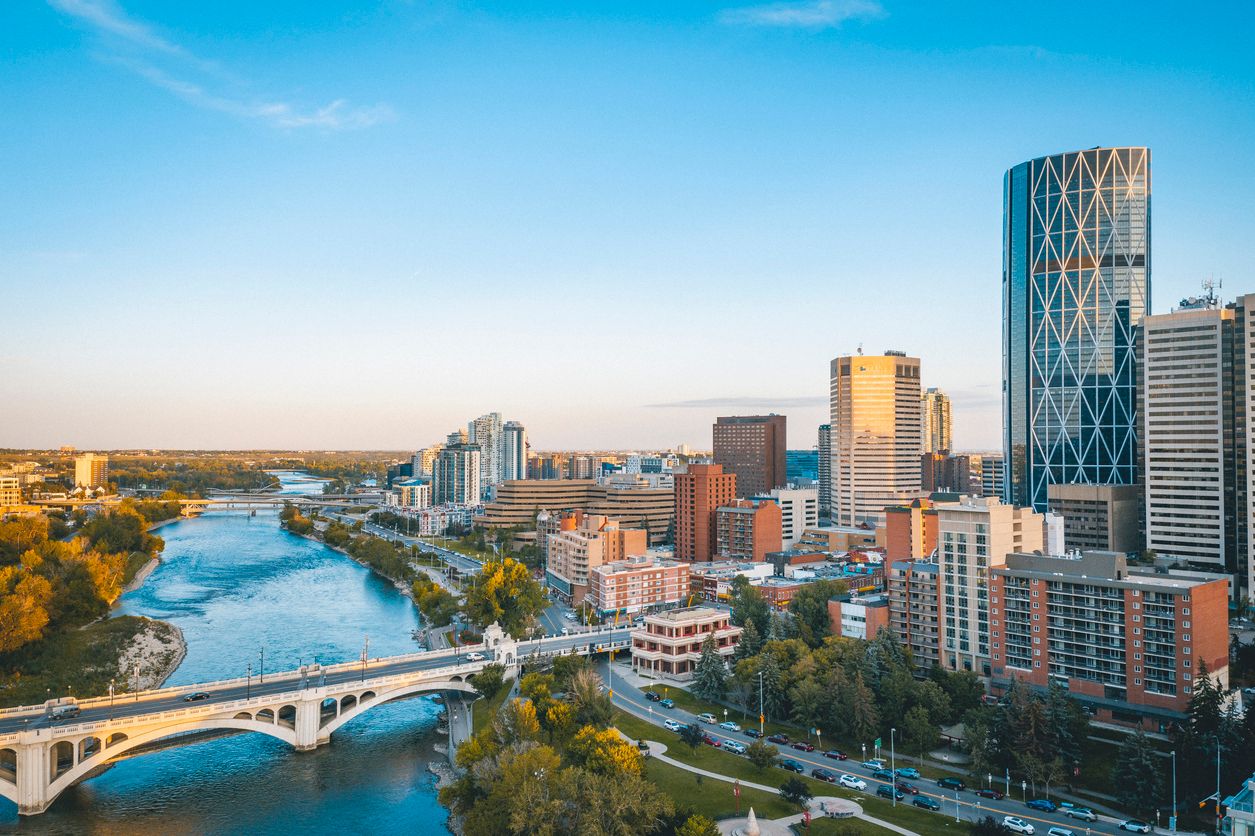 Calgary may be home to the first commercially licensed and insured cannabis tour company in Alberta....