Who will pay for the 6% increase to Alberta cannabis?

The average cost of cannabis in Alberta had fallen significantly since the early days of legalization when provinces were concerned about combating the black market, but now that the industry has had a chance to get ahead of the competition, the provincial government has determined that it’s time to implement a markup of 6% on wholesale cannabis sales.

The official announcement arrived at the end of February, outlining the new markup which will apply to all cannabis product categories. In turn, the provincial regulator has retired its online cannabis store as of March 9th, and it will be waiving the current 2% Public Education Fund Fee. AGLC has remained adamant that while it might set the wholesale price, it remains up to retailers to determine the price for consumers, which makes it sound like these additional fees will likely be passed on to customers.

How much will it really cost?

Removing the 2% of current cannabis taxes will provide some relief from the sudden hike in price, bringing the total raise closer to 4%. Still, some are concerned about those who will be paying the most for this sudden change. In particular medical patients who rely on cannabis to live a better quality of life, as they are given no exemptions from market weed prices, and very few have prescriptions that are covered by health insurance. Brand new dispensaries and brands will feel this pinch the most, as many are still working off capital investments that were necessary to gain entry into the industry.

Who will foot the bill?

At the end of the day, this announcement is going to cost everyone with the exception of farmers and producers, more money because most cannabis businesses can’t afford to take further losses in revenue. So, while customers might not notice a big hit to their totals, this move is going to cost pretty much every enthusiast in some way or another while also making it even more difficult for legal vendors to compete with the black market, a struggle that is nowhere near over.

Is it the right time?

Since October 2018, Alberta cannabis prices have fallen by a staggering 40% across the board, and according to the experts, it’s predicted to fall an additional 15% in the next few years. So while many are understandably frustrated by this new fee, the small amount is likely to be cancelled out soon. Beyond that, prices should level out, leaving less room for a transitional hike to be erased by market trends, so if there ever was a good time to make cannabis cost more, it’s now.

Looking for ways to save?

If you are one of the many recreational or medicinal consumers impacted by unaffordable cannabis prices, then we highly recommend checking out our article on the subject with tips and tricks on how to stretch your stash. Alternatively, we’d like to introduce you to another helpful writeup titled ‘Ways to Save Money’, as well as a guide on how to produce or attain cannabis free of charge. 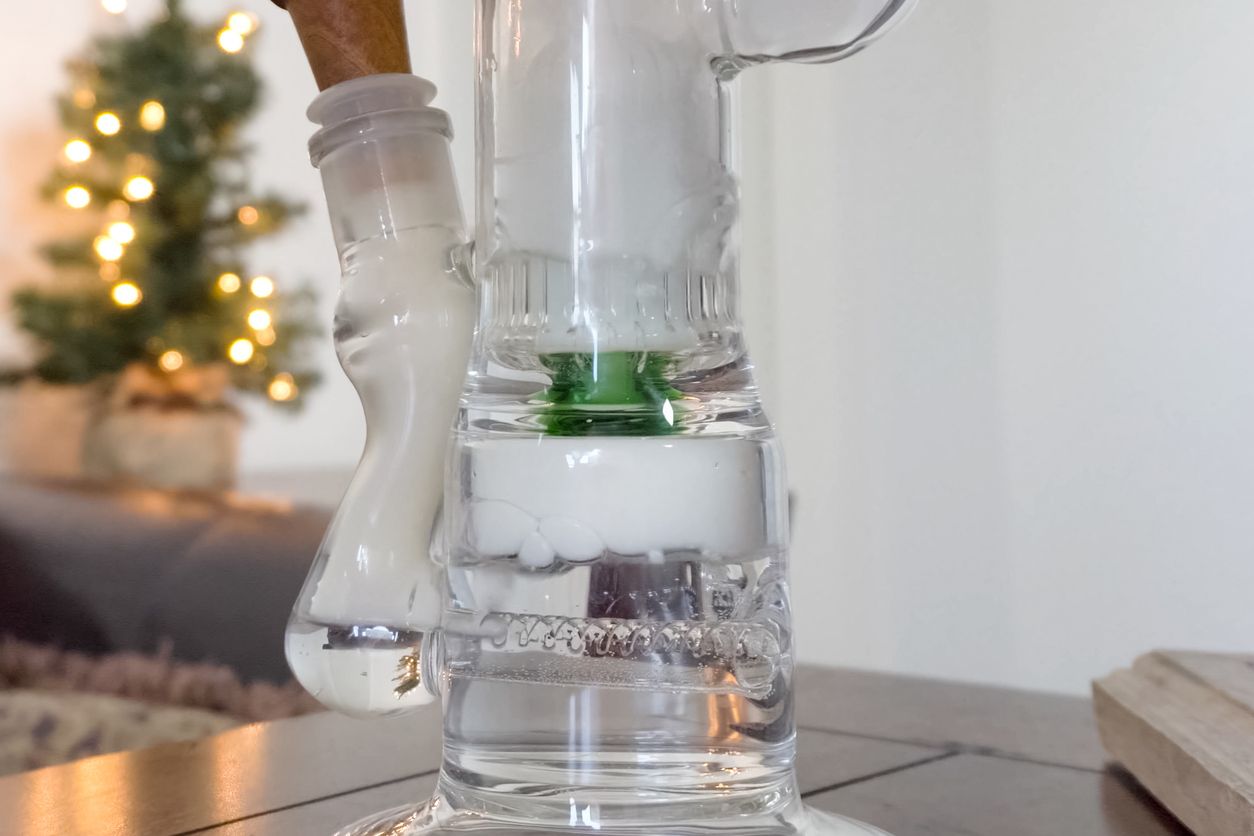 5 Affordable dab rigs for the concentrate enthusiast on a budget

Dabbing will allow you to experience more than the dry herb in your cannabis lifestyle....