Which NJ communities should benefit from cannabis tax revenue?

New Jersey residents overwhelmingly voted to approve a constitutional amendment that would make it legal for adults to use marijuana recreationally. There have been, however, a few disagreements since the ballot measure was approved. Unfortunately, it is these disagreements that have slowed the process.

Squabbling by the democrats in Legislature has broken out. The Democrats are arguing about:

The fighting continues over whether or not there should be more taxes added to legal cannabis sales besides the state and local taxes that have already been approved by the voters. The voters' approval of these taxes could see cannabis tax rates increase 20 to 40 percent higher for the consumer. The Republicans have issued a warning that an excessive tax burden could undermine the legal cannabis marketplace, which may lead to the total amount of cannabis revenue from taxes being lower than expected.

The public’s hope for a painless and quick legalization process has been destroyed, but in the end the delay could be positive. Allowing a responsible use of the tax revenues from cannabis is something that is for the public’s own good.

Democrats are attempting to direct all of the cannabis revenue tax that results from legalization towards benefiting a few urban centers. The action is designed to address the much needed “social justice” concerns.

Cities, towns and neighborhoods that cross all social boundaries, including gender, race and economic status, are being adversely affected by addiction. A portion of the cannabis revenue tax needs to be dedicated to helping fund the fight against drug abuse through opioid prevention and treatment programs. Implementing these programs would save lives while helping to free people from addiction.

Are they losing revenue?

Sadly, the shared benefits from the tax revenue windfall, which was promised to the New Jerseyan’s from the legalization of cannabis, will not be realized in many needed places. Trenton the capital of New Jersey, needs to be thinking about what move is best for the whole state. If this does not happen, it will be unfathomable as to why it didn’t. If Trenton does not think about the good of the entire state, they will be the first people in history to make the selling of marijuana a money-losing venture.

Legalizing cannabis properly and in a way that benefits every New Jersey community and resident, is a one-shot deal for the Legislature. Social justice and racial advocates have called for changes on the present bill that would direct the marijuana tax revenue to minority communities. The lawmakers listened to advocates and activists and as a result, added the necessary changes to the bill. The lawmakers added a tax on the cannabis growers that would be increased as the price per ounce of weed drops.

The testimony heard by the legislature signaled clearly the need to ensure that revenues from legal adult use of cannabis be primarily used for those affected New Jersey communities. The revenues are needed to assist in providing a remedy from the devastating impact noted from the “War on Drugs” on predominantly Brown and Black communities located throughout the Garden State, New Jersey. 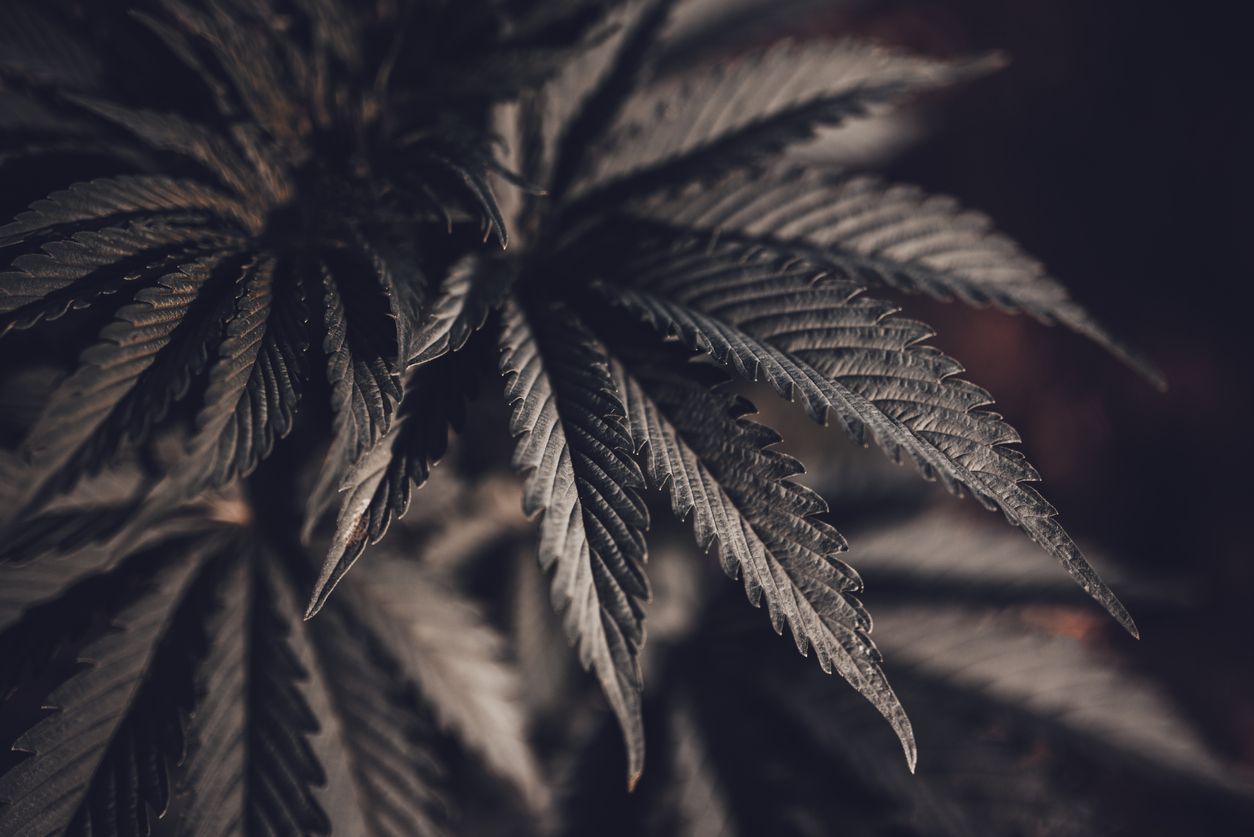 How psilocybin slowed down legalization in New Jersey

A measure to downgrade the possession of psilocybin, bringing it from a third-degree crime down to a far less severe disorderly person's offence, was added....