On November 3rd, Prop 207, which is the Smart and Safe Arizona Act, was passed by voters with 60% in agreeance and 40% against. The act legalizes and regulates all recreational cannabis in the state for adults who are aged 21 or older. Medical cannabis, which was legalized in this region in 2010 with the passing of the Arizona Medical Marijuana Act, will be entirely unaffected by Prop 207.

Now that people in Arizona are celebrating this victory, many are wondering what exactly it means for them. Then, of course, there are the ultimate questions of when pot products will finally be available to cannabis consumers in the state and whether or not the results of this vote make the green a legal thing to possess immediately.

The initiative has no impact on the legal status of recreational cannabis until the ballots are officially certified, and that likely won’t happen until on or before December 3rd. Unfortunately, that means both possessing and consuming cannabis in this state will remain illegal until then.

How much cannabis will be legal to possess in Arizona?

Cannabis enthusiasts in Arizona may not be able to carry green on them just yet. Still, once they can, which will happen by early December, all adults that are 21 or older may possess one whole ounce of dry cannabis, but there is an exception that comes about when cannabis concentrates are involved. For those who have cannabis extracts, the limit will be five grams, which will be considered to be a part of the allowable limit.

Will people be able to grow marijuana in Arizona?

Personal cannabis cultivation will be decriminalized, along with the certification of the ballots at some point by December 3rd. With this change, residents will be allowed to grow up to six plants per adult in a primary residence or up to twelve plants per residents if there are two or more people aged 21 or older who reside at the same primary address.

When will cannabis users have access to recreational dispensaries?

Recreational dispensaries will not be able to sell cannabis until they have received a license and approval through the Arizona Department of Health Services. Unfortunately, though possession cultivation and consumption will be legal by December 3rd, this process is expected to take a little longer, with a predicted start date set for sometime in March of 2021.

Will recreational and medical dispensaries be kept separate in this state?

According to the Arizona Department of Health Services, some licenses will be limited to recreational products only. Still, many will be granted permission to carry both recreational and medical cannabis products. While some owners may choose to specialize in one over the other, many will eventually be licensed to cater to the needs of both types of cannabis consumers.

Where consumers will be allowed to use weed in Arizona

Once people in Arizona can visit a local dispensary, grow their plants, and possess up to an ounce, it will be necessary for cannabis consumers to realize that there are specific places where it will be legal and appropriate to use it. It might be legal to carry in public, but public consumption will remain illegal after December 3rd. This means that cannabis users will have to seek refuge on private property if they want to partake lawfully.

How much will Arizona marijuana cost?

Right now, there is no way to know what recreational cannabis in marijuana will cost because each dispensary will be allowed to set their profit margins. However, we do know that there will be a minimum of 16% state excise tax put on all pot product sales, along with whatever local taxes might currently be in place. History has also shown that though the price might be high initially as the industry rolls out, once the excitement dies down, the prices are likely to drop too.

Will employees be covered if they chose to use recreational cannabis in Arizona?

Many employees in Arizona will be allowed to partake in cannabis during their off-hours without issue. However, employers in this state will maintain the power to enforce a 100% sober workplace, and some more specialized positions may still be allowed to prohibit the use of cannabis entirely as a term of employment. So if you use cannabis and your workplace is against it, it is highly advised that employees work it out with their boss to avoid a loss of employment.

Soon everyone in Arizona will have access to cannabis. Though the rules are relatively strict when compared to other legal regions, it’s a massive win for both the global cannabis industry and consumers. It brings the United States of America one step closer towards federal marijuana legalization and regulation, which would open these doors for all Americans who could benefit from the green. 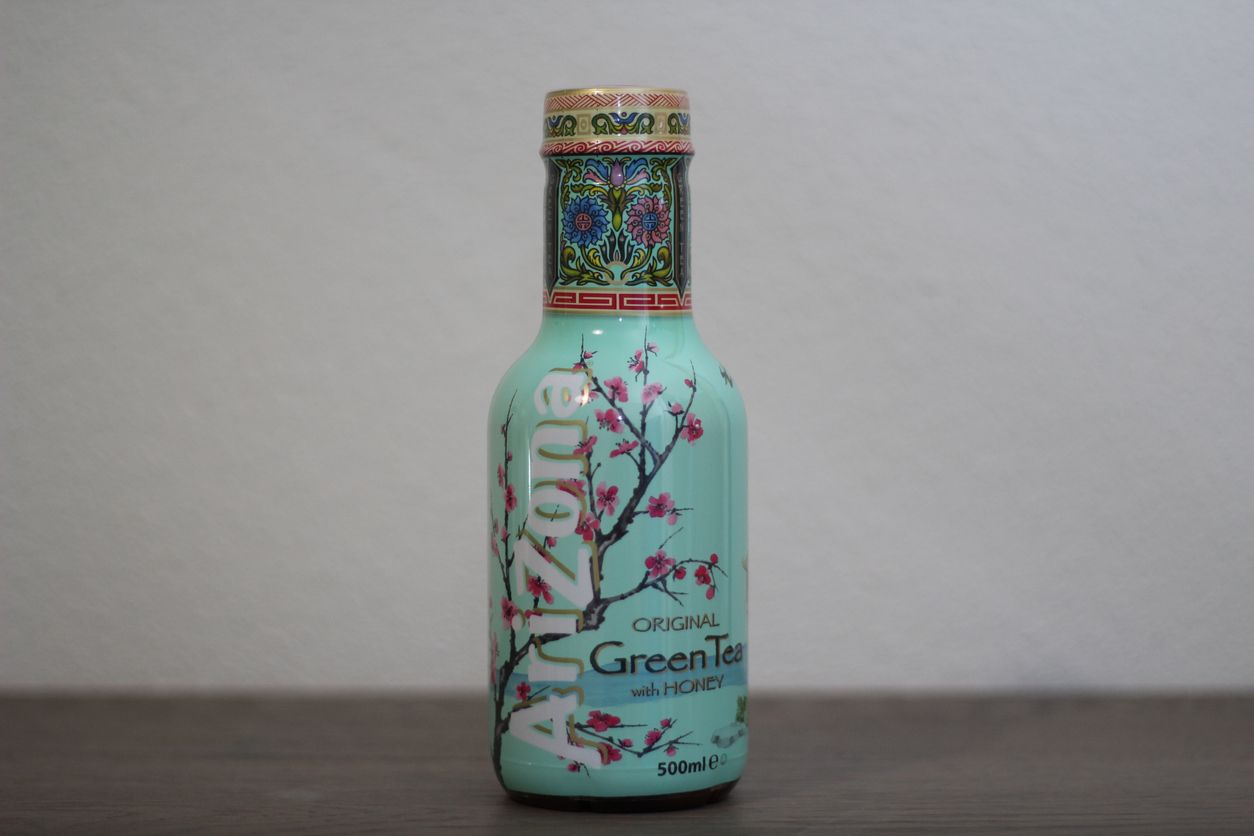