Legalization of marijuana is spreading throughout the world. Almost thirty European countries have made laws allowing medical marijuana use in some shape or form. Medical marijuana legalized in Italy in 2013.

Although growing and selling marijuana for recreational purposes in Italy is still illegal. Italy is now in the international spotlight, considering that many stores have already started to sell what is termed as “cannabis light” by Italians. Cannabis “light”came about because of a law that aimed at allowing the cultivation of industrial hemp. Many entrepreneurs felt that the law allowed for the cultivation of derivatives of hemp that has low levels of THC.

This is the name that is given to the derivatives from the cannabis sativa plant that has low THC content. THC is the psychoactive cannabinoid found in marijuana that is responsible for getting you high. Marijuana and hemp are both from cannabis, but hemp has less and not more than 0.3% THC.

Being a member of the European Union, Italy THC level in hemp must be no more than 0.2%. However, an Italian law passed in December 2016 allows for THC level to be at least three times higher than 0.2% so that farmers can have some leeway during cultivation. This was stated by Stephano Masini, the spokesman for Italy’s agricultural lobby group.

Possibly, regulators thought that a THC concentration of 0.6% was low and would not cause psychoactive effects. On the other hand, businessmen were finding the market appealing to their business plans.

The law allowed for the sale of legal marijuana products in the area of cosmetics as well as other hemp products. Other shops started to sell cannabis products, including cannabis infused food items, but marijuana is still illegal, and so these products were labelled as “collector’s items” not for consumption.

Stephano Masini says that the label does not change the fact that the products can be eaten or inhaled. Some persons have smoked the cannabis light and said they felt nothing unusual. Cannabis light THC level is nothing when compared to THC levels of 5% to 35% in weed that can be purchased in dispensaries in the United States.

In May, the Supreme Court ruled that the 2016 hemp law, THC level of 6% does not include cannabis leaves and other offshoots of hemp. The selling of such products remains illegal unless it is completely free from any mind-altering effects.

The cannabis light industry has been booming, and so this ruling from the highest appeal court could affect the sales operations of many shops and stores in Italy.

This is just the summary ruling, and so the full judgment is yet to be released in July to the public. Cannabis light industries can continue to operate until the judgement is forthcoming since the summary judgement allows for an exception; products can still be sold if they do not have a doping effect.

The court ruling came a few weeks after the deputy Prime Minister Salvini made threats to close all cannabis shops. Some shop owners are worried more than ever because they fear that their shops may be closed.

Police officers have already made attempts to close some shops while other shop’s products are undergoing tests to ascertain if there are any psychoactive effects that can be derived from the products.

The question on many of us mind is, will the cannabis light industry crash, or will it continue to thrive? One avenue it may continue through is online sales. Perhaps the market will move to an underground or black market online where consumers can buy weed online. We will find out soon enough, but as we remain optimistic, some entrepreneurs have already declared that nothing will change. 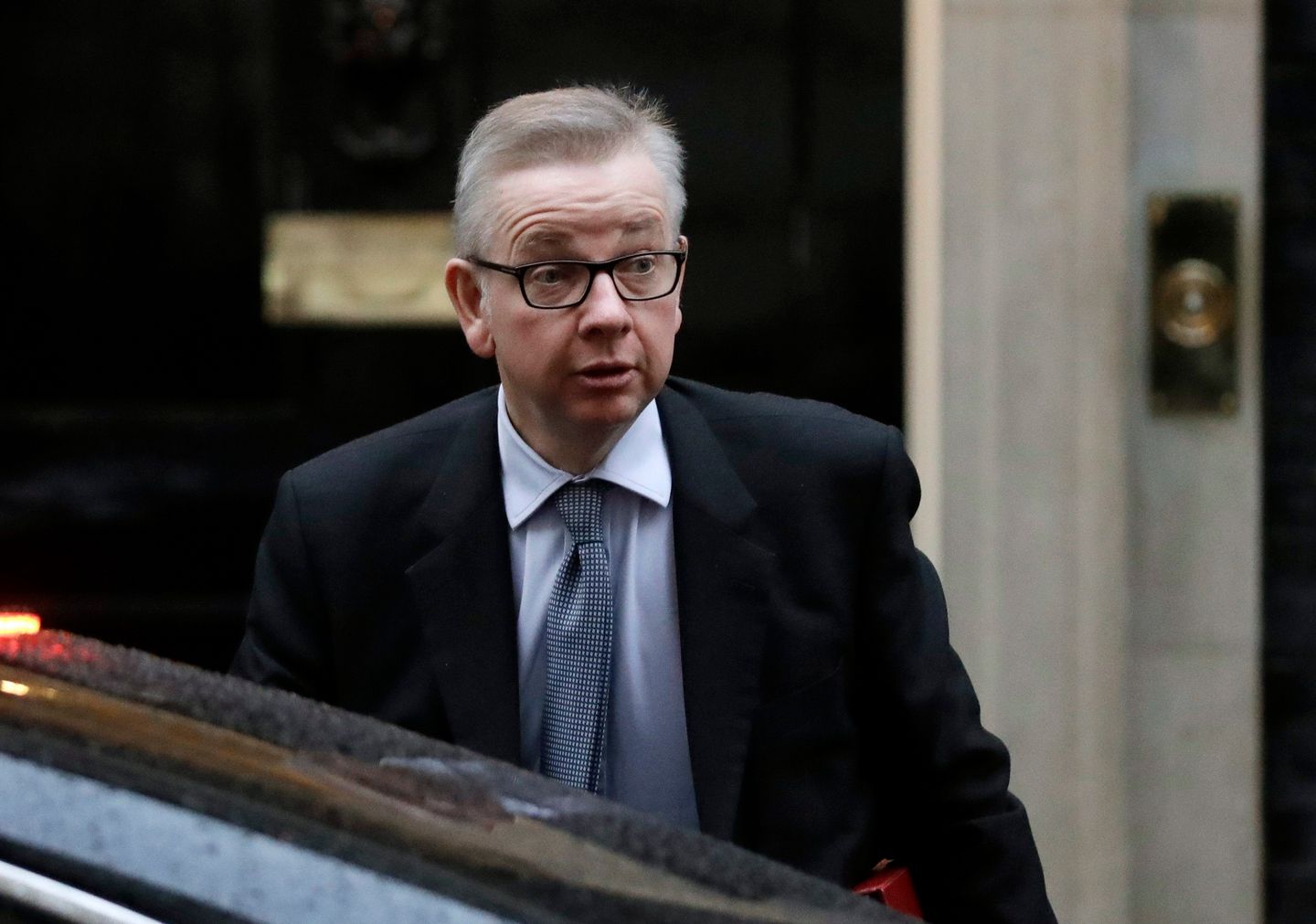 Third candidate for UK prime minister reveals past drug use