What consumers need to know about legalization in Rhode Island

Cannabis legalization at the federal level has stalled, disappointing millions of American enthusiasts, but each year more states decide to introduce their own version to accommodate the evolving needs and perspectives of US-based residents. Rhode Island recently made this transition official, and now cannabis consumers there have questions about the new rules. In this guide, we'll take you through what we know so far, from when it became legal to how soon cannabis products will become available in-store, and finally, the limits consumers residing here need to know about.

When did cannabis become legal in Rhode Island?

On Wednesday, May 23rd, Rhode Island joined 16 neighbouring states by legalizing cannabis for recreational use. The law establishes a regulatory framework in a safe, controlled, equitable way with a focus on public health and safety while clearly dictating rules for consumers, dispensaries, and communities.

When retail sales will begin

The measure states that retail licenses will be available as soon as December 1st of this year. However, it's likely going to be a while longer before stores are ready to open and serve the public. Luckily, the state is already home to three medical dispensaries, which will be the very first recreational retailers in the region, followed closely by several others that are currently in varying stages of planning.

Recreational cannabis products will be taxed in a unique way, with 10% going to cannabis tax, 3% to the community tax, as well as the current 7% sales tax. In total, residents can expect to pay 20% more than the sticker price.

Unfortunately, it's impossible to tell how strict rules surrounding public cannabis consumption may be, as it's already nearly impossible to smoke cigarettes in most public places in this state, and cannabis is included in these bans. However, for now, if it's legal to smoke cigarettes, consumers may now light up a joint or vaporizer while they're out and about in public. This may eventually change as the measure gives communities the option to restrict or ban smoking and vaping through locally determined ordinances.

All Rhode Island residents may grow cannabis effective immediately, with certain limits in place. Currently, the maximum number of allowable live plants is 3 per household, and there are no rules surrounding where they may be grown, which means that enthusiasts can either start a grow room or get to work building an outdoor cannabis garden.

The law allows for growing residents to store up to 3 dried plants at home, while public possession limits are set slightly more rigid, allowing for 1 ounce of dry cannabis per adult. At the same time, possession of more than 1 ounce and less than 2 has now been downgraded to a civil violation carrying consequences like small fines that are more in line with parking tickets.

The measure promises automatic expungement of past possession convictions, but it also leaves room for the courts to provide them to all who are eligible by July 1, 2024. For those who are hoping for a faster expungement, one may be requested through the courts, and the costs will be waived, but only certain charges qualify. According to current legislation, prior civil violations, felony convictions, and misdemeanours for possession of cannabis that would now be decriminalized are now eligible to be erased from records. Unfortunately, more severe offenses will not be considered at this time.

How many cannabis retail stores will there be?

The measure reserves 25% of all cannabis retail licenses for communities that have been unfairly injured by the decades-long War on Drugs while allowing for a maximum of 33 licenses to be distributed state-wide throughout 6 zones. This number includes 3 medical dispensaries already operating as well as 6 additional locations that are currently being planned.

Some communities may opt out of hosting dispensaries

Some Rhode Island communities will be allowed to opt out of hosting cannabis dispensaries, with only a few exceptions. Portsmouth, Warwick, and Providence will not be able to say no to additional locations because they are already home to medical marijuana dispensaries. 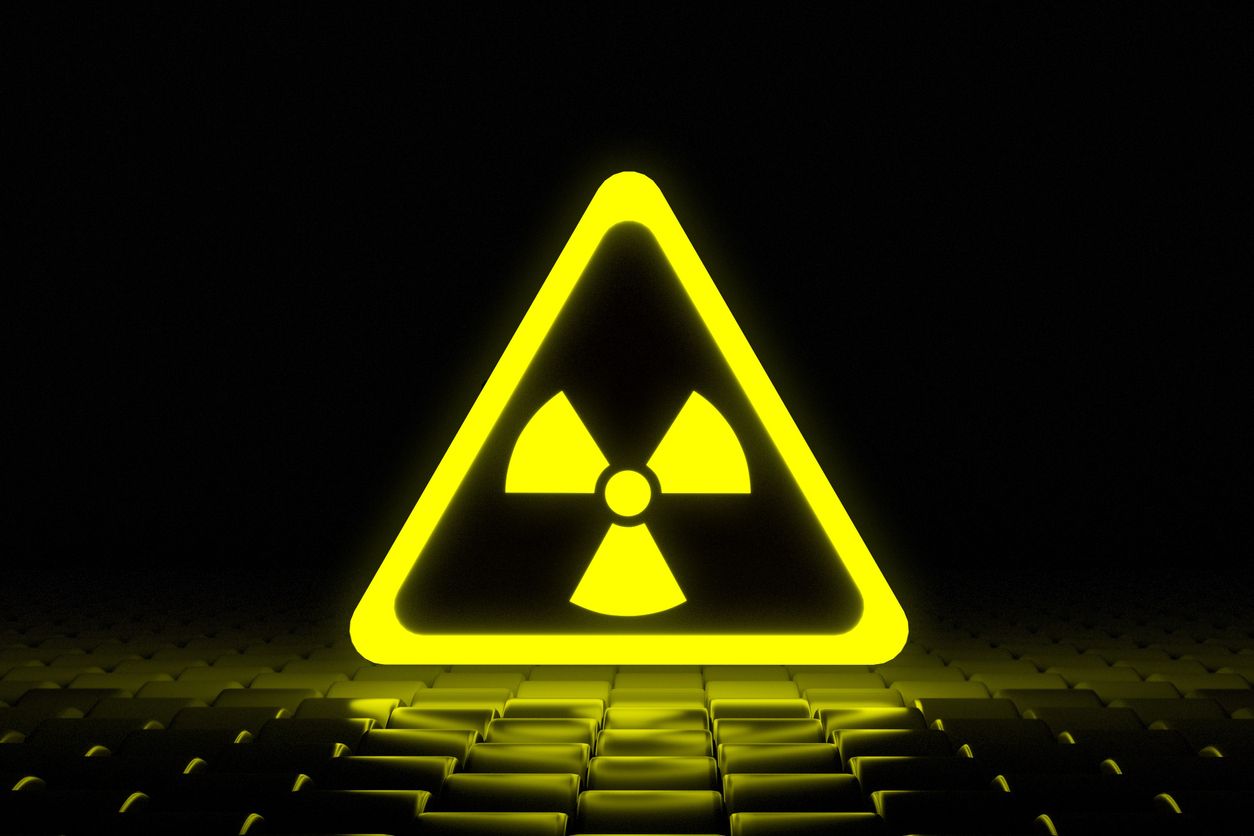