What Canadians should know travelling with cannabis through the US

Cannabis is legalized for recreational and medical purposes in Canada. However, in many states in the United States cannabis is only legal for medical purposes. Due to the legalization of weed in Canada, Canadians may want to carry their weed on vacation to the US with them. Although Canadians should be mindful of the laws and regulations governing other countries.

First and foremost, travelling with cannabis through the United States is not allowed. It does not matter whether your marijuana is for medical or recreational purposes. Cannabis is one of the many substances banned from entry at the US border. The Transportation Security Association, (TSA), a federal agency that states that it is illegal to travel with cannabis. A person who is caught with cannabis may be fined up to $1000 and even serve jail time.

Also, Canadians may have to wait a longer time to cross the border due to the rigorous checkpoints. Even goods will have to be thoroughly searched. The immigration officers may ask Canadians questions as to whether they have used marijuana before. If the person answers in the affirmative, he or she can be prevented from entering the United States. Some states in the United States have legalized marijuana for recreational use, but it is still illegal federally. Therefore, border officials will consider possession of the drug to be illegal. You should try to be truthful to the border officials.

For instance, in 2016, a Chilean lady was banned from entering the US after she told Immigration official that she smoked weed in Colorado. If you are dishonest, you may be denied entry as well.

It is important that when you arrive in America, you find out the laws of the state you are present to see how smoking laws apply to visitors or non-citizens. It is well known that ignorance of the law is no excuse. Cannabis consumption in public places is prohibited. A person can smoke on his private property. Tourists may face the problem of not being able to smoke in hotels. This is because smoking in hotels is not allowed. There are many Airbnb houses that allow the smoking of marijuana.

On the other hand, cannabis business owners who are entering the United States for reasons other than business are allowed access to the United States. Additionally, driving with cannabis across the border into America is a federal offence. Along the way, you may encounter local law enforcement and agricultural checkpoint officials. Agricultural checkpoint agents search for plants and animals that are illegal across the border. If you are caught with the marijuana plant, they will alert local law enforcement. Regardless of Canadian law, you are subject to the law of the state you are currently present.

Furthermore, there are some people who may travel to the United States as medical marijuana patients. Can these individuals bring the marijuana plant, marijuana edibles or even the weed pipe across the border? Over twenty states, along with Columbia, allow medical marijuana. Laws vary from state to state so familiarize yourself with them.

Finally, if you feel like disposing of your weed at the airport do not just throw it away anywhere. Some airports such as the McCarran International airport in Las Vegas provides amnesty boxes where you can dispose of your weed if needs be. 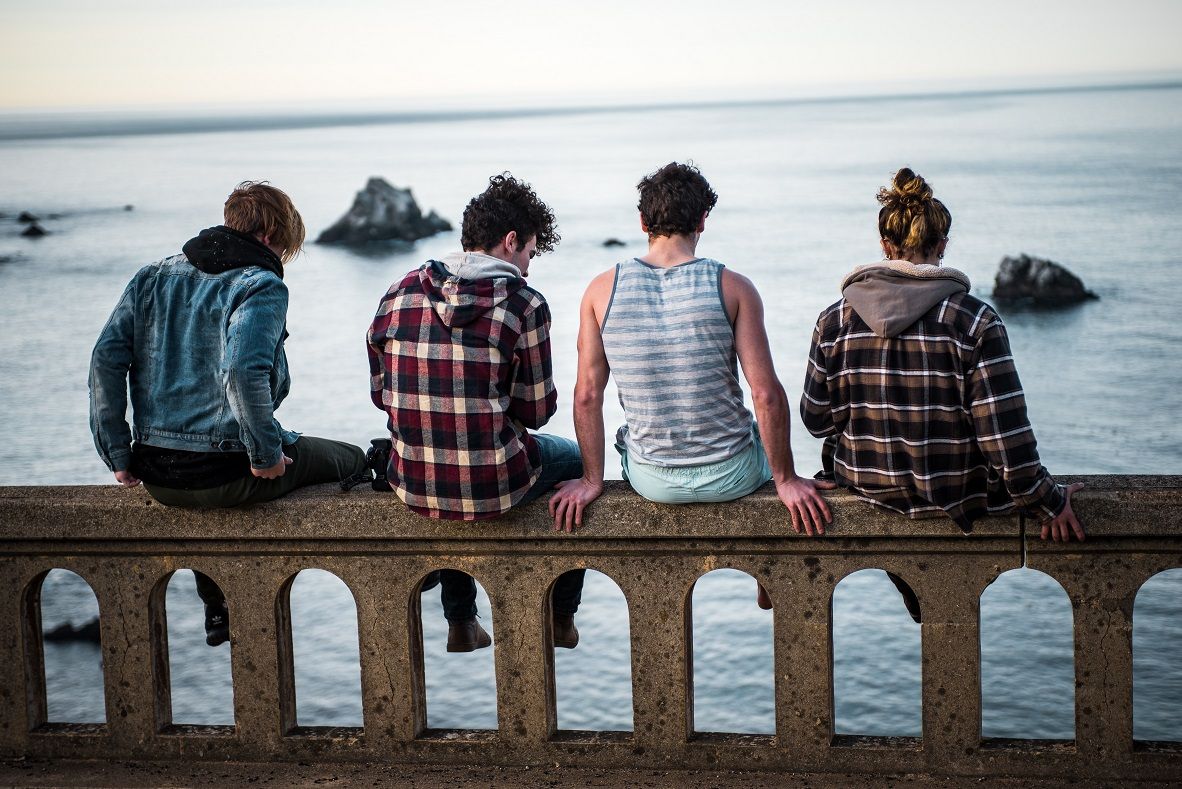 Public opinion on the legalization of cannabis in Canada vs America

Since Canada has legalized marijuana for both medical and recreational use, many Americans are asking the question “when will weed be legal in the US?”...