On Wednesday, December 2nd, the United Nations Commission on Narcotic Drugs (CND) officially accepted the World Health recommendation. The CND voted to remove cannabis and its derivatives from Schedule IV, which has remained since the 1961 Single Convention on Narcotic Drugs.  The vote might have taken place in Vienna, an entire world away from where most legal cannabis consumers reside, but the global impact that this historic decision will have on the medical cannabis industry is staggering.

There was a total of six recommendations to be heard on Wednesday, but only one passed with a narrow majority, including 27 for, 25 against and one absentee vote. The passing of Recommendation 51 will not have an immediate impact on the industry or consumers. Still, it will help open up the conversation about cannabis and its place in this world as both a medical tool and a safer recreational alternative to alcohol and other mind-altering substances.

How this move impacts the global cannabis industry

The CND has openly accepted the medical use of cannabis by removing it from the Schedule IV list of drugs. This is labelled as having no medicinal value whatsoever, and this is a huge deal for everyone with anything to do with the plant because this one decision alone will significantly impact the future of cannabis worldwide. Countries that have yet to legalize the green will now be more willing to consider the idea, but that's not the only benefit here.

Now that the United Nations Commission on Narcotic Drugs has openly recognized the plant's safe potential by choosing to reschedule cannabis, more research will be possible. Channels of communication will open up between experts and specialists, and in no time at all, we're going to have access to a wealth of information that we never knew existed. All of this commotion might not result in a global cannabis industry overnight, but it's the step forward that we needed to get closer to one.

This monumental decision is exhilarating, but it's only the beginning of a long road that still lies ahead. It's going to be quite a while yet before we're able to stock up on some green in one country before heading home with a full bag of the stud to bring home because legalization is not yet a global movement. We're getting there. The US election was another recent cannabis victory that will help with that, but what you see in dispensaries, stores, and even the industry over the next couple of years isn't very likely to change very much.

Why the UN decision means so much to the world

The United Nations system is designed to prevent war, maintain security, and protect people worldwide while encouraging social progress and the enhancement of human development. That's a bit of a mouthful, but simply put, the UN is a helpful instrument of international law as it binds all member states to the same general rules. When they say something like marijuana reform will be good for the people, countries, and experts from all over the world listen who might have initially believed otherwise. That's a huge deal for consumers and cannabis businesses. 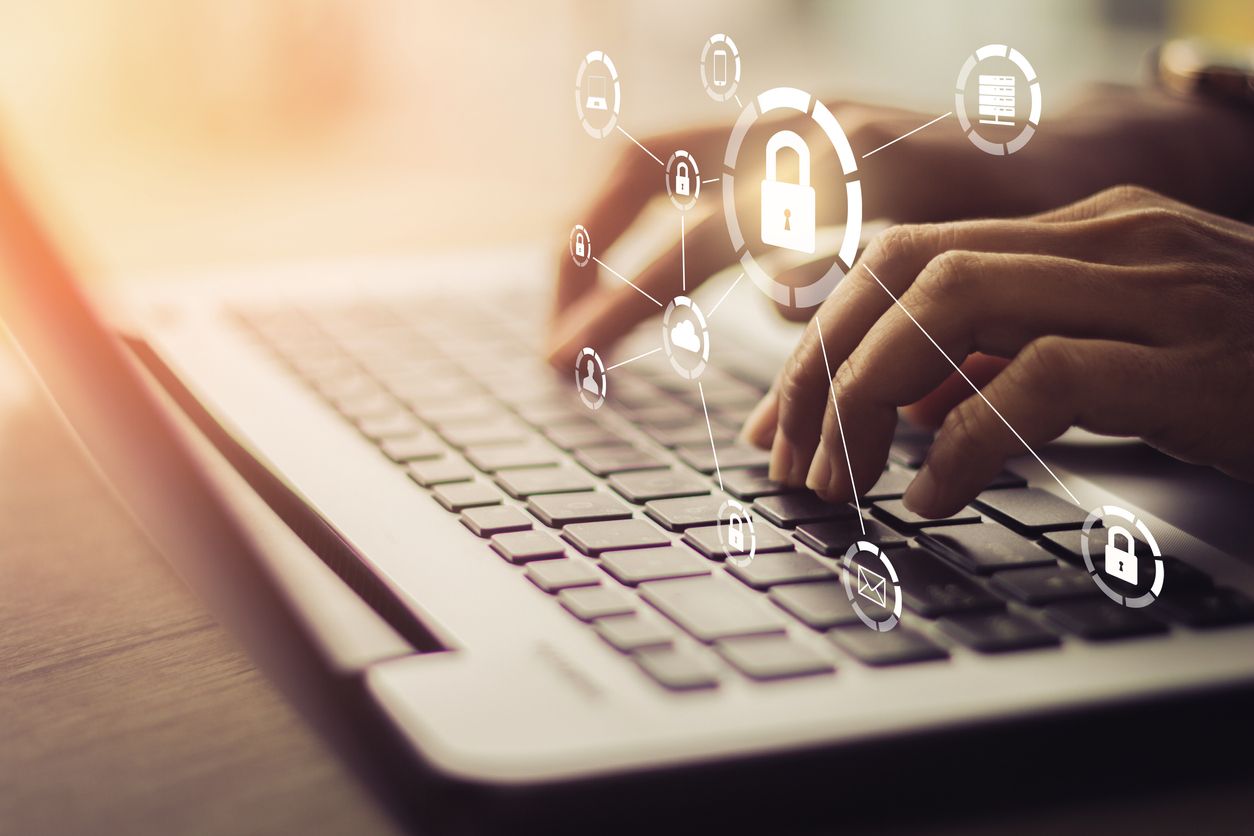 GrowDiaries, an online community of cannabis growers, may have exposed over 3.4 million of its users personal information....