Medical marijuana legalization is spreading across the world, and many states in the United States have implemented laws to allow the use of marijuana for medical purposes. At least, there are few states like Colorado and California that have legalized recreational marijuana.

Notwithstanding these changes, marijuana is still listed as a Substance 1 drug that is illegal on the federal level.

When will federal marijuana legalization become a reality in the United States? That is the question every American weed lover is asking. Can we blame them for asking? Not at all because many people thought by now, marijuana would have been legal across all states. Americans may be eager for the government to follow the approach taken by the Canadian government, but they have a long time to wait if the government continues to treat marijuana reform laws as low priority.

Don’t be despaired that change is taking place. Congress recently passed a law to protect funds that will aid the implementation of marijuana laws and protect it from interference by the Department of Justice. At least, it is reported that one person is against this new bill.

President Trump has made the headlines again, but this time it is related to marijuana laws. Critics believe that President Donald Trump is upset about the new bill that was passed by congress. Why do they believe so? Well, Trump made a signed statement after the bill was passed. He said that his administration will treat the new law in accordance with the responsibility that the constitution vested on the President to enforce the laws of the United States.

This statement captured the attention of marijuana legalization supporters and non-supporters. What is it about this statement that causes such an uproar? On the face of it, the statement seems harmless to any ordinary person, but there is more to these controversial words.

Critics believe that President Trump was alluding that he can ignore the law that was passed by congress about the protection of funds for marijuana legalization across the states. This is because such a statement is only issued to the press and the public at large when the President is enacting a law he thinks will hinder his executive power. Maybe President Trump believes that he has the authority to enforce federal marijuana laws, nonetheless.

If President Trump was to take such a step, he would be going against his campaign manifesto because he convinced the American people that he would not interfere with the laws and regulations on marijuana implemented by states. Trump has repeatedly confirmed his support of states, making their decision regarding marijuana. What has changed or has anything changed? At least, for now, we just have to wait and see if the President will comment on his statement.

While we wait on a response from the President to confirm or dismiss the opinion of critics, we are anticipating more marijuana reforms and hopefully federal legalization. The upcoming election may allow for a serious commitment of federal marijuana legalization from the government. 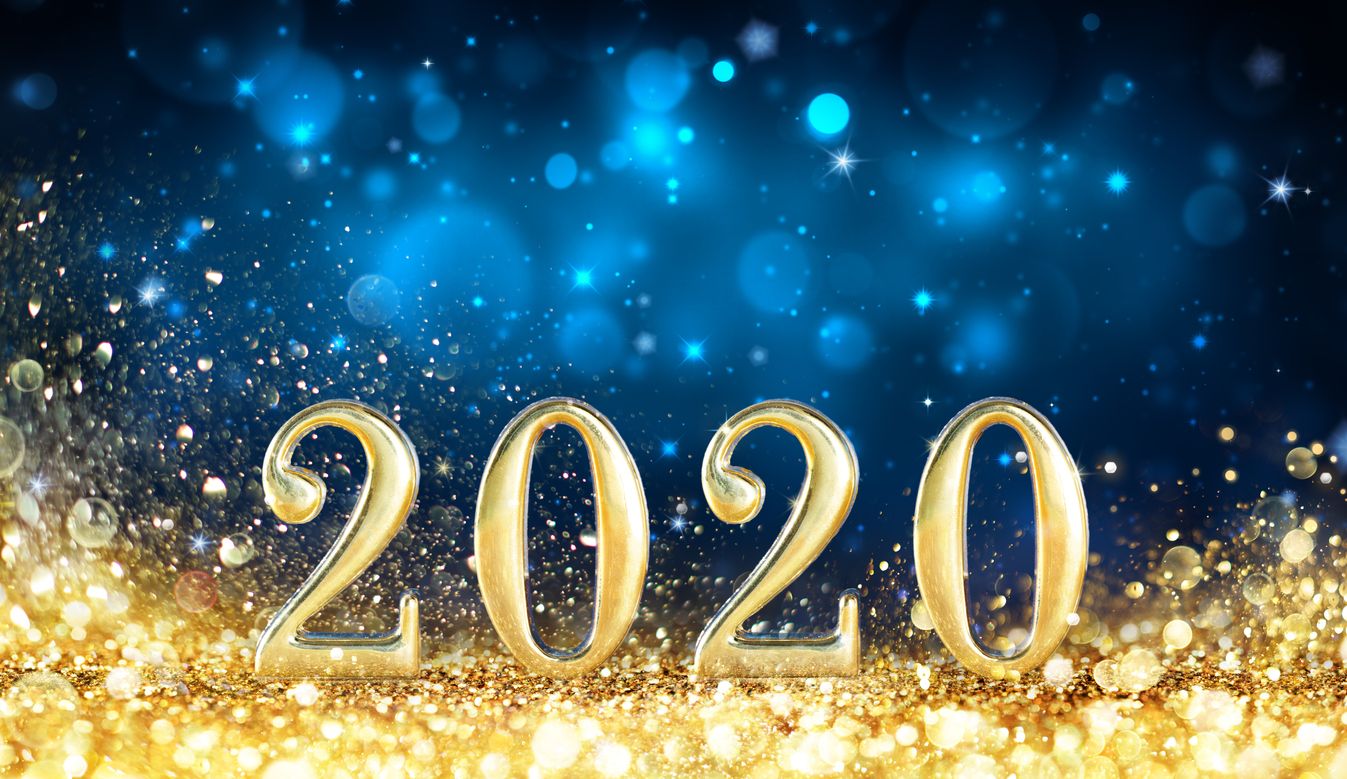 Predicting what's to come from the cannabis industry in 2020

Some major overhauls are expected to occur within the cannabis industry in 2020. ...