Thousands of truckers are losing their jobs over cannabis

We rely on truck drivers to move millions of tonnes worth of goods and products all over the world. Without them, our stores and pantries wouldn’t be filled with so many of the things we need and love. It’s a tough job, staying on the road for hours and days at a time. Missing family, lacking sleep and the comforts of home, all for a paycheck, but these fine folks take on the task and do it with the utmost respect and care, which can be stressful and lonely.

To cope with some of the many downsides of being a long-haul driver, some truckers are turning to the soothing, healing benefits of cannabinoids, and as a result, many are being fired for using cannabis.

In the United States alone since 2020 more than 70,000 drivers found themselves out of work due to cannabis use, a trend that doesn’t seem to be changing anytime soon. In fact, in the first 3 months of 2022, a total of 10,276 truckers tested positive for cannabis, an increase of just over 31% from the same period last year, when 7,750 truckers failed drug tests.

A shortage of essential drivers

After receiving a positive test for cannabis, these workers must jump through many hoops to get back on the road, a process that can take months, resulting in many deciding not to return to a life behind the wheel. According to the ATA (American Trucking Association), there is now a shortage of drivers and more than 80,000 trucking jobs that must be filled before we can fix current supply chain issues.

Though cannabis is currently legal in more than 27 US states, federally it remains a Schedule 1 illegal substance, leaving truckers to operate within an awkward grey area that doesn’t make a whole lot of sense. DOT’s (Department of Transportation) policy, which addresses cannabis use among truckers in the United States completely bans drivers from partaking, even if they live in a legal state and choose to consume on their own time. Of course, we don’t want intoxicated people on highways and roads, but these limits don’t address that at all, and they aren’t likely to change until drug testing evolves to the point where we can tell when truck drivers are using cannabis.

Drug tests for cannabis use are still miles away from where they need to be for us to allow truckers to use cannabis when they aren’t on the clock. Though these tests are good at detecting the presence of THC in one's system, a positive result may still occur weeks or even months after cannabis use. This means that workers are getting positive tests, even when they choose to consume responsibly, on weekends, or during vacations, even if a significant amount of time has passed, and the effects have long worn off. Unfortunately, it also makes it impossible for truckers to partake in cannabis exploration, even though they may drink alcohol, a much more harmful substance instead. 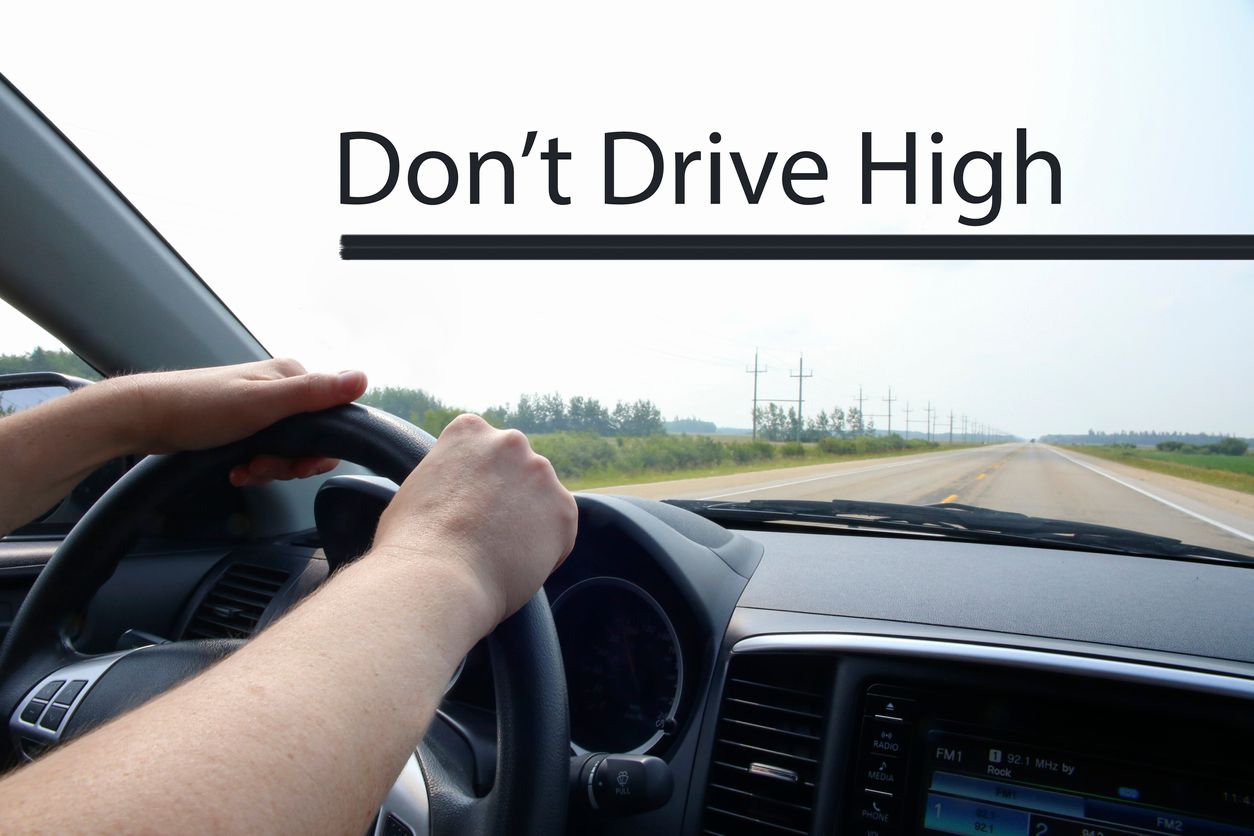 Cannabis use and driving is a hot-button topic, with many questions and so few clear-cut answers....