The COVID-19 virus is showing the different hats that people wear while social isolating. A congressional candidate is no different, and Amanda Siebe is changing her hats to include cultivating and consuming cannabis. The Democratic candidate who is currently looking to take a House seat in Oregon has taken to twitter to openly discuss her time spent in isolation and what she is doing with that time.

Recreational dispensaries hung the open for business sign on the door. Any adult 21 or older is now legally able to possess and purchase marijuana, this in addition to being ready to serve the medical patient who uses cannabis. Oregon law allows you to have four immature cannabis plants and up to ten cannabis seeds.

Siebe herself is a registered medical marijuana patient, and she has taken to displaying her gardening skills to those that follow her on Twitter, where she proudly gave us a look at her babies that she is growing. There, she discusses her thoughts about marijuana being a pretty hardy plant. She also threw a few seeds into prepared pots and is currently having girly ideas while watching the ladies grow.

Amanda has been smoking weed to treat her complex Regional Pain Syndrome, and she uses cannabis in her everyday life to treat her medical condition. Without cannabis, Amanda feels that she would have no quality of life. She does not care anymore about the stigma that is still associated with marijuana, be it medical or recreational.

Amada has a voice and plans on using it to further the legalization movement and to remove the stigma that cannabis has. Her thoughts are that if representatives like herself stand up to acknowledge the benefits of marijuana in their lives, changes will begin to take place.

She is not worried that her opponents may try to use this information that she has detrimentally exposed about herself. Amanda wants people to see what they are getting when they vote for her; there is no shame in her eyes for using cannabis. Hiding promotes shame; she is not ashamed.

Ben Emard, whose mission is to unseat Republican candidates like Doris Matsui, fell short of accomplishing his mission. However, he also is a candidate that appreciates the use of cannabis. When asked by a columnist recently to name five things he is doing to get through the COVID virus quarantine, he quickly asked if legal cannabis is five total. Ben plans to work towards ending the war on drugs, and he looks forward to legalizing recreational marijuana on a federal level. His visions are to overturn convictions of non-violent drug offenders

Illinois candidate Anthony Clark ran an unsuccessful primary challenge and lost. He did make waves when he smoked marijuana in a campaign ad he posed for. February saw Anthony is hosting a first-ever congressional weed party for all to view in his campaign video. Using marijuana as these candidates did and publicly admitting to it is not illegal. Illinois, Oregon, and California are legal, medical, and recreational cannabis states.

How each of these candidates uses cannabis is legal at the state level. It’s is, however, interesting to note that these candidates were reaching for positions in the federal level of government where their cannabis practices remain against the law. Cannabis is strictly prohibited at the level that they are trying to achieve. Will candidates that use marijuana for medical or recreational use help to move the country closer to federal legalization of the herb? Only time will tell. 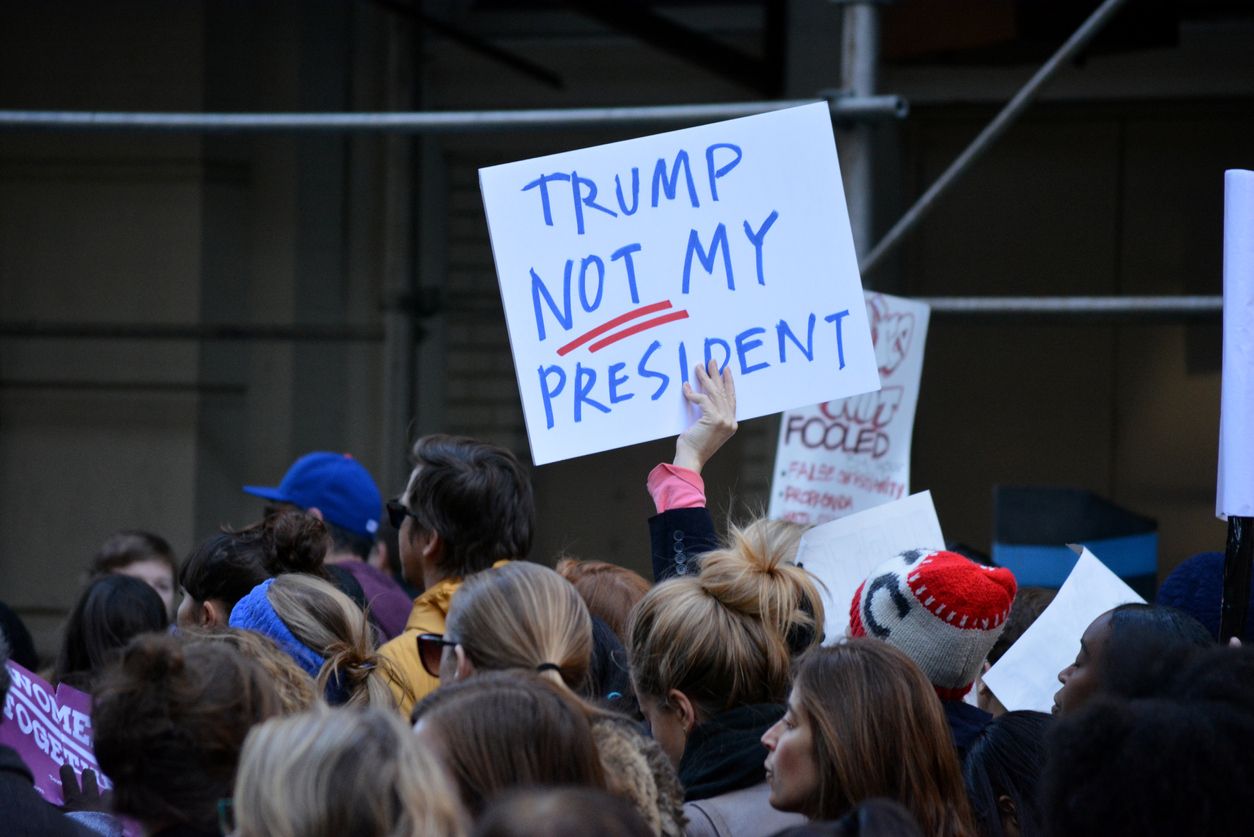