Anthony Clark, the Illinois Democratic congressional candidate, lives with PTSD and knows that weed can be attributed to the saving of his life. Clark had experimented with cannabis in his high school years and then later rediscovered it after being injured. That is why he wants everyone to know that it is time to remove the negative stigma that is attached to marijuana permanently.

The cannabis smoker friendly state reported a $40 million-dollars worth of recreational cannabis products all during the first month of legal sales. The report goes on to say that $8.6 million of the sold cannabis sales is from out of state tourist.

The congressional weed party proudly celebrated the state legalization but acknowledges that due to the prohibition of federal marijuana legalization, there are plenty more budding green steps needed to be taken. Anthony Clark's transparency around his involvement with cannabis is perhaps a key to his genuineness. Earlier in the month, the Chicago Sun-Times endorsed Anthony Clark stating how impatient Clark is to change the world as being one of his bests traits.

Videos have surfaced of Clark indulging in the joy of smoking cannabis as he hosts his weed party. He states that to make a difference, one has to take a chance and be transparent. One must use the platform they have been given as a courageous tool. He has a belief that openness is the better path to embark on than lying to individuals. Clark stands by the view of lying to individuals only promotes the status quo, which undoubtedly enables the oppressors to remain in this space.

Anthony Clark is fighting to provide some of the following issues that surround the 420-friendly voter:

Anthony Clark is a registered medical cannabis patient. He uses the plant to help his life with what can be debilitating anxiety and post-traumatic stress disorder. Cannabis has always been available for him to access and help him interact with society. His cannabis use helps him deal with the pressures that society can have on one’s self.

Anthony Clark is not the first congressional candidate to consume cannabis in a campaign ad. Benjamin Wolf, who also happens to be from the state of Illinois, is pictured standing in front of the American flag while holding a smoking joint. So, who exactly is this 420-friendly blunt toting candidate? 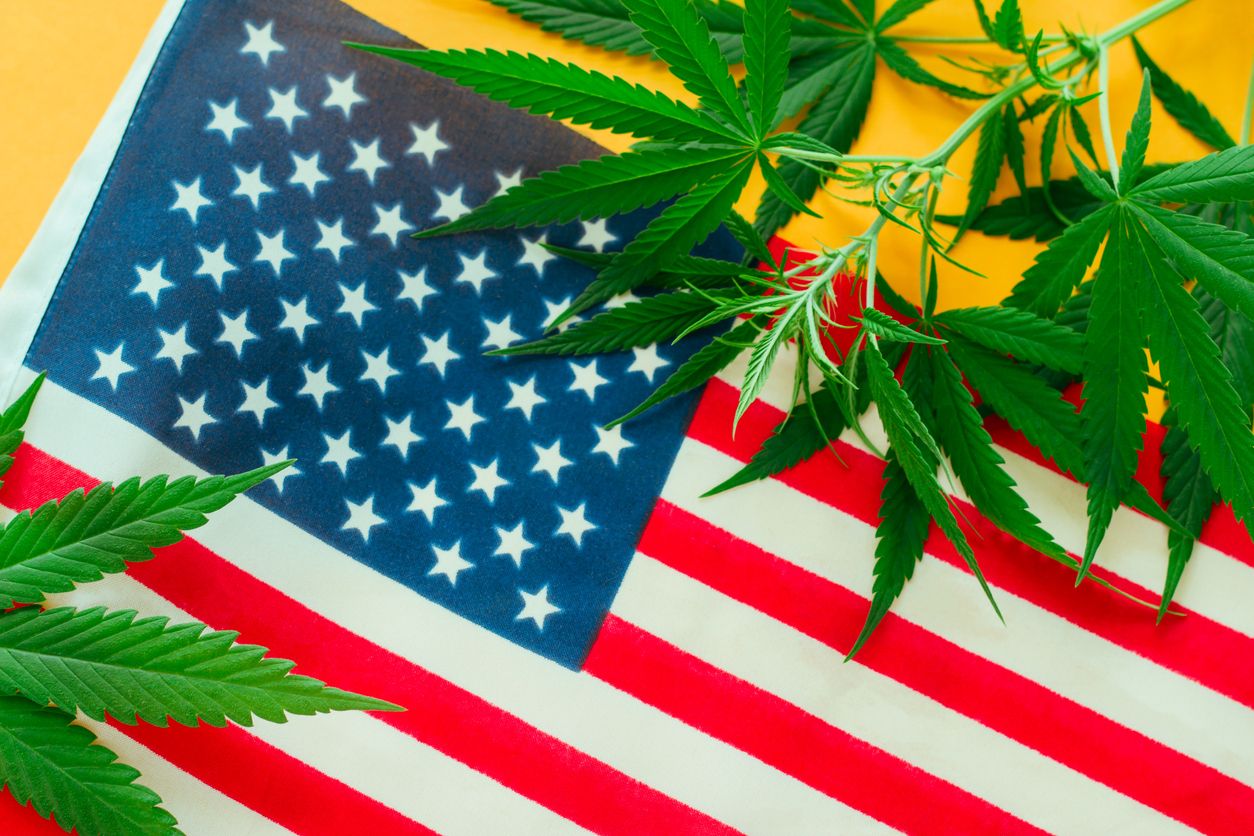 Congressman Joe Kennedy announced a reform hearing, and that comes as a surprise considering he has been opposed to cannabis in the past....