Most people who are living in New York City with an upcoming job interview can now stop worrying about being tested for THC. There is no longer any need to worry that you will be denied employment, which is a good thing because everyone should be able to engage in a profitable living. Medicine and keeping healthy should not be held against those that require cannabis to improve their quality of life.

Recreational weed is not legal in New York State. However, for the patient who is living with many approved medical conditions, access to cannabis medicine is available at authorized medical dispensaries. New York marijuana legalization is currently on hold. Andrew Cuomo included New York marijuana legalization in his budget last year, but it has yet to become a reality, due to issues surrounding the allocation of tax revenue.

Marijuana is legal in eleven states where if you are an adult over the age of 21, you can enjoy cannabis without fear of being involved in illegal activity. There are 33 states where medical marijuana legalization exists, and New York is one of them. Many of these states have pre-employment policies that include protecting the potential employee from discrimination. The laws are in place to protect employees, whether present or future, based on if they are a registered medical marijuana patient.

New York City took this a step further when it became the first municipality in the country to forbid employers from testing prospective employees for marijuana and THC, the active ingredient found in cannabis. No longer is it acceptable for employment agencies or labour agencies to require prospective employees to submit to drug testing as a condition of employment at their facility, because the law classified has this as an unlawful discriminatory practice.

For safety reasons, the law does require pre-employment drug testing for those who are in specific types of employment, including:

However, it is important to note that the New York local law goes into effect in May and that there is now a city commission proposing added regulations on precisely who will be subjected to pre-employment drug testing.

The current proposed city regulations will include:

How vague can they be, and you have to question why? The number of Americans who drive cars on a daily basis is enormous, and could virtually undo the power behind the new protections. City council has taken these changes and included a simple cannabis possession charge to warrant the removal of a child, as no longer valid. The resolutions also include:

As time moves forward and the law comes into effect, those working in the financial space need to look over their drug-testing policies to ensure that they are not violating any of the newly established rules. Human resources personnel, managers, and supervisors will need to be retrained on the updated laws surrounding the pre-employment drug testing policies. 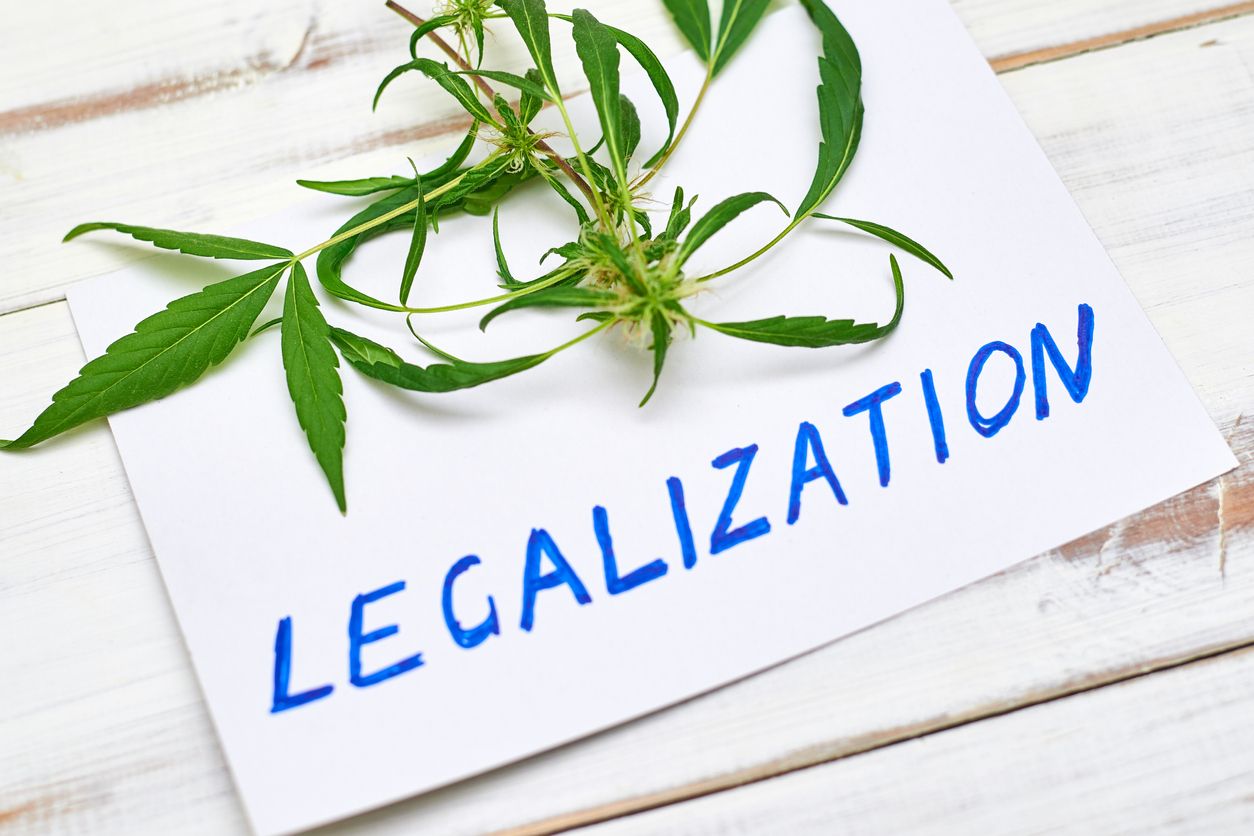 Is it possible for the economy and government to bounce back and recover from the virus in time to enable marijuana legalization to be passed this year?...