Last Prisoner Project has a mission and they will not stop until every last cannabis prisoner has been set free. Spring 2021 has been a busy time for marijuana activism. Last Prisoner Project campaign organizers and staff marched in the New York City Cannabis Parade & Rally, the longest-running marijuana activism event globally. In addition, Steve Angelo, the founder of the Last Prisoner Project, and his advisors Stephen Marley and Damien Marley, two renowned celebrity advisors, are assisting the launch of a Federal Clemency Campaign for people who are imprisoned for cannabis-related crimes.

The team of leaders in the marijuana industry includes social justice advocates, leaders in social justice, and drug reform policy experts, among others in the team, and they are all committed to freeing each unjustly imprisoned person. The fight will start with the 40,000 men and women who are currently incarcerated for cannabis offences that are now legal in most states in the US.

The recent passing of the state’s adult-use legislation bill has put a new spin on the yearly event. As a result, this year, those with a purpose and involvement with marijuana activism for decades see this year’s events as one that has a whole new meaning.

In attendance at the rally were some prominent names and faces, including State Senator Alessandra Biaggi, Senator Chuck Schumer, and Leticia James. The noticeable attendees promised to keep on fighting until cannabis is federally legalized and the harm of cannabis prohibition is finally properly addressed.

The LPP is initiating a new campaign that will provide President Biden's administration with a comprehensive plan that is designed to grant much-needed relief for the tens of thousands of individuals who are incarcerated for federal weed violations. This is one of the more recent Last Prisoner Project campaigns. The federal clemency campaign has been named "A Time to Heal."

Michael served 15 years in federal prison for conspiracy to smuggle weed. He was finally granted clemency on Jan. 20, 2021. He has paraplegia and, at the time of his arrest, used cannabis for pain relief. While in prison from a wheelchair, he taught himself to paint. The Last Prisoner Project deserves special thanks for its involvement in the auctioning of the artwork of Pelletier. In addition, the Last Prisoner Project was instrumental in getting the signatures of Willie Nelson and Lukas Nelson onto the portrait paintings of the pair of works that Pelletier painted.

There are sixteen states and the District of Columbia that have legalized recreational weed over the past nine years. This action has triggered the attempt to de-stigmatize cannabis while significantly contributing to tax coffers. Some feel that clearing criminal records is enough, but that’s not true with the Last Prisoners Project. There remain barriers for those whose records are not taken a step further and expunged, including the loss of legitimate working opportunities. The Last Prisoners Project won't rest till the wrong's society has delivered to the cannabis society are corrected. 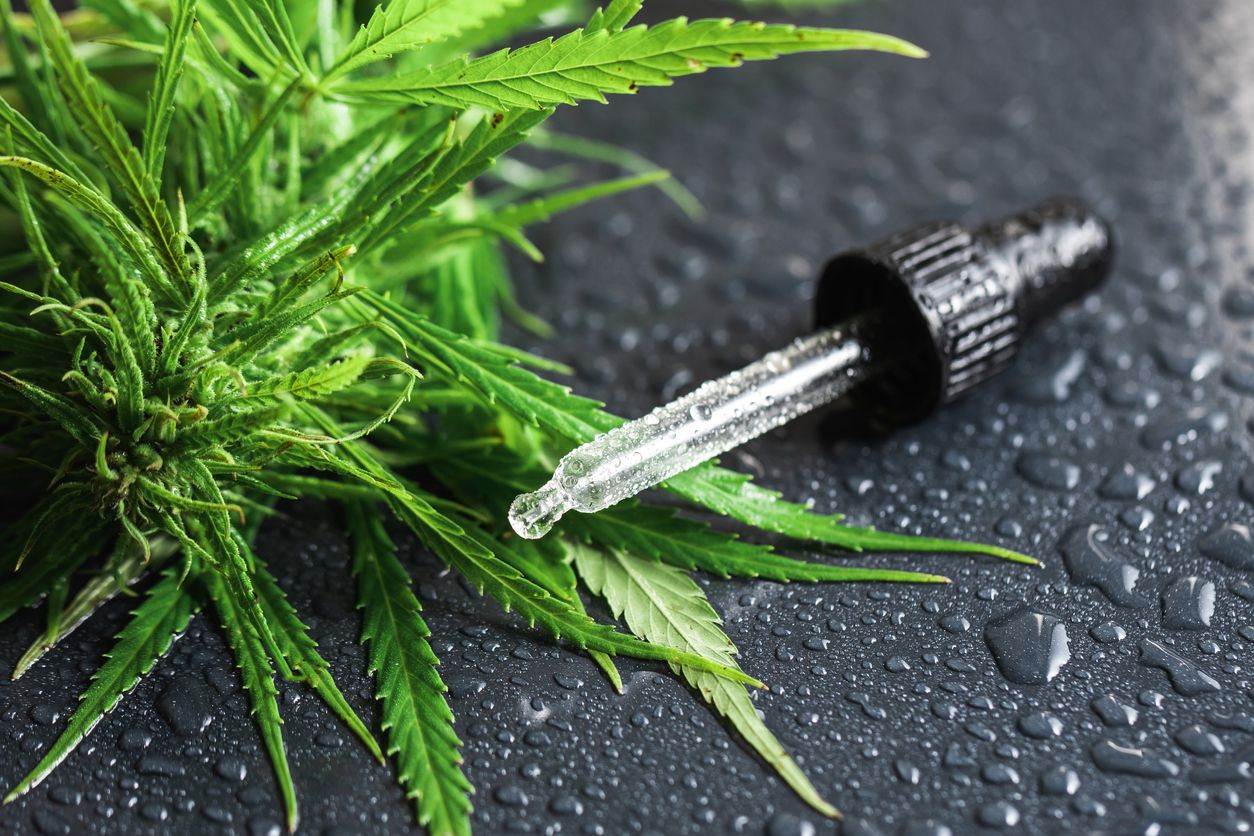