The ins and outs of Madison's new cannabis law

Madison's revised law for cannabis consumers now allows you to consume and possess cannabis in public places without getting a municipal citation, but there are a few exceptions. To date, the previous cannabis law was being levied disproportionately on Black people. The Dane County District Attorney's Office is advising Madison's police department to not impose a criminal charge on anyone solely for possessing less than 28 grams.

Are there any dos and don'ts associated with Madison's change of the cannabis law in the state?

Hold on before you light up

Don't rush to light up in your favourite public place after purchasing a legal 27-ounce bag of weed. At least, not until you know the dos and don'ts associated with doing so. To avoid legal troubles or fines, here are some things you need to keep in mind:

Ald. Mike Verveer sees the changes as an extension of decriminalization, which had been the rule for using marijuana in private and public places. Alderman was the main sponsor for the changes in the ordinance.

The decriminalization of marijuana, for the most part in public and private spaces, still permits Madison police to seek charges if someone is deemed to be dealing cannabis illegally. It does not matter how much cannabis is involved or if the users are suspected of some other type of criminal offence.

Acting police Chief Vic Wahl would have preferred any changes to the cannabis law happen on a state level to ensure consistency. He would have also chosen the ordinance to apply to 21 and over, consistent with the state's alcohol regulations. Verveer's train of thought being, that if you are old enough at 18 to be drafted to defend your country, then you should be old enough to consume and possess cannabis. 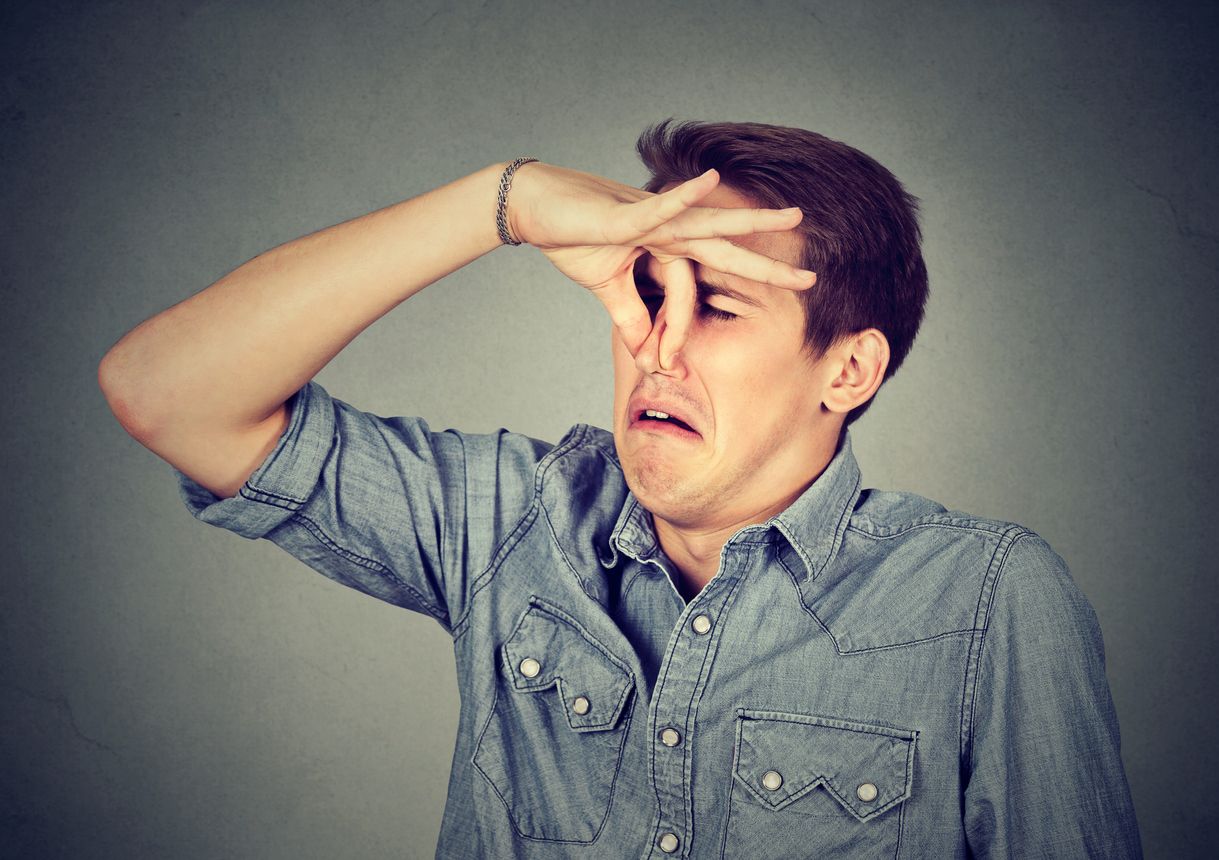 There are hundreds of cannabis producers, both commercial and private, scattered throughout the region. ...