So, if you enjoy a little puff on a Friday evening after a long week, is that any different then having a few glasses of wine? Well, for some reason, employers seem to think it is, so why is it being treated so much differently? The difference is that alcohol has been legal for centuries, and marijuana has not. With cannabis now being legal in most states, we need to call for order and some change in the laws that may affect employment rates.

Let us take a closer look at what that really means for the average consumer and when we can expect other states and countries follow suit. Drug testing is often a mandatory requirement to get a job in the united states.If your test comes back positive, they can then legally terminate your employment without question which seems a little bit harsh, especially if they are only testing for THC.

There are many different reasons for one to be on a medication like cannabis. Sometimes the drug you are taking is the only thing that allows you to continue working. With Nevada's new law Assembly Bill No 132, an employer is prohibited in the region to refuse to hire someone based on the drug screening that is positive for THC. It also gives employees the opportunity to, at their expense, refute the test results and submit a new sample within thirty days of employment.

Certain professions will always require drug testing no matter what, like if you are a firefighter, emergency/ medical technician, or in a position that requires you to operate a motor vehicle. Only then, state law would require a drug screening for the job. If you are applying for a job that could adversely affect the safety of others. So any positions that might pose a safety risk, your employer can do drug testing for, and refuse you employment if the test is positive for THC.

Bill 132 does have a specific contract based exception. Bill 132 does not apply if it discords with any collective agreements, commitments, or if it is incompatible with any federal laws provisions, though it is important to remember that federal grantees and federal contracts are required to obey and stay within the guidelines set out by the drug-free workplace ACT.

What is the impact on employers?

Nevada employers need to make sure their handbooks and policies are up to date with Bill 132 and also revise hiring strategies to account for an employee's right to refute drug tests and pre-employment tests that come back positive for cannabis. Furthermore, anyone with an existing employment contract or collective agreement will need to contemplate a more adaptable language concerning marijuana drug testing and disciplinary actions regarding positive results.

Nevada is the first state to prohibit cannabis drug testing, but will not be the last. Washington and New York City, have passed similar laws concerning cannabis drug testing, so other states are sure to follow suit. So in the states where weed is legal, you soon will have the right to be retested. That means no more being discriminated against for having a puff on Fridays, and no more worrying about how to pass a drug test.

Bill 132  is some fantastic marijuana news! The fact that governments are starting to accept marijuana and make positive changes in employment rules and regulations is very refreshing and gives hope for even more variation in other areas where things are not perfect. It also proves that we are heading the right direction in regards to the future of marijuana laws. 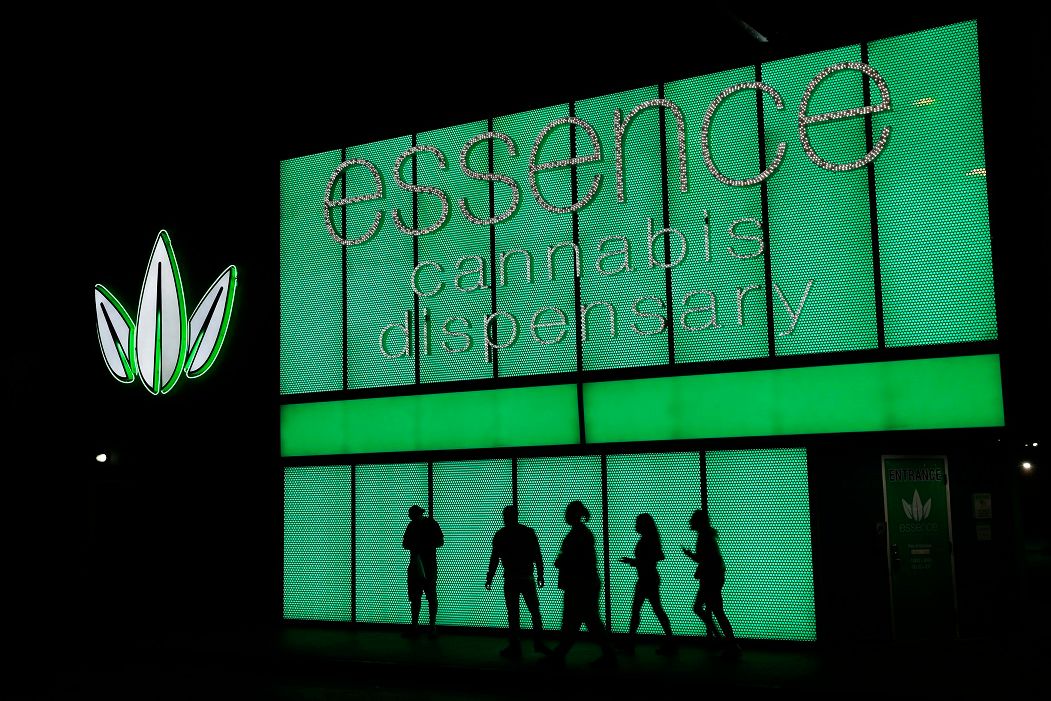 Nevada may be forced to reveal marijuana-license criteria

Nevada faces complaints about secrecy in awarding licenses to sell marijuana in the state’s booming legal marketplace, boiling over into lawsuits......