In the beginning stock market enthusiasts, and even those with little to no interest in establishing long-term investments took a chance by buying into cannabis, a decision that didn’t work out well for everyone. Millions were lost in the following days, months, and years, as the value of cannabis stocks plummeted with what felt like no end in sight but now, suddenly in 2022, witnessed a historical turn of events.

For the first time in, well, ever, pot stocks were hot on the rise in large part due to recent news out of the White House.

On October 6th US listed cannabis stocks soared after President Joe Biden initiated executive action to overhaul drug policy and pardon all minor federal offences for possession of cannabis. He’s officially asked federal officials to review the decision to list cannabis in a scheduled category alongside LSD, methamphetamine, and fentanyl. The decision triggered a rush of excitement and a spike in the value of several cannabis stocks.

US-listed Tilray Brands’ shares (TLRY.O) jumped by an impressive 22%, while Canopy Growth widely won the race with a 31% increase. ETFMG Alternative Harvest ETF (MJ) which represents shares from a handful of other cannabis companies surged by 20%. Most producers and sellers saw a substantial climb.

It is however important to note those same brands saw much better valuations after the 2018 surge when retailers fueled the stock market immediately after legalization in Canada. In fact, Tilray is still approximately 98% from its highest closing price in that first year.

Does this mean the US is making cannabis legal?

This is the first real action taken by the Biden administration to address the scheduling of cannabis, which could suggest pressure applied from evolving societal views is finally having a positive effect, but we’re still miles away from a healthy, established and legal cannabis industry that reaches all corners of the United States. Sadly, it will likely be a very long time still before millions of Americans gain equal access to cannabis and hemp-derived products.

It’s exciting news for all involved from industry to consumers and investors, but it’s only the beginning of this battle that must be won to see a global cannabis industry come to fruition.

Is now a good time to invest in cannabis?

After witnessing the sudden jolt of US cannabis stocks which are finally heading in the right direction, it might be tempting to consider the benefits that come from investing in such a fluid market, and there have certainly been worse times to get in on the action. So if you have the money, as well as other less turbulent shares in your portfolio, then it may make sense for you to invest in cannabis, but it’s important to recognize that this is a long game that isn’t likely to pay off right away.

Those who are hesitant about hopping on this trend aren’t necessarily taking a big risk by taking a wait-and-see approach, because if this shift came from such a simple announcement, then you can bet there will be even more money to be made. 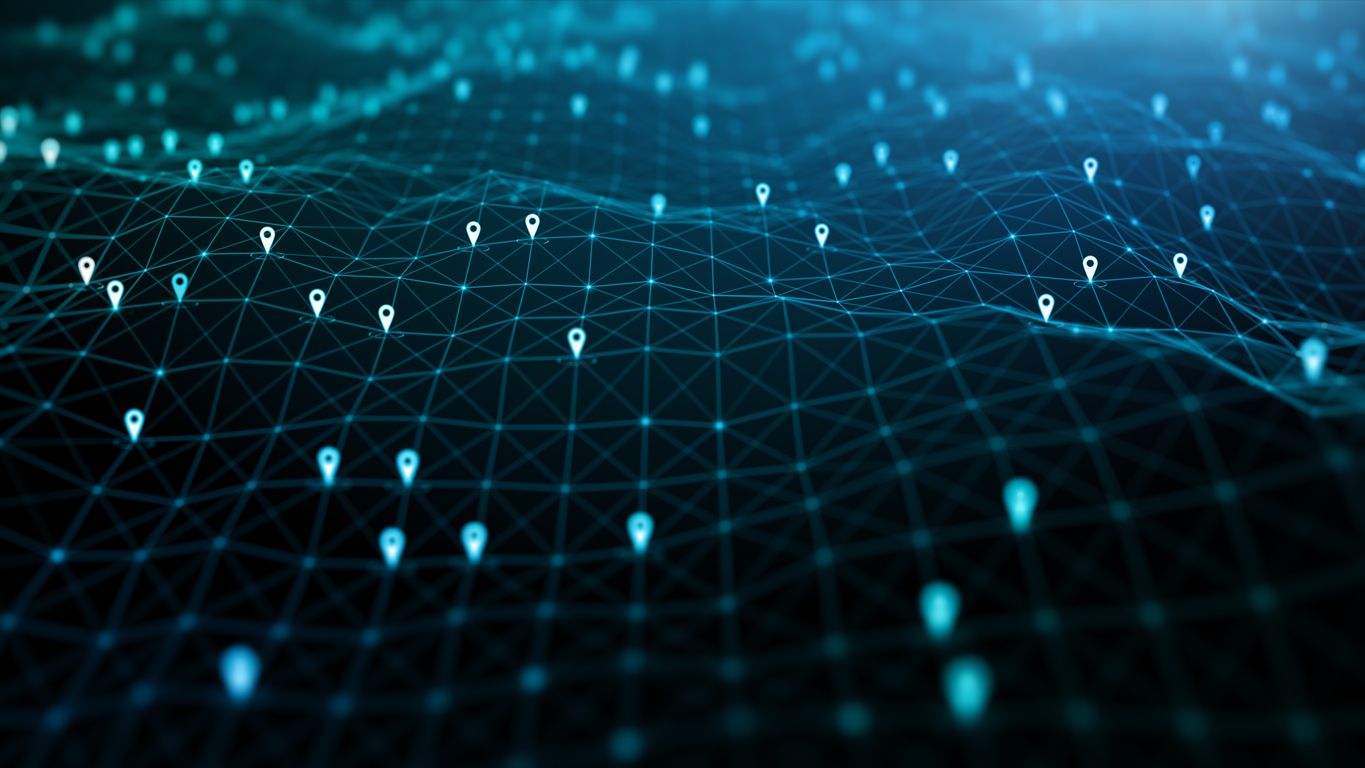 US states with the most cannabis dispensaries

Many individual states are adopting their own laws to accommodate the growing demand for access to dispensaries....