The Brexit transition is ending, and it's going to hurt UK kids

Are you one of the 40 parents in England who have just received what many deem as perhaps the second worst news they have heard? The first being that their child is diagnosed with severe epilepsy, and the second is that the needed epilepsy medications to help reduce those seizures and keep their child alive will no longer be available to them because they live in England.

The parents of epileptic children living in the UK were informed that they would not be able to get medical cannabis seizure medications that are needed to treat their children. The medical marijuana supply came from Europe, and parents of the children needing epilepsy medications were obtaining the needed hashish from Finland. The therapeutic treatment supply will be ending at the end of the Brexit transitional period in January. This means that no longer will UK dispensaries or pharmacies fulfill prescriptions within the EU.

The traditional medication is ineffective for a tiny percentage of those whose epilepsy is medically controlled. However, those needing the medicine to function effectively each day must receive the seizure medications regularly. The Epilepsy Action and the Epilepsy Society have been consciously contacting patients and professionals about the impending shortage of the prescribed medications, which will happen when Britain separates from the EU.

Anti-epileptic medicines are not cheap. They are generally quite expensive and are not always available generically. Some of the micro-ingredients vary by a small percentage. This variation can make the patient more prone to hyper-epileptic activity. It is imperative for this reason that the needed medications are readily available. In the UK, there are currently over 500K people who have epilepsy in various degrees.

The (DHSC), UK Department of Health and Social Care, on December 15th, advised cannabis importers to work with pharmacies and clinics to offer potential alternatives to the imported medical cannabis that patients in the Netherlands are currently using. The dispensing of finished marijuana oil or (Bedrocan products) from the UK will no longer be an option from January 1, 2021.

A spokesperson for End our Pain, a UK-based medical marijuana advocacy organization, believes that the termination of the medical marijuana supply from the Netherlands is a matter of life or death for these children who are living with severe epilepsy. The government needs to act quickly to reach a solution that will help these families whose' children need this medication to help control severe epilepsy symptoms.

According to the Department of Health and Social Care, they sympathize with the parents. However, the department spokesperson states that a range of alternative marijuana-based medicines are available in the UK for the therapeutic treatment of epilepsy.

2018 saw cannabis reforms that approved two marijuana-based seizure medications that can be used on the National Health Service (NHS). The End Our Pain officials say that only three prescriptions for the epilepsy medications since that date have been issued. The medication that is sourced from the Netherlands is also not affordable. About 2000 pounds a month is needed for the seizure medication. These staggering numbers force some of the parents to rely on various charities to provide the money they need to access the required medication.

The parents of the 40 immediately affected children have been warned that changing their medication could be dangerous. Alfie Dingley, featured in the campaign that led to the law's changes in 2018, is prescribed Bedrolite on the NHS. His mother, Hannah Deacon, believes that this could be the worst Christmas that she and other parents whose' children need the medical hashish seizure medications from the Netherlands could ever face. 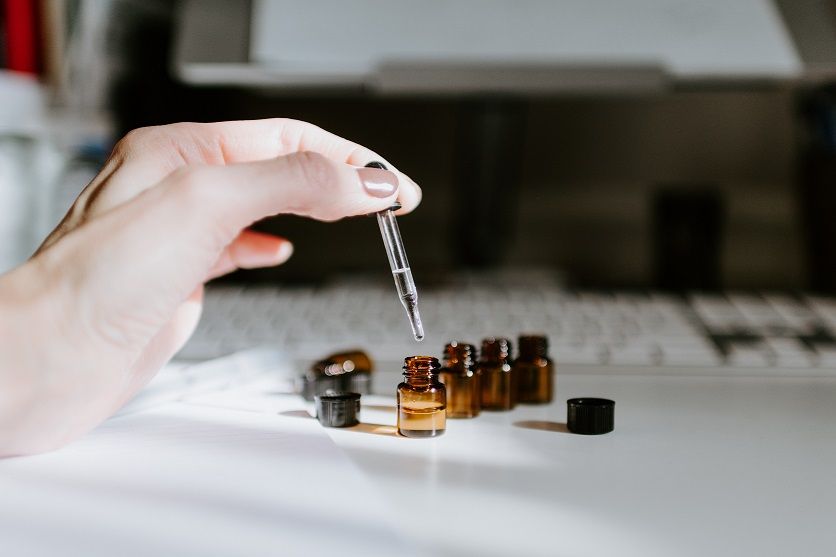 We have long known about the anti-spasticity qualities of cannabidiol, but for the first time, even its effective was measured in a clinical trial with CBD...