The American TSA is now allowing hemp products on airplanes

The American Transport Security Administration or TSA, as an agency of the Department of Homeland Security, is responsible for the safety of persons travelling throughout the United States. The TSA usually restricts travelers from taking prohibited substances on airplanes. Once, this included marijuana and its other byproducts irrespective if these are edibles or CBD products.

Since the legalization of marijuana, there haven’t been many changes regarding the rules. However, as time progresses, and legal marijuana spreads, things have changed for the better.

Recently, the TSA has changed its approach to some hemp products. The TSA ruled that hemp products are now allowed to be carried on airplanes. This may prevent the inconvenience for medical patients who have CBD products made from hemp prescribed and could not bring it on airplanes.

On the other hand, recreational users of marijuana who want to get high and so prefers to bring a stash of weed cannot bring it on the airplane.

Contrastingly, Canada is quite the exception. You can always bring your stash of weed, and you will not be harassed. The Canadian Air Transport Security Authority is responsible for security when travelers are entering Canada. Due to the legalization of marijuana for medical and recreational use in Canada, it is legal to carry marijuana in both carry-on bags and checked bags on airplanes.

What to bring aboard a flight to America?

The TSA explains that some hemp products, such as CBD medications are approved by the FDA. These medications can be brought in either the carry-on bags or the checked bags. The Food and Drugs Administration approved the drug Epidiolex. It is a seizure medication that is made from cannabis. Medications like these are allowed on planes now.

In relation to medications in liquid form, the normal rules for liquids apply. Liquids should be less than 3 ounces and should be placed in clear plastic bags.

In December, the Federal Farm Bill allowed for the removal of hemp from the list of controlled substances on a federal level. Hemp is derived from the root of the cannabis plant, and it contains little to no THC, which causes psychoactive ‘high’ effect. CBD products such as CBD oil can be made from hemp. These hemp products can be used for medical purposes. CBD oil from hemp contains 0.3% of THC, so it is quite purer than CBD from marijuana.

What is still illegal?

The TSA has stated that the possession of marijuana, as well as some marijuana products, is still not legal under federal law. A TSA spokeswoman also stated that TSA officers would be on the look out for any violation of the rules regarding marijuana possession. As a result, if any prohibited substances are found during security screening, then the local law enforcement will be notified.

Also, the TSA has confirmed that the operation officers are still in the process of being informed about the changes.

Enforcement of the new rule

It is a difficult task when enforcing the new changes to the rule because officials will need the training to test CBD products to find out if it contains THC. They would also need to keep an updated system with a database of all the products that have been approved by the FDA. The TSA website was updated recently when the FDA approved the Epidiolex drug for children who suffer from seizures. Although it took them almost a year to update the system since the approval from the FDA came months ago.

Hopefully, as the cannabis industry grows, the rules will change similarly to Canada to allow marijuana to be carried on airplanes. 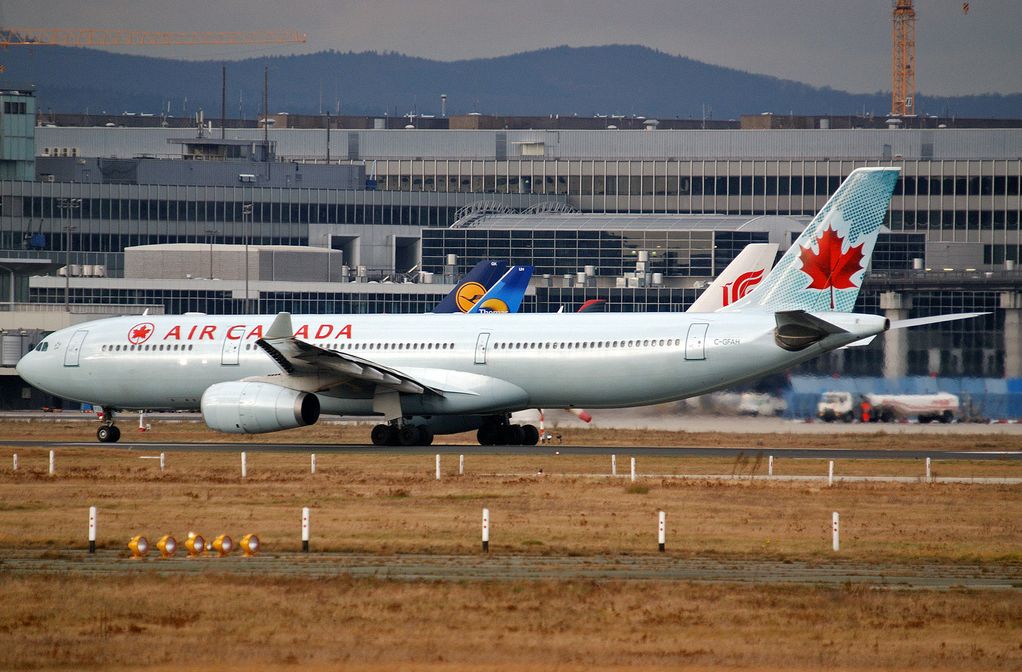 Traveling with weed in Canada

Coming to Canada? You may legally carry up to 30 grams of marijuana. Medical marijuana users traveling in Canada under 30 days may fly with cannabis....