Thailand’s farmers are now being encouraged to grow weed, and the state drug maker, the Government Pharmaceutical Organization, has committed to buying a kilo of weed with 12% CBD for 1500 dollars. However, in order to take part in the deal, they must be in partnership with a provincial hospital that uses the plant for medicinal use.

Look out, cannabis drug traffickers! You’ll still be busted if you attempt to smuggle the plant across the Mekong River. Deputy spokespersons are hoping that cannabis cultivation will become the farmer's primary cash crop. Thailand has a strong and long history with marijuana. The high-class black markets and traditional medicine account for the interest.

Up until 1930, the herb was legal and used in numerous traditional medicines. Some believe that the international pressure around cannabis forced Thailand to start the process of drug prohibition, as it was around this time that some of the country’s first anti-drug laws came to light.

Ninety years later, pot is legal once again in Thailand, but for medical use only. 2019 saw the Thailand Narcotics Act amended, allowing cannabis to be used for both research and medical purposes. Thailand is now considered a key player in the medical marijuana sector of the region, as other surrounding countries are starting to initiate their own version of cannabis legislation.

The Thailand government has allowed the use of marijuana for research, but unfortunately, the marijuana industry in Thailand is still missing many of the regulatory specifications that are needed at this time. Recreational use of cannabis and unlicensed possession (without medical authorization) may still result in time spent as a guest of the Thailand government in a jail cell.

Recreational use of cannabis has skyrocketed since the Thailand government amended the laws, and marijuana is now much easier to obtain. Medical cannabis, although directed towards medical cannabis patients, is now easily accessible to everyone who needs it.

Concerns with the regulatory specification combined with a high demand for weed in Thailand ultimately led to a shortage of the cannabis plant and its products throughout the country in 2020. The lack of weed forced the Thailand government to shine a light for farmers to see cannabis cultivation as the promising cash crop the country needed.

The Thailand government has removed certain parts of the marijuana plant from the narcotic list. High-level THC parts of the plant are still listed under Category 5 narcotics. However, the declassification of parts of the cannabis plant leads the way for restaurants to serve beverages and food infused with cannabis.

Over the past few months, some Thai restaurants have begun to offer dishes which ingredients include cannabis leaves. The Thai Pot Café located in Denver, USA, may be a tease to the average cannabis user, as it does not follow all of the rules approved by the Thailand government. However, they do serve delicious Thai food.

Traisulee Traisoranakul, a deputy spokesperson for the Thailand government, states that about 25,000 households in the country and 251 provincial hospitals have grown a total of 15,000 marijuana plants. Universities, community businesses, and those involved in the medical industry are eligible to obtain licenses for cannabis cultivation. The process of partnering with provincial hospitals allows everyone the right to grow marijuana.

There are a couple of interesting points to note in the amendments that the Thailand government has initiated, including:

Is it possible that Thailand could become the medical cannabis tourist spot to visit? Thailand is the world’s third most visited country for wellness and medical tourism, and it seems that the country is looking at a bright and high future as we move away from the devastation of 2020 and COVID. 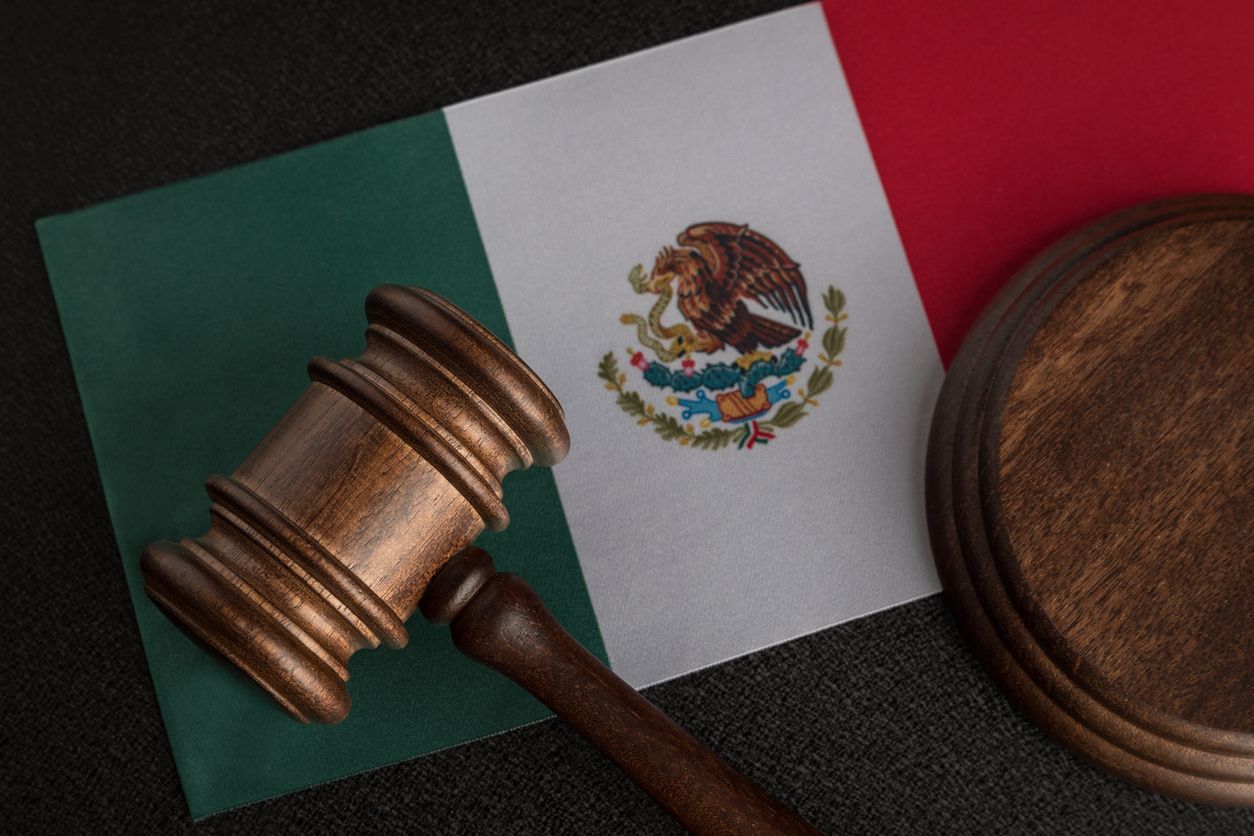 The lower house of Congress in Mexico has approved a new bill, one that could officially decriminalize cannabis and its derivatives....