The cannabis scene is hot, making it a lucrative investment for producers all over the world, but few expected an announcement like this, as it seems the Taliban, a well-known vicious organization in Afghanistan, has decided that it’s time to dive right in. There has however been some confusion surrounding this revelation, and here we aim to clear up some of that.

On Tuesday, December 7th, the Taliban regime made a public announcement in regard to a brand new contract with a company to grow and make cannabis products, naming Cpharm as the winning partner involved with the project. Taliban officials did eventually respond when the media went wild over the idea of a trusted cannabis company working with a regime with such questionable human rights practices, clarifying that the contract is with a German company entirely unrelated to Cpharm.

The Afghan Ministry of Interior Affairs made the mistake of name-dropping Cpharm in social media posts and local news reports, but the underlying message remained the same. A cannabis company from Germany is investing an incredible $400 million to erect a fully functioning plant production factory that will be located in Afghanistan.

The project is being touted as a great success and a move that will create new and much-needed jobs in the area. That good news however hasn’t stopped the announcement from raising at least a few eyebrows, considering the Taliban's dark past of acting harshly when it comes to any kind of drugs.

An out of place Taliban endorsement

The Taliban regime has gone to great lengths to promote a substance-free way of life, especially when it comes to illegal drugs. Once they took over Afghanistan, it was not uncommon to hear reports of violent raids where people were threatened with physical abuse if they refused to seek professional treatment for their “problem”. On the other hand, the insurgents made millions from selling cannabis during the American invasion, so it’s not exactly a leap for them to choose to take it to the next level by going legal.

This is a country that’s starving, getting blocked off from the world and all of its financial opportunities. When you think about it, this move could be one of the best this regime has ever made, especially if it wants official recognition as the power of Afghanistan, which could open further doors if other countries choose to follow suit.

The fact that the Taliban want to make cannabis cream and ointment isn’t so much of a concern as the amount of power that goes with such massive amounts of money. Insurgents are anti-western beliefs, treating women as second-class citizens, peeling back progress that took a lifetime to create. They’re also known for violence and threats when things don’t happen to go their way.

Is it a good idea to give such dangerous group access to a constant flow of revenue that will likely be used on weapons to promote further abuse of the people? Most would agree that the answer is probably not, but only time will tell for sure how this will all turn out in the long run. 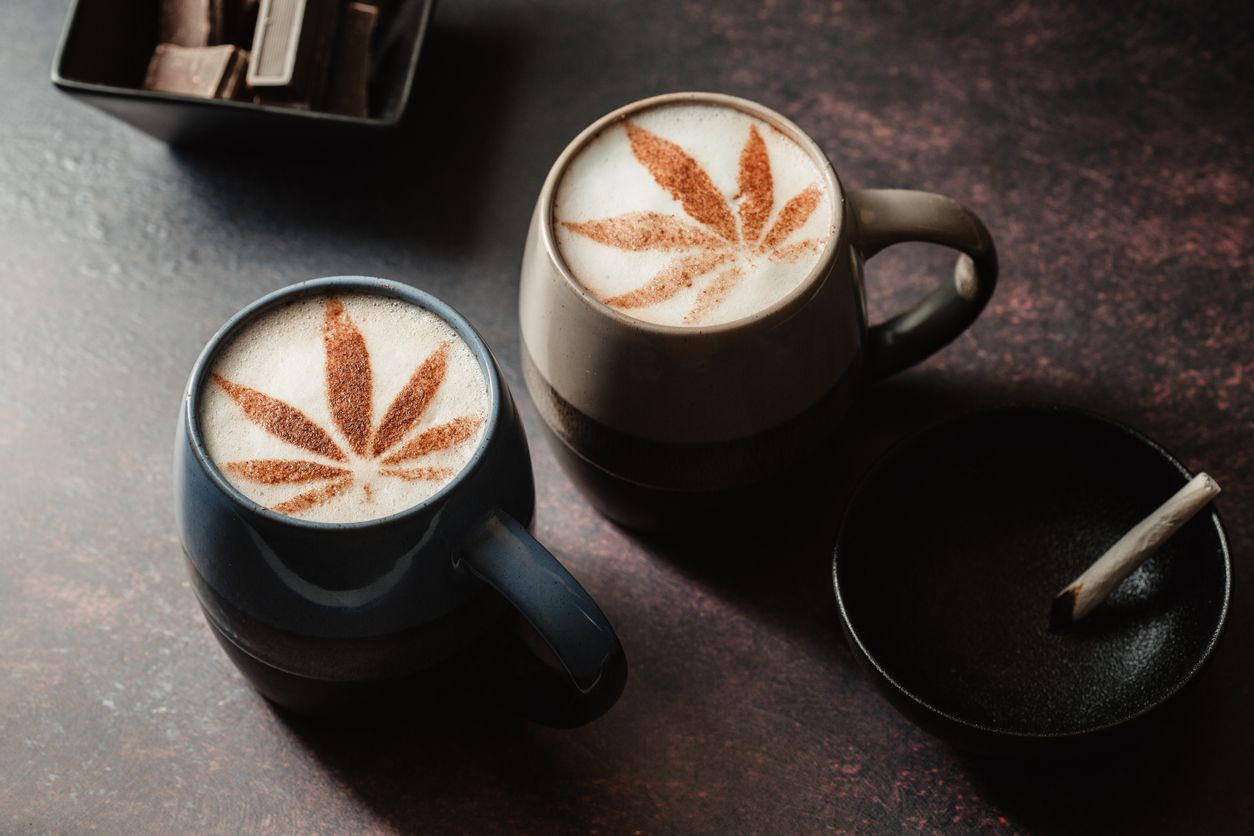 Will cannabis-infused beverages be the trend this Christmas?

Market intelligence points to CBD infused beverages reaching 1,018.3 million dollars in sales by the end of 2025....