Surprising feedback after American FDA asks for benefits of CBD

Marijuana use has many medicinal and recreational purposes. Marijuana benefits not only humans but animals as well. The public commented on the benefits of CBD to their pets after the Food and Drug Administration asked the public to send feedback on the safety of CBD. This was a surprising response, but if CBD products are good for animals, they are likely to be good for humans as well. One hundred pet owners gave their opinion on the benefits of CBD from the positive impact it had on their pets.

Although the FDA did not ask for comments about CBD benefits based on your own experience nor your pet’s experience with using CBD, that was all many persons provided. FDA has since posted the comments from the public online, and four percent (4%) of the total number of texts are about dogs.

These comments spoke to the medical benefits of CBD such as relief of pain, anxiety, and improvement for the condition of epilepsy among other ailments in dogs. These improvements are similar to those people experience. These comments also made it clear that cannabidiol works better than other pharmaceutical drugs that have been used to treat dogs and humans. Also, there are no reported side effects in the comments from the public.

Judy Hoover, one of the commentators stated that her 20-year-old dog inability to walk up the stairs improved drastically where the dog is now able to ‘run up the stairs.’ Another commenter said her dog recovered from the symptoms of autoimmune disease after she gave it cannabidiol.

Some pet owners have also acclaimed that cannabidiol is a useful treatment for their dogs as well as themselves. Will we ever know if these comments have any merit? Maybe, as time progresses, we will see more studies conducted on the benefits of cannabidiol for pets. There may also more CBD products on the market for pets and humans if the FDA is convinced to rule positively on CBD.

Also, cannabidiol does not only impact pets directly but also indirectly. People who have used CBD oil realized that the relief from the drug allowed them to take care of their pets better, such as taking them on walks regularly.

Even though these comments are only anecdotal and not scientific, there is still recent research was done that strengthens these anecdotes. For example, a study published in April showed that the administering of CBD causes a significant improvement in dogs who suffer from seizures. Another study conducted last year also showed that cannabidiol help to reduce arthritis symptoms.

We do not know whether these comments from the public regarding their pets will influence the ruling of FDA on CBD. However, we now know that the public is very concern about the ruling from the FDA on the safety of CBD for both humans and pets. This concern is because the FDA is yet to approve any CBD drugs other than Epidiolex (a drug to treat seizures in children).

To protect the public, the FDA has also warned companies to refrain from making unsubstantiated claims about some CBD products. Hopefully, more CBD drugs for humans and pets will be approved soon. 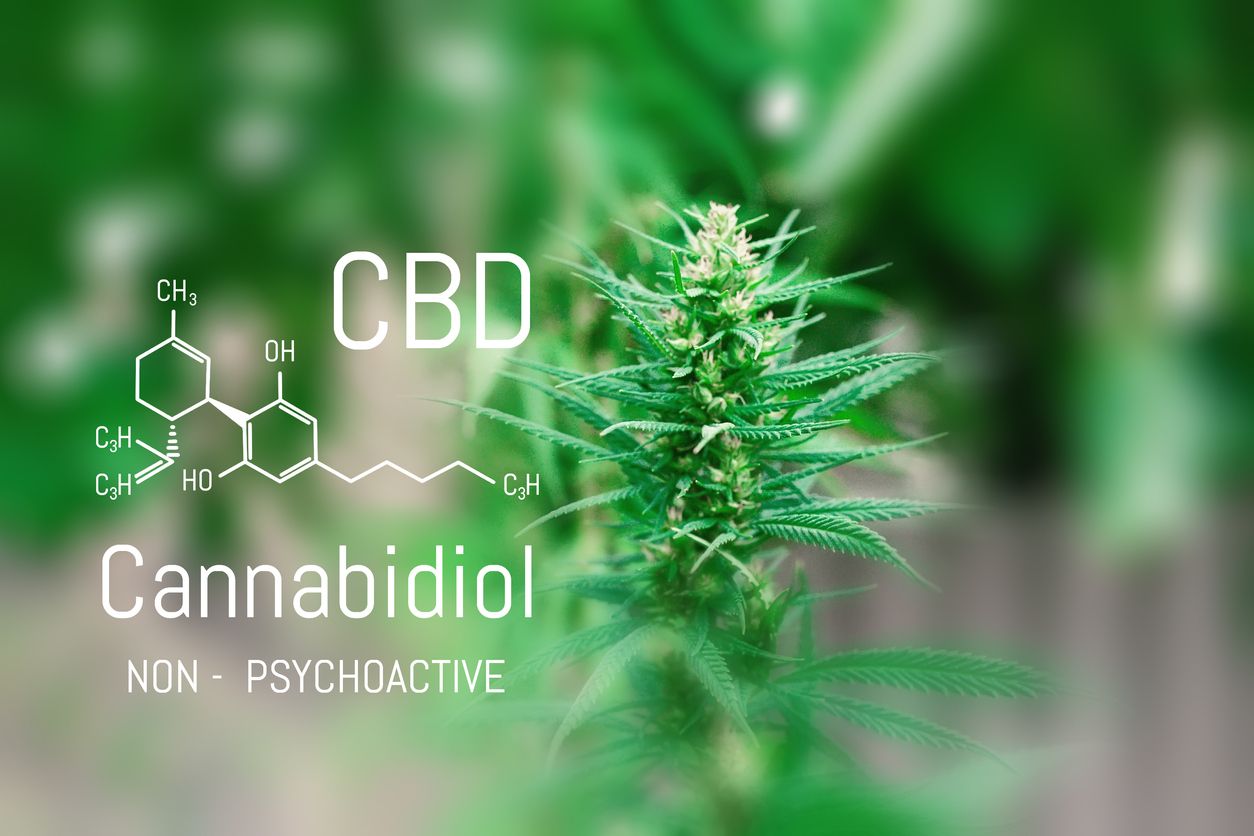 When looking to purchase CBD or CBD infused products, is it important to take into consideration how and why these products are stored....