We know that legalization hasn’t been all sunshine and rainbows, in particular for those who built this industry long before it was legal to do so. Advocates everywhere are speaking out about the many barriers in place that keep legacy (aka black market), producers and sellers, from entering the legal market while watching the rich and elite rake in millions worth of revenue for a product they never really believed in until there was an opportunity to make legal money.

Of course, there are some good players on the scene, but this is a consistent issue no matter where you look in the world, and the people are fighting to right this wrong.

Governments have also neglected these scorned individuals and businesses while promising to do right by those wronged by prohibition, but a few have taken up the task of beginning reparations through various programs. Most recently, British Columbia began an initiative designed to bring black market cannabis into the fold. Though not for the reasons you might think.

The provincial government initiated the pilot project alongside business supports in hopes of tackling the widespread black market cannabis industry. The goal is to eliminate illicit competition through alternative means, after years of raids, shutdowns, and charges did little to nothing to curb unregulated participants. It’s been up and running for a while, and government officials are claiming that it’s been a huge success, but some are questioning the validity of that claim.

The project in Central Kootenay assisted more than 50 black market cannabis businesses by providing them guidance on how to navigate the federal system for licensing. Unfortunately, despite the provincial government's best efforts, only 13 of those organizations actually received licensing. So far, 62 legitimate cannabis jobs have been created thanks to this program, but there is still so much work to be done if the goal is to eliminate the black market entirely, and despite what consumers and advocates might think, not everyone is impressed with the progress that’s already happened.

Small scale growers and craft cannabis producers are speaking out against the pilot program for a host of reasons, including but not limited to concern surrounding the unfairness of it all. Some are angered by the sheer level of support being offered by the provincial government after navigating the confusing system themselves, while others are worried about whether or not we actually need more competition in an already oversaturated industry. There are a few positive supporters of the pilot program, but most have very little if anything to lose should all of these black market cannabis businesses go legal.

No matter what happens, there will be someone who won’t be happy with the path chosen by provincial and federal governments, but this work is incredibly important if we want a cannabis industry that’s built on social equity. Black market competitors play an important role in the system by providing consumers with products and experiences they really want at affordable rates, and until we figure out how to make it fairer and more affordable for all, pilot programs like this one will help to slowly transition those that are ok with following such stringent laws to a safer, legal space, where they’ll contribute to society through job creation and tax revenue. 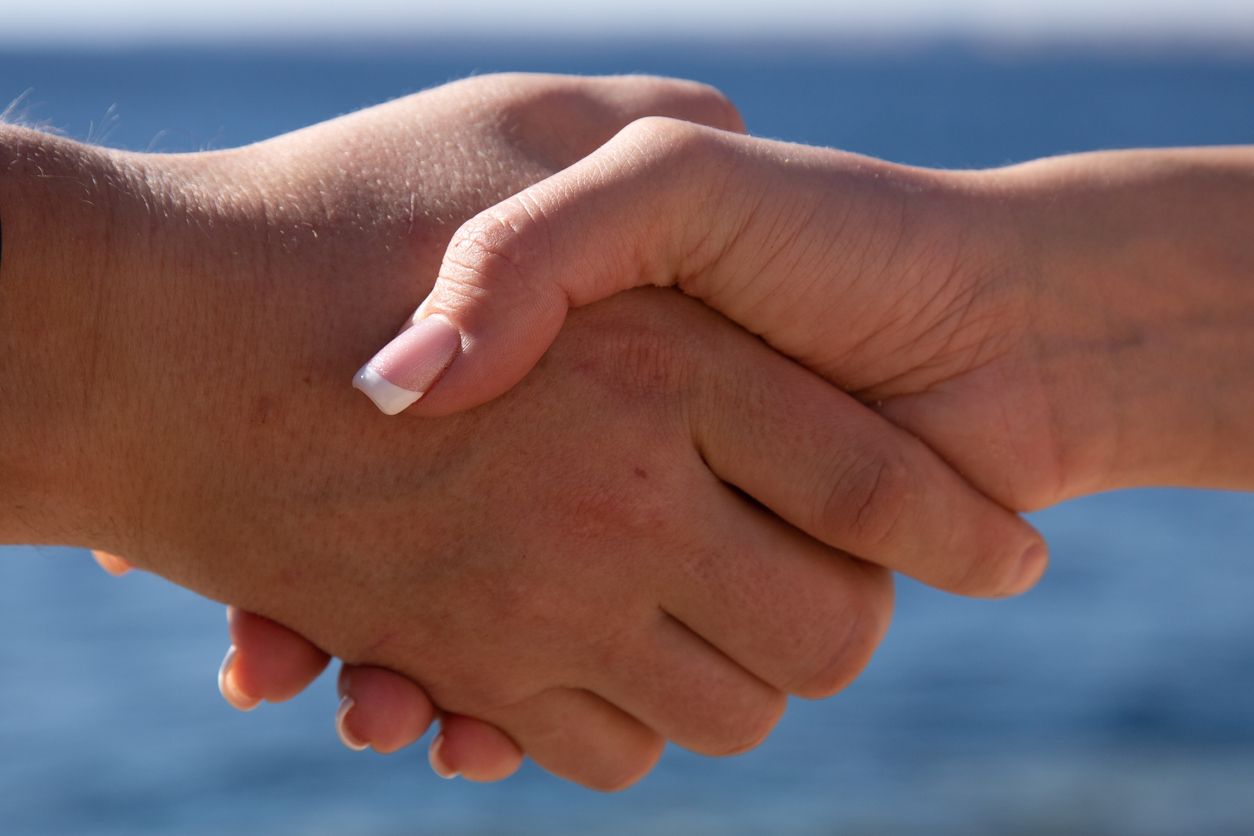 Some celebrities are lining up in hopes of getting in on the opportunity, but it doesn’t always work out in the best interest of both parties....