San Francisco will not ban smoking cannabis in apartments

Like many regions that have welcomed legalization, San Francisco has been grappling with trying to figure out how to meet tenants' needs without infringing upon the rights of smokers or tokers in the process, and it's been quite a challenging road. For a while there, residents of this area feared a complete ban, but with time came an understanding that those charged with making this decision were doing so in the best interest of all parties.

The original legislation presented to the board would have banned residents of apartment buildings from smoking cannabis in their homes. Luckily, the board ruled that doing so would infringe upon the rights of those who enjoy cannabis products, as there is no other legal place for them to do so. Public consumption of weed or derivatives is entirely prohibited in public in San Francisco, so banning it in private dwellings as well would just leave people no choice but to break the rules.

On the other hand, cigarette smokers have other options when the ban comes into effect, as they can head to the sidewalk or any additional public space away from kids to smoke to their heart's content. For a short time, the board also considered amended legislation that would have banned cannabis consumption in multi-unit dwellings, with the exception of medical consumers. However, it seems that the San Francisco board of directors recognized the need for a safer alternative for both medicinal and recreational consumers.

The board of supervisors in San Francisco voted 8-3 to ban all e-cigarette and cigarette smoking in apartments in hopes of limiting the adverse impacts of second-hand smoke, but they won't be stopping anyone from smoking cannabis. The ordinance will govern all multi-unit dwellings, including apartment buildings and homes that have been converted into multiple units. Essentially anywhere ventilation is shared between two or more leaseholders will be off-limits for cigarette and e-smokers,

Why would smoking be banned at all?

As we learn more about the potential adverse effects of second-hand smoke, we've done as much as possible to minimize the exposure that non-smokers have to go through just to get through life. We've banned it in workplaces, restaurants, bars, public areas intended for children, and in covered outdoor spaces. We've also made it law that smokers stand sufficiently far away from storefronts and other shared spaces so that non-smokers don't have to wade through a cloud of smoke.

It only makes sense that the next step would be to intervene in shared living situations, as millions of vulnerable individuals have no choice but to reside in these types of places, and they need protection. Banning cigarettes that produce thousands of known harmful chemicals just makes sense, and though it might leave smokers out in the cold, it is the best decision possible for public health.

Is this a good move?

This wasn't just a good decision. It was a great one because it shone a light on the importance of cannabis and how little we know about the potential adverse effects of second-hand cannabis smoke. One of the main reasons a ban on weed was dismissed so quickly is because we have no evidence to support the idea that smoking cannabis could harm children, loved ones, or neighbours if they were to come in close contact with it.

For now, officials have done their best to protect the public against harmful chemicals while also protecting the rights of individuals who might enjoy the odd smoke or toke here or there. That's a huge success for all parties that should be widely celebrated as a historic victory in the name of health. 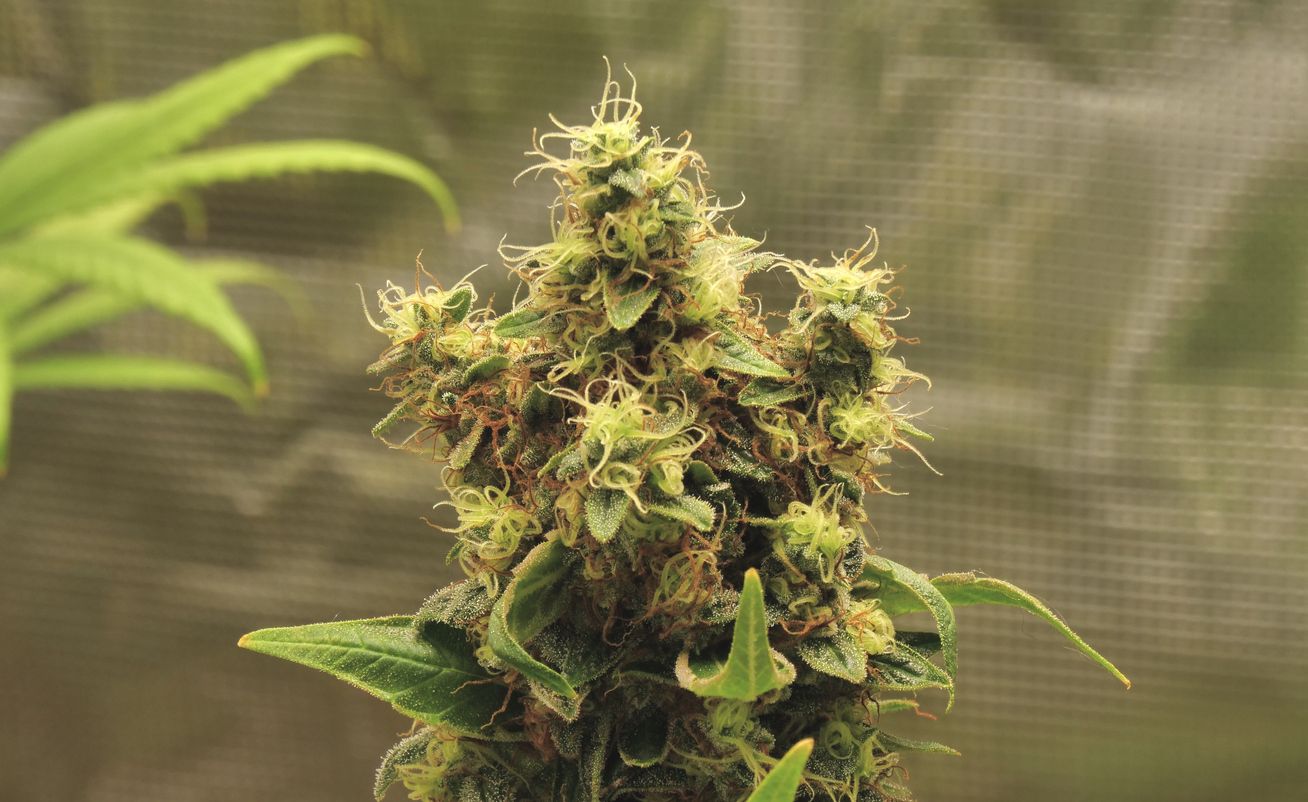 Prohibiting the sale of CBD isn’t sitting right with businesses or consumers....