On March 17th, cannabis dispensaries all over San Francisco closed their doors due to shelter in place ordinances that span across six counties, which supersede the facilities owners’ right to choose to stay open. This move outraged advocates, medical patients, and recreational consumers who refused to back down after dispensaries and vendors were not included under the list of essential services.

Luckily, thanks to diligence and strength from prominent members of the cannabis industry, and everyone who used these facilities, the ban was overturned in as little as 24 hours after it was initially instated. It didn’t take long for city officials to see the reaction of those affected, and by the end of March 17th, cannabis dispensaries were finally deemed an essential service, allowing them to reopen as early as March 18th.

This precedent-setting decision comes as a relief for the hundreds of medical patients who reside within affected regions, but they aren’t the only ones celebrating the victory. Recreational consumers will now also be able to buy cannabis again, providing a happy ending to what was a long and panic-inducing day for thousands of people and dispensary owners.

If you reside in one of the impacted regions and use a medical or recreational dispensary to buy your weed, you will maintain access through a simple weed delivery service that is accessible online and by phone. Some locations will continue to offer in-person services while adopting social distancing measures such as refusing cash, maintaining safe distances between customers and employees, and limiting the number of customers allowed within the building at any given time.

Unfortunately, this national emergency is worrisome enough that public officials have decided to keep public gathering places like cannabis lounges and cafes closed for business because they draw crowds of more than ten people, which is well above the current recommendation by public health officials. So, while you might be able to stock up on all of your favorite cannabis products, you will have to find somewhere else to enjoy your stash.

What does this mean for the rest of the world?

The United States has recently taken extraordinary measures by calling a national emergency and shutting down most of the unessential stores and facilities in heavily infected areas, but the decision to maintain services like curbside pickup and weed delivery and to deem them as an essential service is something that will echo into the future, as other regions look to those in the thick of things to decide how to move forward.

A national emergency will significantly impact the economy and the health of Americans, and anyone else who might be surrounded by the spread of COVID-19, and it is important that we establish a set of guidelines moving forward so that cannabis consumers and medical patients can prepare for what is coming. The safest way to proceed in most cases is to continue service so that customers don’t line up and travel too far outside of their homes in an attempt to access something as life changing as cannabis.

For many, the relief that they receive from cannabinoids is irreplaceable by pharmaceutical options, and it is a valiant show of morals and societal views to make such a historical decision. Not too long ago, cannabis was a drug that we were all punished for consuming, and now it’s been deemed an essential product under a state of emergency.

Though nothing about this epidemic is worth celebrating, this is a momentous occasion that will go down in history as the first of its kind, followed by what will hopefully be a long line of measures to ensure that no matter what happens or where a person might live, we will always prioritize maintaining safe access to cannabis. 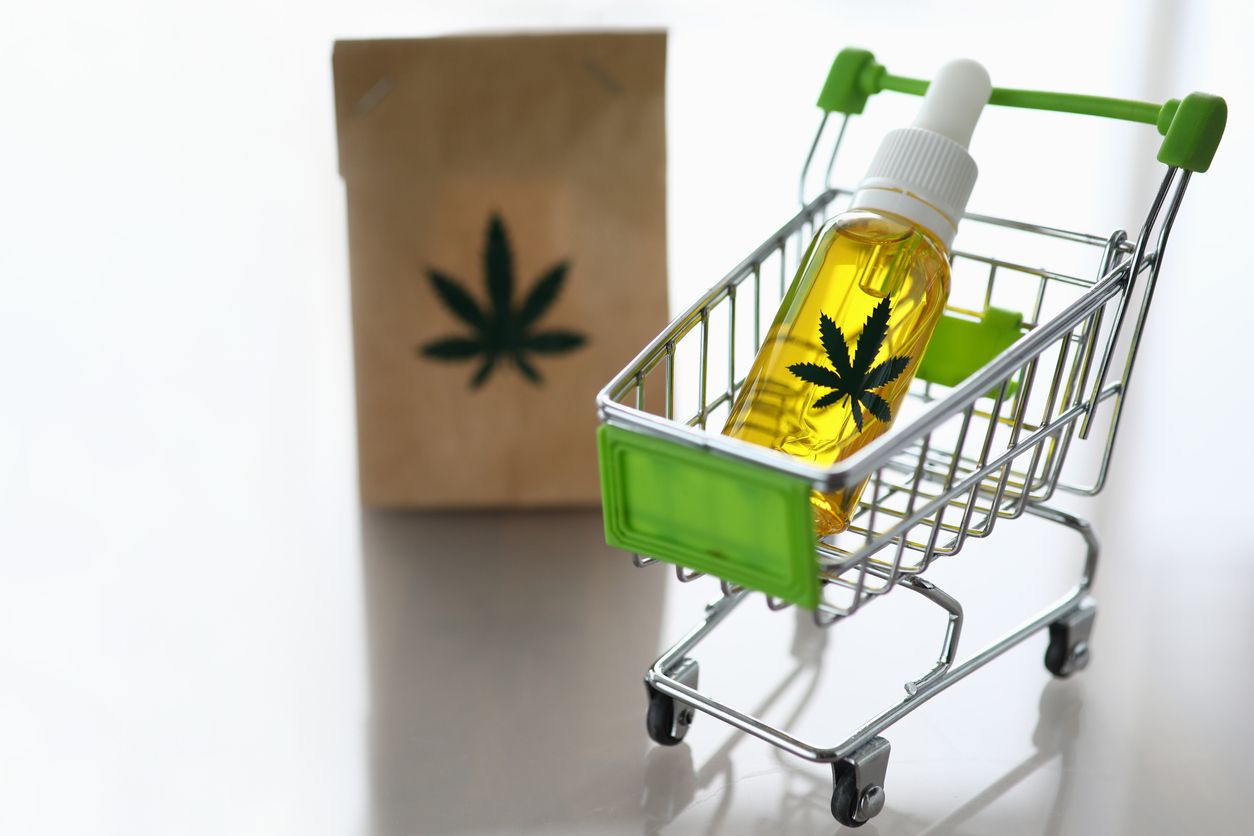 It is important to recognize the fact that no one can force a total closure of all stores and businesses in Canada aside from the federal government....