QUEBEC — The Quebec government is appealing a court decision last month that invalidated the parts of the province’s cannabis law that prohibit home cultivation.

Premier Francois Legault told reporters Thursday his government "will go right to the limit in the courts to do what we think is good for Quebecers."

He noted the two main parties in the national assembly agree on forbidding growing pot at home — his own Coalition Avenir Quebec and the Liberals, who passed the provincial cannabis law while in government.

On Sept. 3, Quebec Superior Court Justice Manon Lavoie ruled Quebec’s legislation infringed upon the jurisdiction of the federal government, which has sole responsibility for legislating on criminal matters.

The judge ruled unconstitutional the sections of the Quebec Cannabis Regulation Act prohibiting the possession and cultivation of cannabis plants for personal purposes.

Federal law allows Canadian citizens to grow up to four cannabis plants at home, but Quebec chose in June 2018 to legislate against home cultivation.

Manitoba has also banned people from growing their own cannabis at home, overriding the federal law.

Lionel Carmant, Quebec’s junior health minister, said the province supports a public health approach and wants to avoid trivializing the use of cannabis.

Carmant said Quebec’s stance is different than the rest of Canada. Legault mentioned the example of rental properties.

"There are many property owners who think it would be bad for their apartment rentals to permit the growing of cannabis in the home," Legault said.

After the decision came down, lawyers on both sides cautioned against immediately growing cannabis at home given the likelihood of an appeal.

Meanwhile, the Legault government is also moving ahead with its plan to raise the legal age of pot consumption from 18 to 21, with Bill 2, as it is known, set for adoption later this year.

This report by The Canadian Press was originally published Oct. 10, 2019. 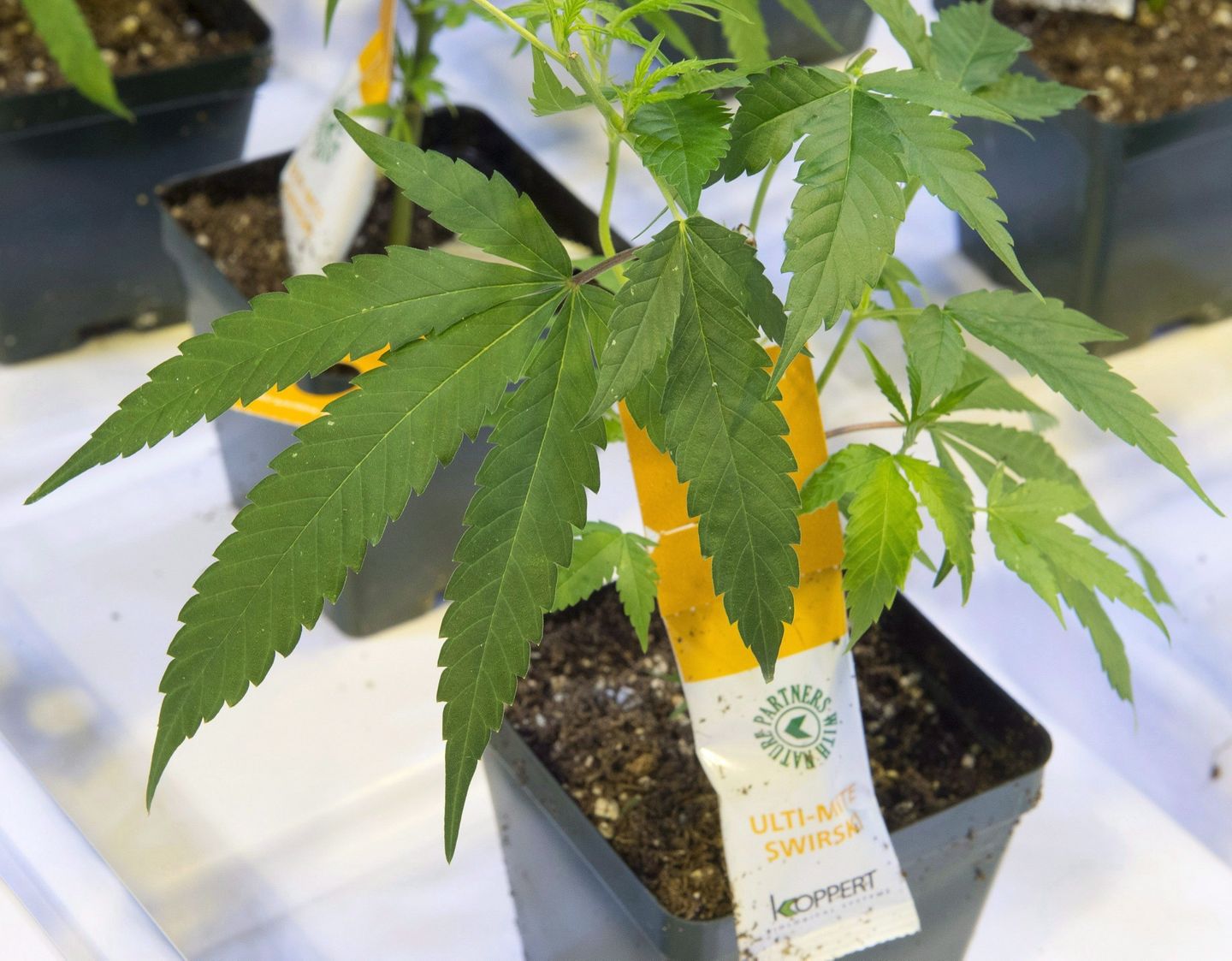 MONTREAL — A court has invalidated the provisions of Quebec’s cannabis law prohibiting home cultivation of the drug....