Quebec government forges ahead with cannabis age restrictions despite criticism

MONTREAL — The Quebec government’s move to raise the age limit to consume cannabis is being criticized by opposition parties, marijuana producers and public health experts in the province.

The Legault government has followed through on an election promise to raise the age of consumption from 18 to 21, passing a bill at the national assembly on Tuesday to bring about the strictest rules in the country.

The legal age for consumption is 19 in every other province except Alberta, where it’s 18.

Quebec Junior Health Minister Lionel Carmant says the change is about protecting youth and sending a message that consuming cannabis is not a trivial matter.

But critics have long held that the age restrictions, set to come into effect on Jan. 1, will only drive younger users to the black market.

The Quebec Cannabis Industry Association, which represents more than 25 of the province’s cannabis growers, said the move goes against the goals of legalization: improving public safety and getting rid of the black market.

"We believe that Quebecers should have access to legal products that are controlled, properly labelled, packaged safely, and distributed by professionals who can properly inform consumers, not by the local drug dealer," association president Michel Timperio said in a statement.

Gabriel Nadeau−Dubois, a co−spokesperson for the opposition party Quebec solidaire, accused the government of creating two categories of adult — those 21 and older and those from 18 to 20.

This report by The Canadian Press was first published Oct. 30, 2019. 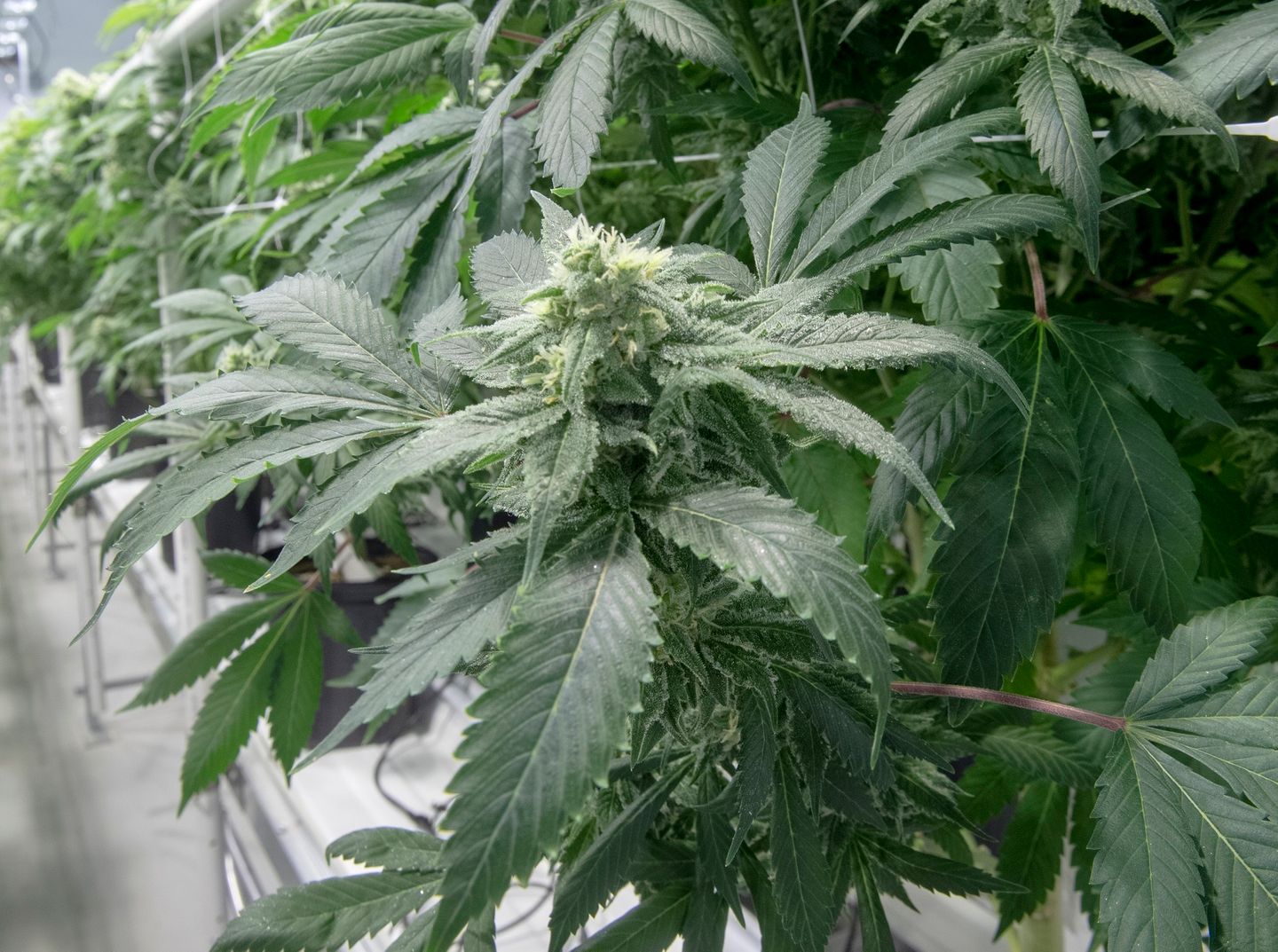 The Quebec government is appealing a court decision last month that invalidated the parts of the province’s cannabis law that prohibit home cultivation....