Despite a report from the national drug regulator estimating that approximately 5 million adults in France use cannabis at least twice per month, recreational use here remains illegal. Medical marijuana patients aren’t much better off either after an attempt to ban these products in 2020, which was also overturned in 2020 after being found in violation of the law.

Even clinical studies in France are at a standstill, as the first medicinal cannabis trial was supposed to start in March 2020. However, the government, just days before scheduled parliamentary debates on the issue appears to be taking a different stance by offering a receptive ear to residents through a simple online survey.

The survey was designed to gauge the public interest and opinions on recreational marijuana sales and use, but it isn’t as in-depth as some might first assume. In total, there will be only a handful of 5 or 6 questions, and the open portal will be available for all interested France residents to partake for just under a month. MP Robin Reda has promised an official release of the study’s results at some point between March and April.

The information that is collected in this study on all things cannabis, including both CBD and THC products, will be used to garner conclusions that will help the government to decide on the types of recreational marijuana reform that should be implemented in the future. It may also influence possible medicinal restrictions or recommendations as well, so all residents, including non-consumers, are highly encouraged to get online and participate.

How to fill out the survey

The survey will be open to all residents of France who want to take part, and to access it is simple. Just watch for it to be posted on the Assemblee Nationale website, and when it’s ready, log in with a few verifying details and go. It’s easy, and just like that, thousands of voices will be heard, without a single soul having to leave the comfort of their homes.

Recreational use during the lockdown

While the government hesitated over formalities, the people here are already ahead of the game thanks to a bustling black-market that has consistently adapted to serve consumers throughout the pandemic. Some experts say that locking down did initially interrupt the supply chain, but since then, black market sales in France have returned to normal. In some areas, it even increased due to stress and other factors related to COVID-19, showing a clear and present demand for the green, legal or not.

Why residents should take part in the survey

In order for a public opinion survey to work, we need as many people as possible to take part in them. Those who don’t take the time to share their opinion might be tossing away their only chance at making a real difference in the reform of cannabis in France. This is a rare opportunity in which the government has offered to listen to the needs and wants of the people. Take advantage of it, and you’ll play a significant role in the future of cannabis right across the country. 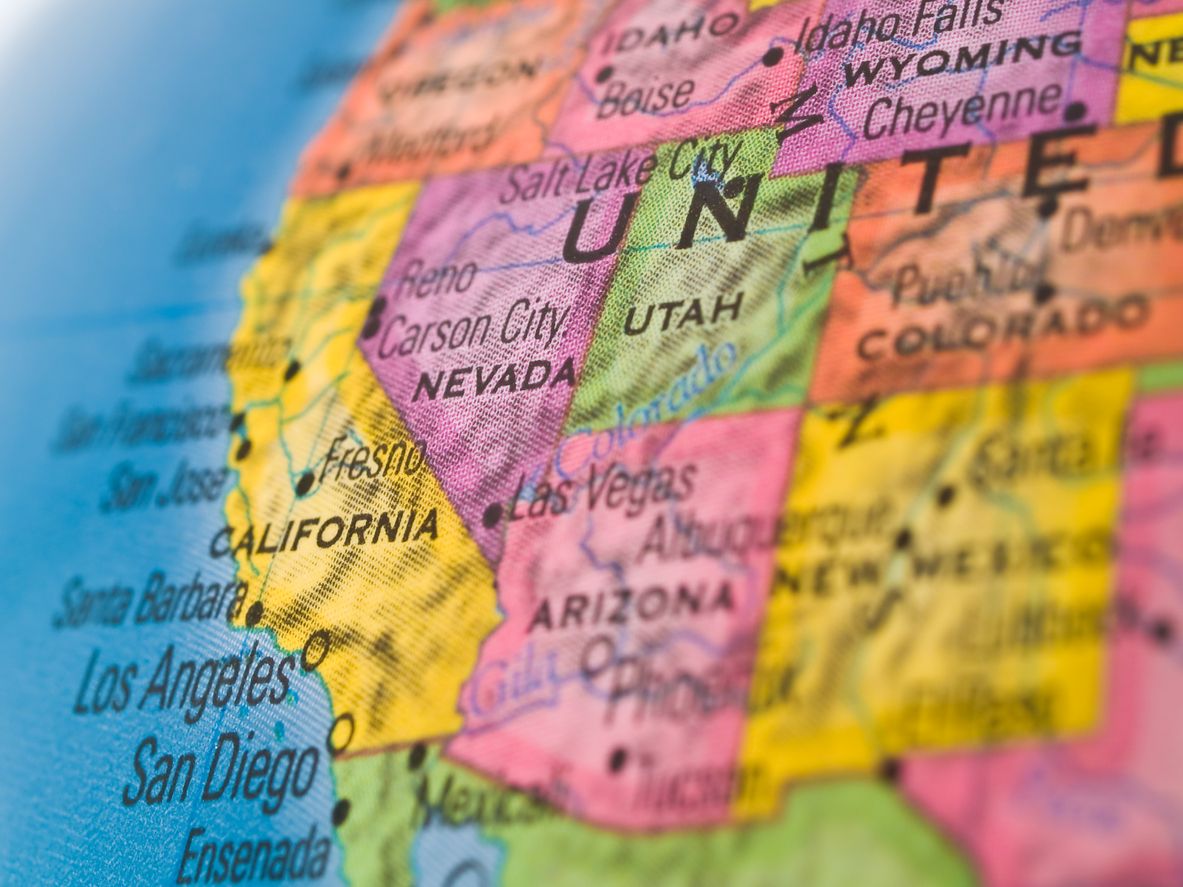 Other states to be added to the list of recreational-friendly regions where you can purchase and consume cannabis....