As the cultivation of hemp ramped up nearby and black market CBD products began hitting the market at a staggering rate across New York City. Becoming available in spaces like cafes, CBD stores, and smoke shops, it quickly became apparent that something needed to be done, and that’s when Jen Metzger, a Broome County lawmaker introduced legislation that would regulate the CBD industry.

Later in December of 2019, the state Governor Andrew Cuomo signed the bill that was sponsored by Jen Metzger, and it called for a set of regulations that would govern the cultivation and sale of hemp and hemp extracts. The move was widely celebrated as a win for consumers who crave a more reliable source for CBD products. Still, thanks to COVID-19, it’s taken almost a year for those regulations to come to light. Now that they’ve been announced, both users and advocates are speaking out.

Most cannabis agencies and companies were relieved to hear that they’d finally have an official word on how they might do business in the future. Still, that comfort was short-lived once they learned about the odd choice of the New York State Department of Health to ban CBD flower. For the most part, the recommended regulations look exactly like those of other states that have implemented CBD legislation, but prohibiting the sale of CBD isn’t sitting right with businesses or consumers.

Why this is bad news

For some, banning CBD flower might not seem like a big deal. After all, it is generally viewed as a health product so it may come as a shock that some of those who use it may prefer to do so by smoking hemp in its purest form. However, the reality is that this particular product has carried a large chunk of the CBD market, and consumers are already using it. So, if this regulation is passed, all it will do is make it so that users who rely on this medicine have no legal source to visit.

Many users enjoy the act of smoking, which might not be looked upon too favourably by some, but it’s not just a matter of preference in a lot of cases. The majority of CBD flower consumers use it because it offers the fastest relief, and it’s the most affordable. Hemp extracts can cost upwards of four times more than CBD flower, as they require more processing and handling, and that’s simply an unaffordable option for a lot of consumers and patients.

When to expect the regulations on the Register

Luckily, this matter is not yet set in stone. As it won’t be hitting the NYS Register until November 10th, at which point, a public comment window will open to allow anyone with an opinion on the topic to chime in. This opportunity will be available until some time in January, and that’s when the government will take a look at what the public believes is the right thing to do. Unfortunately, there is no transparent vote on the issue, but this is an excellent time to make sure that your voice is heard, and you’re a resident of New York City. 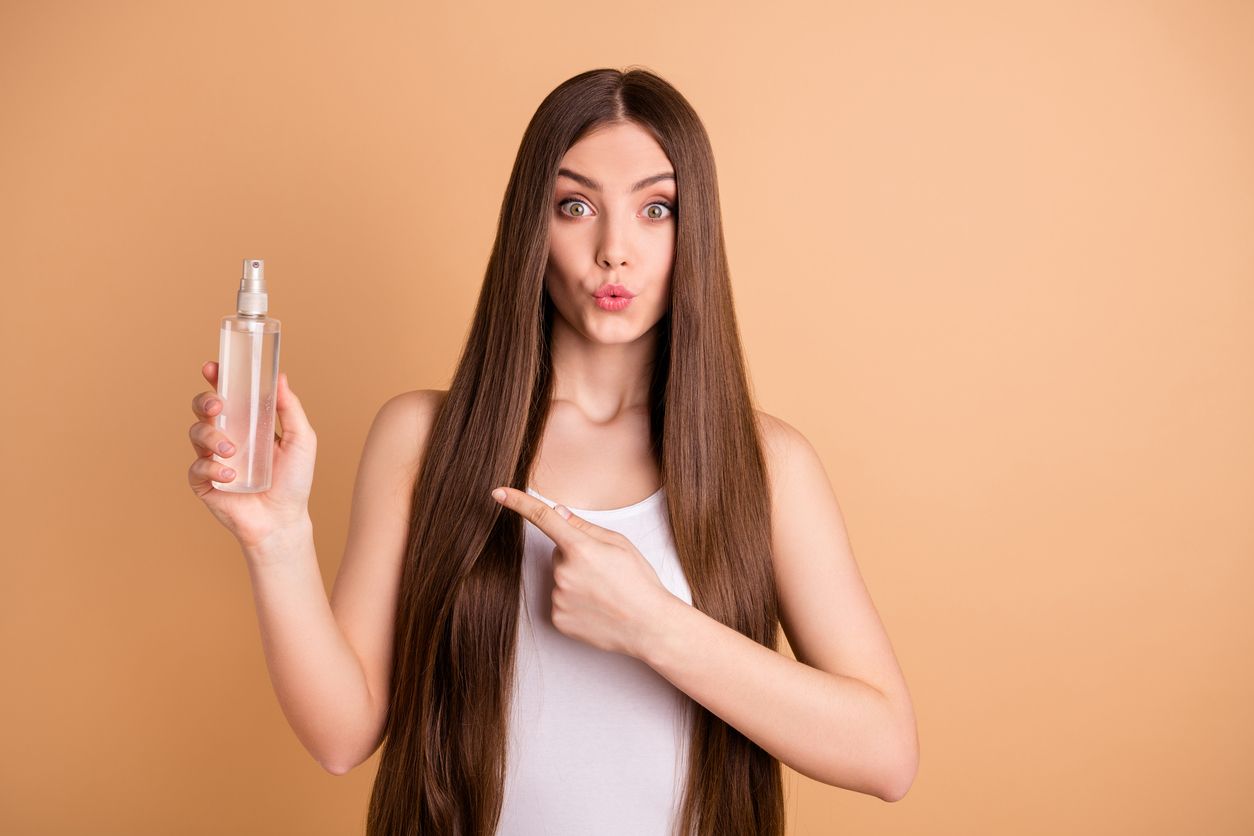 This list of CBD products can work wonders for your hair. ...