British Columbia has always been a well-known hub of cannabis culture and legacy growers, but now after more than 3 years of legal weed, the local industry seems to be failing. B.C. bud craft growers are hit the hardest by a mess of regulations and policy barriers, leaving many unwilling or unable to make the transition.

Demand for the quality that comes from world-renowned craft cannabis cultivators is at an all-time high. Despite this, only a small handful of the province’s 6,500 licensed medical growers have switched to supply the recreational market. A total of 60 micro-cultivation licenses have been approved so far, a number that isn’t growing fast enough, and there’s more than one reason why.

The process of approval for licensing can take months to complete, and that wait is paired with a high price tag that ranges anywhere from $500,000 to $1 million just to get started. That kind of capital is a lot to raise for most craft cannabis cultivators, and even if they do manage to get enough money to transition, there’s the risk they might not be approved.

Imagine investing almost a million dollars, only to be told that your application for a license isn’t accepted. That’s a massive loss, and it’s no wonder so many are hesitant to put it all on the line when this is a possibility. Of course, adjustments can be made, and growers may reapply, but that’s even more time and money that many can’t afford to waste.

Then there’s also the issue of confusing zoning restrictions which are provincially controlled, even though the application goes through Health Canada, which means that after paying so much and going through all that, a cultivator's plans could be vetoed last minute.

According to Statistics Canada, the average price of legal cannabis dropped to $10.23, and with BC’s Minister of Public Safety predicting another fall in the coming months, it’s getting harder by the minute for craft cannabis growers to make any money after paying exorbitant licensing fees. On top of all that, there are cannabis taxes to consider, which are higher here than in most other provinces.

Housing costs are going up in cost just like everything else, and with the average home valued at approximately $500,000 and commercial properties priced even higher, it’s nearly impossible for craft cultivators to afford the appropriately sized property to operate within regulatory standards.

Craft cannabis growers do not have automatic power to connect with and sell directly to consumers. Those that want this privilege must pay for it by applying for a separate license.

Consumers were expecting more from BC’s cannabis industry after being sold hopes and dreams by governments that had no intention of making those visions a reality, and it’s time for them to step up and fix this mess. British Columbia is home to some of the brightest, most talented growers in the world, so there’s no logical reason for the industry in this region to experience such a stunt. 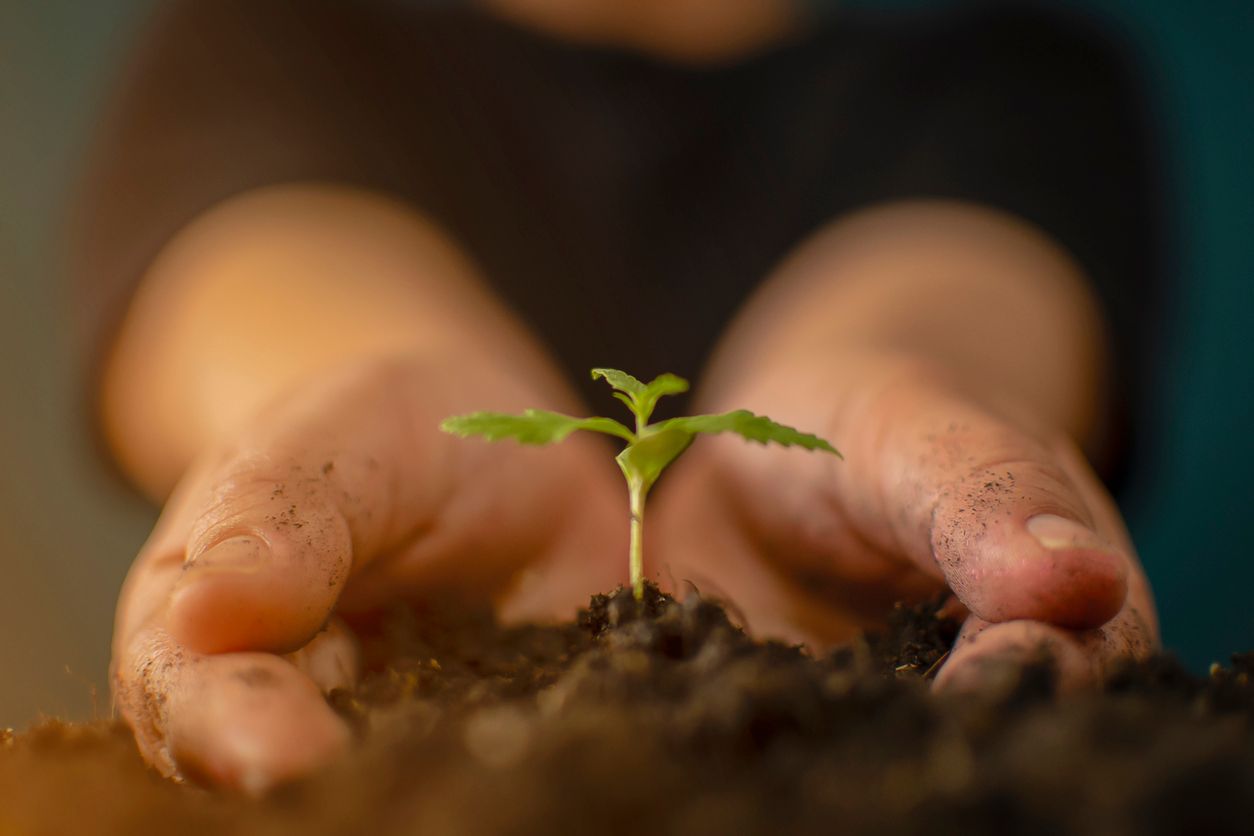 Why you should support local craft cannabis growers

Now that growing marijuana is legal; there are a lot of cannabis enthusiasts that are celebrating assuming that equal application of the laws applies....