Pennsylvania might be next in line to legalize recreational pot

Governor Tom Wolf believes that cannabis legalization is a priority as he begins his yearly budget negotiations with lawmakers. However, it does seem apparent that his formal spending request is void of any legislative terms that will accomplish the needed marijuana policy changes.

Will Pennsylvania be the next state in the US to legalize cannabis?

The state plans to legalize adult-use marijuana for ages 21 and over. The proposal would decriminalize a to-be-determined amount of cannabis. A billion dollars could be raised in tax revenue from the change. According to state senators Dan Laughlin and Shari Street, it is a bipartisan proposal.

Gov. Tom Wolf, who has repeatedly stated that legalizing cannabis is a top priority, is hoping that the Pennsylvania bill is passed by the legislature and put into law will. If passed, the bill would expunge past non-violent cannabis convictions and ensure that business licenses are provided for the victims of the war on drugs and minorities. The bill would also allow limited home growing for Pennsylvania medical marijuana patients.

Sen Laughlin indicates that the bill would ensure a legalized cannabis market in the Commonwealth would be implemented responsibly and safely. Opportunities would be provided to consumers who use cannabis recreationally and for medicinal uses, which would benefit small and minority-owned businesses as well as cannabis farmers.

Pennsylvania is mindful that another state's legalization of cannabis has created some-what de-facto segregation. White people are dominating corporate marijuana empires, but Pennsylvania plans to make its state's cannabis industry the most inclusive and diverse in the country. The proposal would enable those that prohibition has harmed to have their records sealed, and that would assist them in rebuilding their lives.

People of colour in Pennsylvania are three times more likely to be arrested for cannabis possession than white people.

Legalization in Pennsylvania would see the Keystone States become the largest adult-use cannabis market on the East Coast of the U.S.

Any form of cannabis legalization could have a significant influence on future presidential elections because Pennsylvania would become the first swing state to legalize adult-use marijuana. The cannabis political momentum may be better felt and achieved in Pennsylvania. Even though New York Gov Andrew Cuomo has proposed it for his state before, without success, recent polling shows that about 60 percent or more voters here are in support of the state legalizing pot.

A survey conducted by Harper Polling and commissioned by the Pennsylvania Cannabis Coalition (PCC) seems to show the same amount of support at 62 percent.

The Pennsylvania medical marijuana and hemp markets are thriving. Pennsylvania medical marijuana sales are set to reach 500 million in 2020 and double to 1 billion dollars by the year 2023. One candidate for the US Senate, Fetterman, has become what to some is a folk hero. His workwear, fashion choices, outspoken media interviews, and the way he chooses to fly a marijuana leaf flag proudly on the balcony of his office at the state capital have inspired cannabis consumers to hope for a better, more inclusive tomorrow. 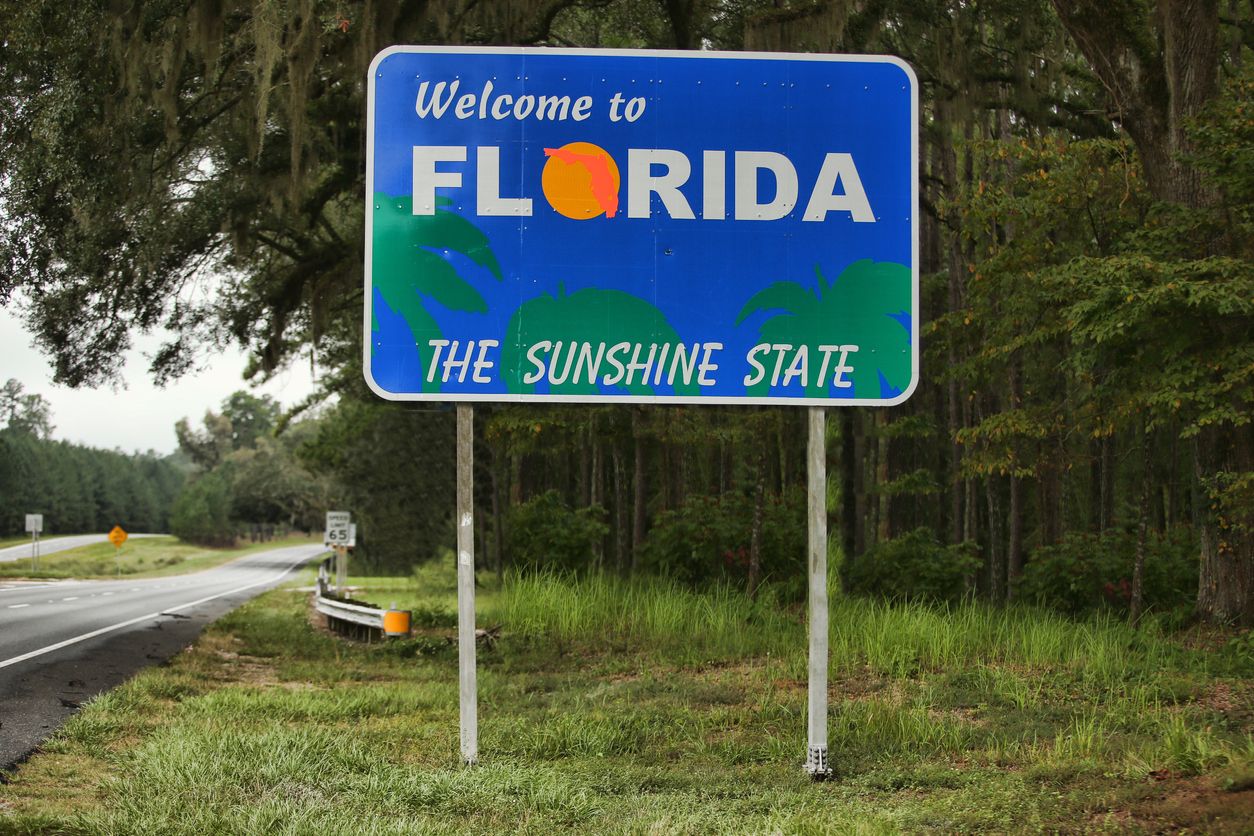 Florida might finally legalize weed to save its economy

It may happen faster than many initially anticipated due to the financial crisis the sunshine state is facing....