COVID-19 has imposed some pretty significant changes in our lives, and many of them we've simply had to adjust and adapt to in hopes of beating this thing. This sensitive time has also brought about some changes in the law, most of which are designed to be temporary measures, to aid local businesses as they cope with this pandemic and strict regulations. Some are still more permanent, like Ontario's new move to make booze to go permanent, something that many never thought was possible.

The pandemic has been managed in this province using various public health measures, and some of them have closed down or significantly reduced in-person services altogether, a move that hit the restaurant industry the hardest. In hopes of stimulating sales and providing a temporary solution for restaurants and bars, the premiere allowed alcohol delivery and curbside pickup along with the purchase of a meal or food item.

Until this point, the general consensus was that allowing such an unregulated sale of alcohol was a bad idea, hence the strict rules we have surrounding where and how licensed establishments can serve consumers. Of course, the drinks available for sale are sealed and completely safe to travel with, but does this not make it easier for customers to pull over and enjoy their drinks and meal right before driving home?

How are restaurants supposed to monitor the intake of alcohol and the level of impairment of a customer, something that they're entirely liable for if they don't get to fully assess and supervise the individual in question? Though potentially necessary during such unprecedented times, this practice is inherently dangerous, and we know that. Still, the province is moving forward with new legislation to ensure a permanent offering from local restaurants and bars.

On Wednesday, December 9th, the provincial government announced that it would make booze to go and alcohol delivery permanent for all distilleries, wineries, bars, and restaurants. The removal of restrictions will allow these products to be delivered either curbside or door front inside of sealed cardboard boxes. Mixed cocktails are also allowed under the new rules, further expanding the opportunities for booze serving businesses.

Taking away the need to visit the beer store rather than a restaurant might steer some money into local business owners' pockets, but there are always risks that go with easing access to alcohol. It's a dangerous substance that kills thousands of people every year, which is enough to make a person question the true motivations behind this decision. That is especially true when you look at how hard the provincial government is on dispensaries.

COVID-19 restrictions have inflated cannabis sales in some areas. Still, dispensary owners say that they aren't getting the same amount of help as other businesses in the province's hardest-hit regions. Though most pot shops were allowed to offer things like weed delivery and curbside pickup during the early days of the pandemic, now that we see record numbers, the only establishments with that privilege are in completely lockdown zones.

Since emergency orders that allowed these extra services expired, cannabis dispensary owners and consumers have been begging for it to return. Still, so far, their cries have gone ignored and unanswered. While the province moves to make alcohol easier to get, it continues to push back against cannabis, the safer legal alternative. If it's no more dangerous, why would it continue to be stuck under such strict rules? It doesn't make sense, but so far, nothing is being done about it.

A call for equality

Cannabis consumers are already struggling right along with everyone else, as we experience something unlike anything we've ever seen before, and it's time that they were treated as equals when the government is making such incredibly important decisions, such as this one. It makes no sense to loosen the regulations around a dangerous substance only to tighten them on one that has to date, never killed a single person, and as people wake up to that fact, we will see this change come with force if necessary. 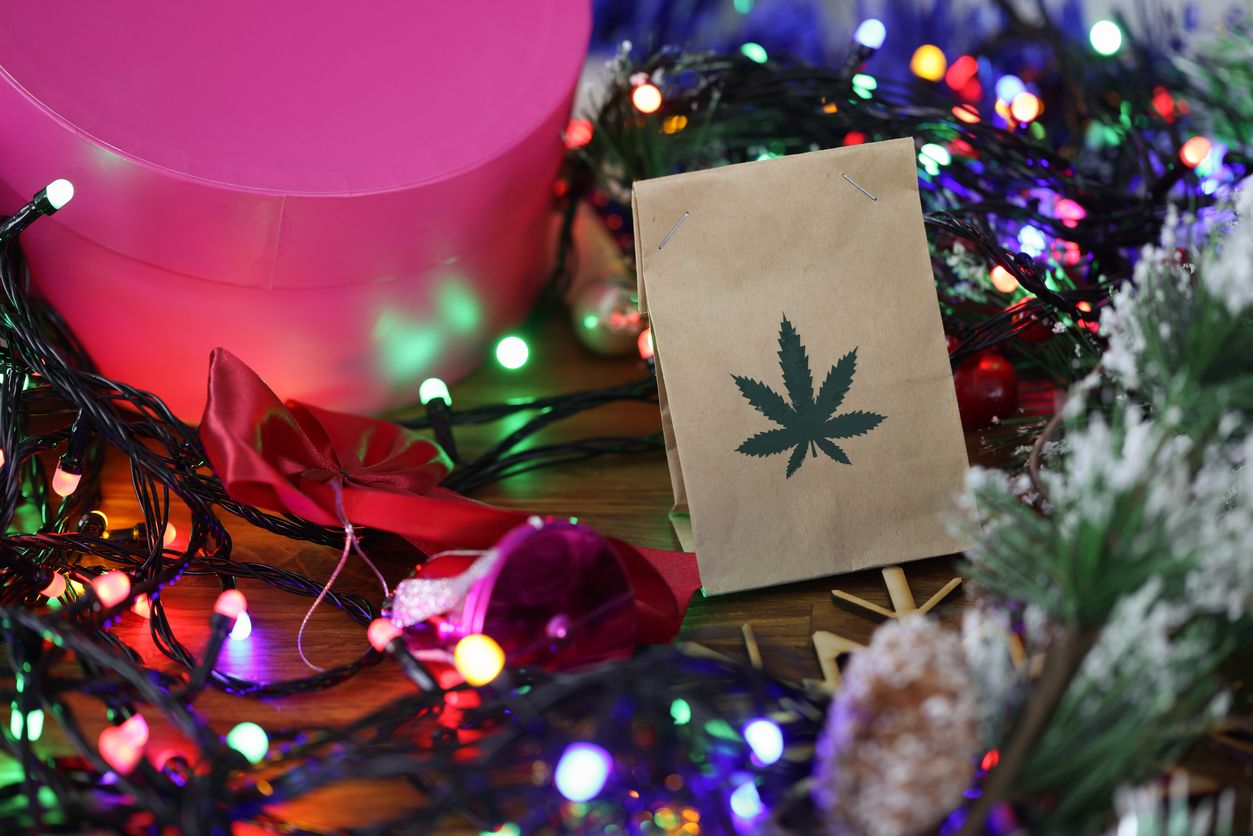 You can avoid a hefty bill and a generic response from the receiver by creating your very own homemade Christmas gifts....