Ontario considers the possibility of cannabis smoke and vape lounges

Some cannabis consumers are more than excited to partake without fear of persecution, regardless of the limits that are currently enforced, but the industry and most seasoned users are dreaming of more. The opening of dispensaries across Canada was a massive success, but now that everyone can freely buy weed, they are starting to realize just how uneven the playing field is between cannabis and alcohol.

The heavy judgment is clear in certain circumstances, some of which are evident through cannabis events that are catering specifically to consumers. Around almost every corner of the highest-profile industry gatherings, you will find a full-service bar equipped with shelves full of alcohol, but it is rare that they’ll allow even the smallest cannabis-infused samples for investors or visitors to try.

These strict rules force companies that manufacture pot derived goods to serve up a non-infused version or nothing at all, and neither of those qualities sells very well with ticket holders who might pay anywhere from $100-$1500 for what is supposed to be a personal interaction with these new and exciting products long before they hit the market for the public.

Recreational cannabis events seem to be popping up more and more each month as Canadians get comfortable with the shift in legislation, but there is an ongoing theme that seems to be focused on vendors and event coordinators.

If you have ever gone to a weed festival in Canada to find absolutely no pot in sight, then chances are, you visited one of the rare few that manages official licensing. At this time, vendors and event coordinators are unable to obtain proper permits for cannabis events, and on the rare occasion when they do, cannabis products are never welcomed.

That is because the only current legal vendors in the country are those with the corresponding provincial government's approval, and so far, no one is providing permits for cannabis to be served on-site at cannabis events. Unfortunately, this forces attendees to take matters into their own hands, serving unregulated and untested cannabis while risking potential fines and charges for doing so.

Despite the obvious acceptance of cannabis from the general public, most consumers don’t have access to smoke or vape lounges to safely enjoy their products. This is a problem that may seem small to some, but it is a huge hindrance, particularly for users who reside in smoke-free buildings or units with nowhere else to go.

Meanwhile, bars that sell alcohol are on nearly every street corner, serving up a toxic substance to anyone who is willing to pay for it. Though there are more than a few vape lounge locations that can be found scattered across the country, not a single one is legal or permitted to sell cannabis, and none of them is allowed to invite or encourage its consumption indoors.

The occasional vape lounge is left to function freely without interference from law enforcement for now, as the obvious need and the sheer number of guests shows that the community itself benefits from an establishment like this.

Though not all provinces are relaxing their stance on the issue, Ontario might be the first to tackle it, by considering the possibility of licensing for consumption venues and temporary cannabis event permits. The government announced on Monday, February 10th, that they were considering the idea, and shortly after it was discovered that they would be delving deeper into the issue after a posting on its registry went up asking the public and experts to share their point of view.

The registry has a close date set for March 10th,so it is expected that by that time, the provincial government will have a better idea of what the people want and what they need to know about potential risks or issues with this kind of establishment or event venue. Though this news is really exciting for consumers, investors, and hopefuls who would like to run or own one of these alternative cannabis businesses, there is no guarantee as to when these changes could happen.

The Progressive Conservative government in Ontario has long claimed that the end goal has always been a completely free and open market and that the only reason for the first rounds of lottery draws was to avoid critical shortages of the regulated and tested product. Those promises sound hopeful, but consumers aren’t quite yet convinced and probably won’t be until they see real dates and plans that are set in stone.

The incredibly slow rollout of the Canadian cannabis industry has frustrated consumers, producers, and business owners who are barely scraping by as the government makes decisions that could ultimately alter their future potential. Cannabis jobs, and essentially the entire industry has been tossed into the wind as dispensaries desperately sell dry marijuana buds at hiked up prices and hope for the best while consumers patiently await venues that can truly accommodate their wants and needs.

This change in law could be exactly the boost that the cannabis industry needs to finally tip the scales in favor of law-abiding citizens who are trying to run legal businesses competitively under serious restrictions while also competing with the black market that currently stocks all of the new and exciting products that Canadians have been waiting to buy legally since Christmas.

It’s a long hard wait for those most impacted, but the hope is that Ontarians will soon see legal vape shops popping up in their neighborhoods. 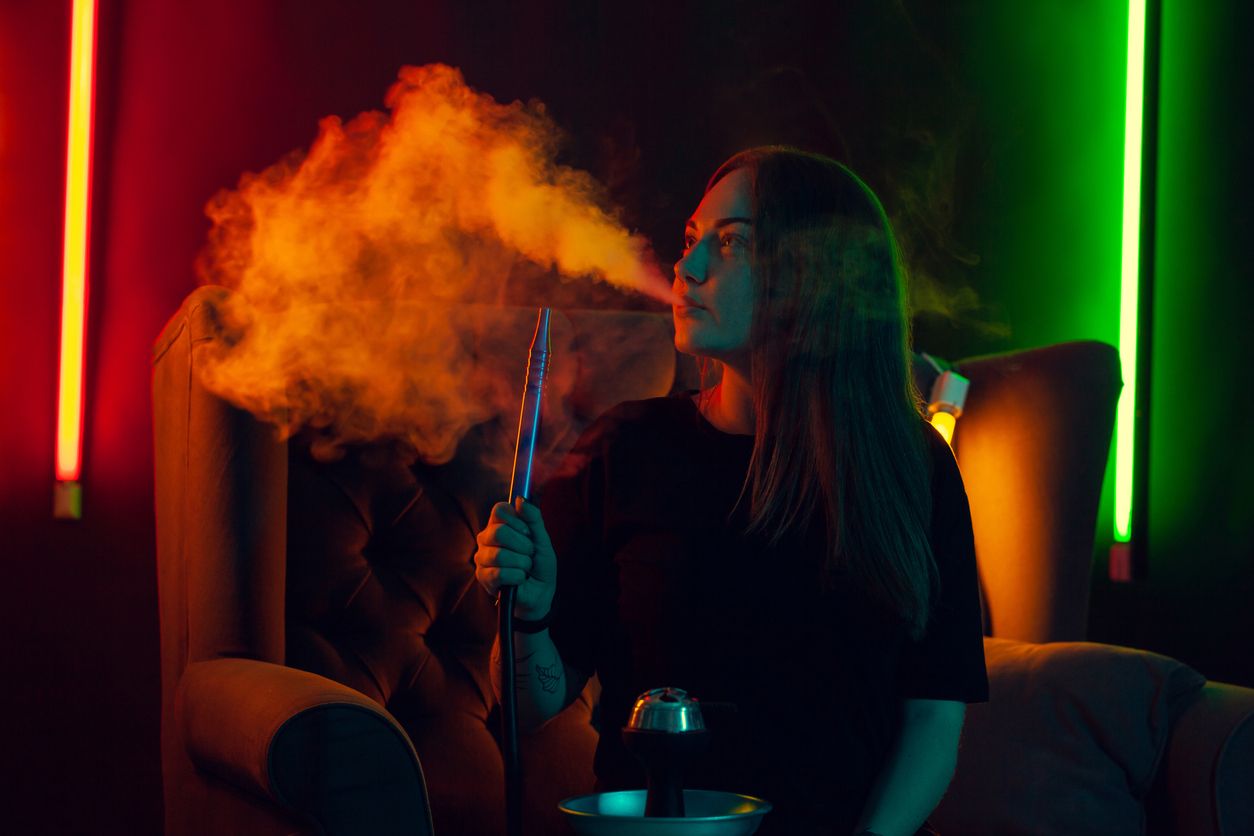 How to plan and design a trendy marijuana vape lounge

To help with a bit of inspiration, we have compiled a list of useful and exciting design ideas for the ultimate vape lounge....