The freshly established CBD and hemp industries are booming in the United States despite constantly changing rules and regulations that make it difficult for local farmers and business owners to get in on the action, but after a couple of years in full force, it’s become clear that there are far too many barriers, and farmers, lawmakers, and consumers are calling on the government to act.

The United States Department of Agriculture has been taking calls for years now from industrial hemp farmers, the public, and stakeholders with an interest in improving regulations to make it easier for farmers to make the switch from more traditional crops to hemp. The maximum limit of THC that is currently allowed in hemp plants, according to the 2018 Farm bill is a meager 0.5%.

The USDA says that while they have the ability to change other limitations and restrictions for hemp farmers, they’ve made it clear that they have absolutely no way to implement a change in the federal law. Congress is the only one who can alter these prior agreements and laws, and the USDA is pleading with all those involved to be patient and to report any grievances that they might have with regulation to the political leaders who have the power to do something about it.

The penalty for going over this low limit can range from more rigorous and frequent testing to a complete ban from growing industrial hemp after a third failed score, but those are just the fines that are imposed by the federal government. Farmers also have to worry about fallout and a lack of support from agencies that others who cultivate crops like vegetables have come to rely on.

Since this act is by law, an illegal circumstance, it is not covered by standard insurance, so industrial hemp farmers who are found to have a crop that exceeds these federal restrictions will be forced to destroy all of the plants, and have no financial assistance throughout the process. That doesn’t give a whole lot for peace of mind to farmers, and the reason why, becomes clear when you consider the problem with these limits, but first, we want to explain why we even have maximum THC content levels at all.

Why limits are implemented

Industrial hemp crops are cultivated to produce a variety of goods, including hemp hearts, rope, and clothing, but they are most often used to feed the robust CBD market that includes products like CBD oil and hemp flower. In the United States, CBD oil is legal, but only if it remains under 0.3% THC, and since this delectable item is made with the plants, they need to stay within a safe range that avoids any potential for psychoactive sensations or effects.

Now, all of that seems to make sense at first glance, however, we want to be able to produce reliable, high-quality CBD products that aren’t going to make unsuspecting consumers stoned, but the problem with setting arbitrary limits is that mother nature often has other plans in mind. That’s right, at the end of the year, industrial hemp farmers may end up with a disposable crop even after taking all recommendations to avoid it.

Industrial hemp strains are bred for a specific purpose, and that is for the qualities that the plants offer like a fibrous nature or a high CBD content. This kind of selective breeding typically results in a hemp plant that fully matures into hemp flower that contains relatively low doses of THC.

Since the genetics play a massive role in the end results of a crop, this head start can certainly ensure that the hemp flower isn’t going to compare to its relative, cannabis. However, genetics alone don’t necessarily promise that an industrial hemp crop will remain below the threshold set out by the federal government. Though genes set a foundation from which the plant can draw from, other factors such as temperature, moisture, and sunlight also play a significant role in the plant's development.

One of the most notorious hemp crop destroyers is extreme heat combined with drought, which can easily and substantially increase the level of THC that is produced. Since there is nothing that industrial hemp farmers can do to control the weather, there is always the chance that they could invest thousands of dollars and hours of hard work only for their perfectly cared-for crop to be destroyed.

That certainly doesn’t sound like a very good deal, does it? Unfortunately, the United States is still way behind on federal marijuana legalization, which is believed to be the main reason for this slow dragging issue continuing despite knowing how unfair the rules can be to both farmers and investors. Until we see some major changes to the Farm bill, it will be difficult for many farmers to willingly sign up for the gamble, which could hinder the CBD industry for many years to come. 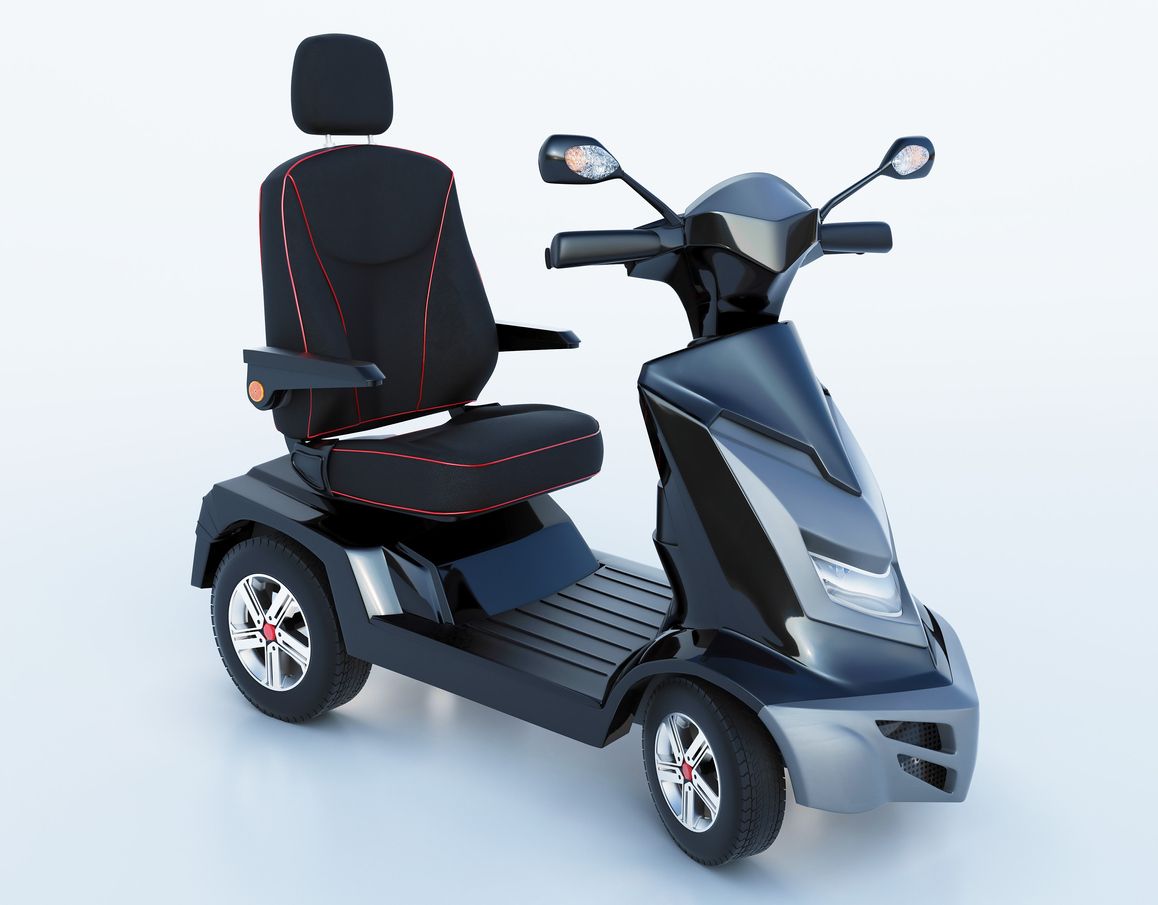 If you thought hemp cars were cool, then you need to check out the new hemp scooter