MEXICO CITY — Claudia Gracia pushes her daughter Paulina in a wheelchair through the aisles of an exposition centre in search of the latest innovations in cannabis at the annual ExpoWeed gathering in Mexico’s capital.

Paulina has lived with convulsions and shooting pains since birth 32 years ago, when her brain was deprived of oxygen and she suffered cerebral paralysis. Her body tenses with spasms and her fists clinch as her mother explains how cannabis has changed their lives by easing her pain and convulsions, though its use is illegal in Mexico.

"She has taken very strong painkillers and what has worked best is cannabis," said Gracia, who has been administering cannabis concentrate to her daughter for the past year. In that time, she says, her daughter’s convulsions have diminished noticeably.

"I love cannabis now," the mother said, placing a reassuring hand on her daughter’s quivering shoulder.

Gracia plans to seek a pardon from the Mexican court system so her daughter can consume cannabis legally.

The Mexican Supreme Court in August ordered the Health Ministry to publish guidelines for medicinal cannabis use within 180 days.

Last October, the court also ruled that the prohibition of personal use, possession and private cultivation of cannabis is unconstitutional because it violates "the fundamental right to the free development of the personality." In Mexico, such rulings do not automatically extend to everyone, though they often prod Congress to change laws.

And cannabis advocates now have hopes that Mexican legislators will decriminalize marijuana before the end of 2019.

Users have been lobbying for more than a decade to decriminalize consumption of marijuana and its derivatives. The government has at times put obstacles in their way, but that dynamic is expected to change under President Andrés Manuel López Obrador, who took office Dec. 1. His interior minister has called for decriminalization and regulation of illicit drugs so as to take away power from the cartels and stop punishing users.

"The security strategy needs to be reoriented toward crimes that really have victims," such as killings and other violent acts, said Lisa Sánchez, director of Mexicans United Against Crime, a group that has campaigned to decriminalize drugs.

Mexican President Lázaro Cárdenas decriminalized use of marijuana and opioids in 1940, but quickly reversed course under pressure from the United States. Capos such as Joaquín"El Chapo" Guzmán got rich smuggling marijuana into the U.S. in recent decades, although the cartels’ marijuana proceeds have begun to dwindle as several U.S. states have legalized pot.

The civic group México SOS says Mexico is the second−biggest producer of cannabis in the world, with the plant grown across 16,500 hectares (40,772 acres). Mexico’s climate and cheap labour allow cultivation year−round.

Sen. Cora Cecilia Pinedo Alonso says the Mexican market for decriminalized or legalized cannabis could be worth $12 billion by 2029 — about half that of the current Canadian market.

Entrepreneurs are preparing for the change.

At ExpoWeed, which has been held in Mexico City the past four years, Brenda Hernández set up a stall over the weekend to sell vapes, pipes and other items as well as to evangelize about the benefits of marijuana, which she said she smokes almost every night just before going to bed.

"I grew up with a lot of prejudices — I even looked down on people who smoked a lot (of marijuana)," said the 33−year−old mother and founder of Chicks Vs Stigma, a group that encourages women to consume cannabis without shame.

She said her prejudices melted three years ago after her mother turned to marijuana for relief from severe chronic back pain. "She had a crisis of pain for which not even morphine helped," Hernández said.

A 2018 survey by Mexico’s Center for Social Studies and Public Opinion said half of Mexicans polled oppose legalization of marijuana and seven out of 10 disapprove of its recreational use. However, when asked specifically about legal use for medicinal purposes, nearly 90% said that was acceptable.

Hernández worries her pot use could be helping bankroll violent drug−trafficking networks. She would much rather be able to purchase high−quality marijuana from regulated vendors. She says she spends anywhere from 30 pesos ($1.50) to 400 pesos ($20) per gram on the street.

Nearby, a dreadlocked dub musician who goes by the name Booba Roots said he got involved with pot as a teenager "in a very criminal way — on the street." Now 40, and consuming cannabis three times a day, he says it’s time for legalization.

"A plant, as well as the consumers, has been criminalized, when it’s something very natural," he said. 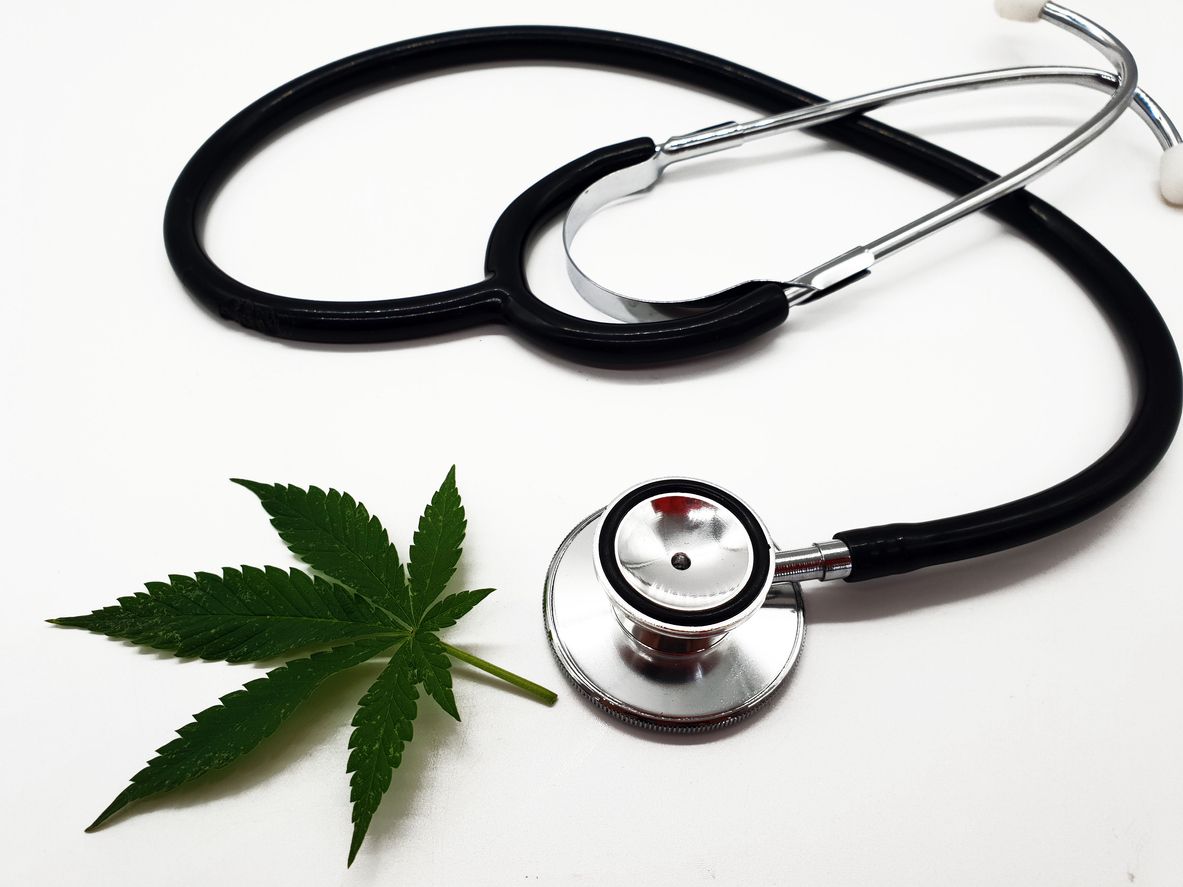