JACKSON, Miss. (AP) — Mississippi is moving closer to joining most other states in allowing people to use marijuana to relieve medical conditions.

The state House voted 104−14 Wednesday to pass a bill that would create a medical marijuana program.

The bill passed the Senate 46−5 last week, but the House made some changes. In coming days, the Senate could accept the changes or seek negotiations.

Republican Gov. Tate Reeves has said he wants even tighter limits on how much marijuana a patient could buy because he doesn’t want a medical program to turn into a recreational one. But, the bill passed by wide enough margins that legislators could override a veto.

When the bill passed the Senate, it said a person with a marijuana prescription could obtain up to 3.5 grams of the substance per day, up to seven days a week. That is roughly 3.5 ounces per month.

The House on Wednesday reduced that limit to 3.5 grams of the substance per day, up to six days a week. That is about 3 ounces per month.

“We are not trying to put more smokable marijuana on the street,” said Republican Rep. Lee Yancey, chairman of the House Drug Policy Committee.

Yancey said the medical marijuana program would be limited to people with debilitating medical conditions such as cancer, sickle cell disease, glaucoma or dementia.

The bill specifies that marijuana for medical use could only be grown indoors. Democratic Rep. Omeria Scott tried to persuade the House on Wednesday to allow outdoor growing, saying it would help thousands of farmers.

“This is the biggest cash crop since king cotton,” Scott said.

The House rejected her proposal. Law enforcement officials have raised concerns about outdoor growing, and Yancey said growing plants indoors would allow more control over the quality of the crops.

A wide margin of Mississippi voters in November 2020 approved an initiative to allow medical marijuana, and a program was supposed to have been created by the middle of 2021.

Six months after the election, the state Supreme Court invalidated the initiative by ruling it was not properly on the ballot because Mississippi’s initiative process itself was outdated. The ruling also left Mississippi without a way for people to petition to put issues in front of voters.

After the court ruling, legislative leaders appointed a committee to write a medical marijuana bill.

The bill sets taxes on the production and sale of cannabis, and it specifies that plants must be grown indoors under controlled conditions.

The House removed the state Department of Agriculture from any role in operating the medical marijuana program — a request made by Agriculture Commissioner Andy Gipson, a Republican.

The House also expanded the area where medical marijuana production facilities or dispensaries may locate, allowing them in commercial zones. The bill already allowed them in areas zoned for agriculture or industry. 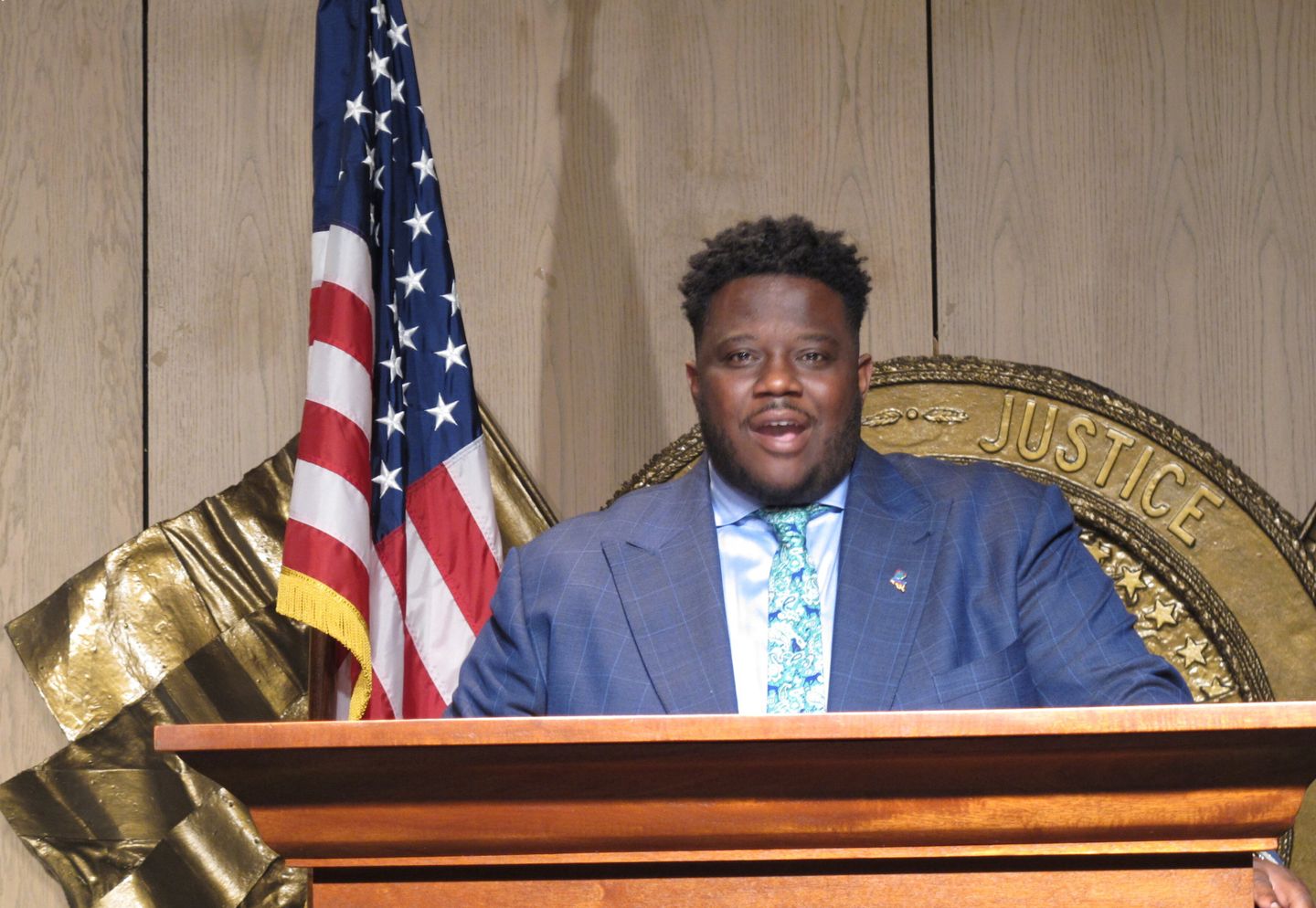 NEW ORLEANS (AP) — A political newcomer in Louisiana whose adept use of social media drew notice when he finished strong in a U.S. House race last year has posted an online video ad certain to draw mo...