The excise tax of 10.75% on recreational cannabis is part of the total tax revenue. There is also a 6.25% state sales tax, plus a local tax of up to 3%. It all added up to $208 million in total tax revenue last fiscal year.

The transition from medical to recreational use typically leads to a doubling or even tripling of revenues “almost overnight,” according to Vivien Azer, a senior Wall Street research analyst and managing director at Cowen who covers the emerging cannabis sector.

Azer said the pandemic increased cannabis sales with people on lockdown and having more disposable income, but she said consumption trends have now started to normalize. 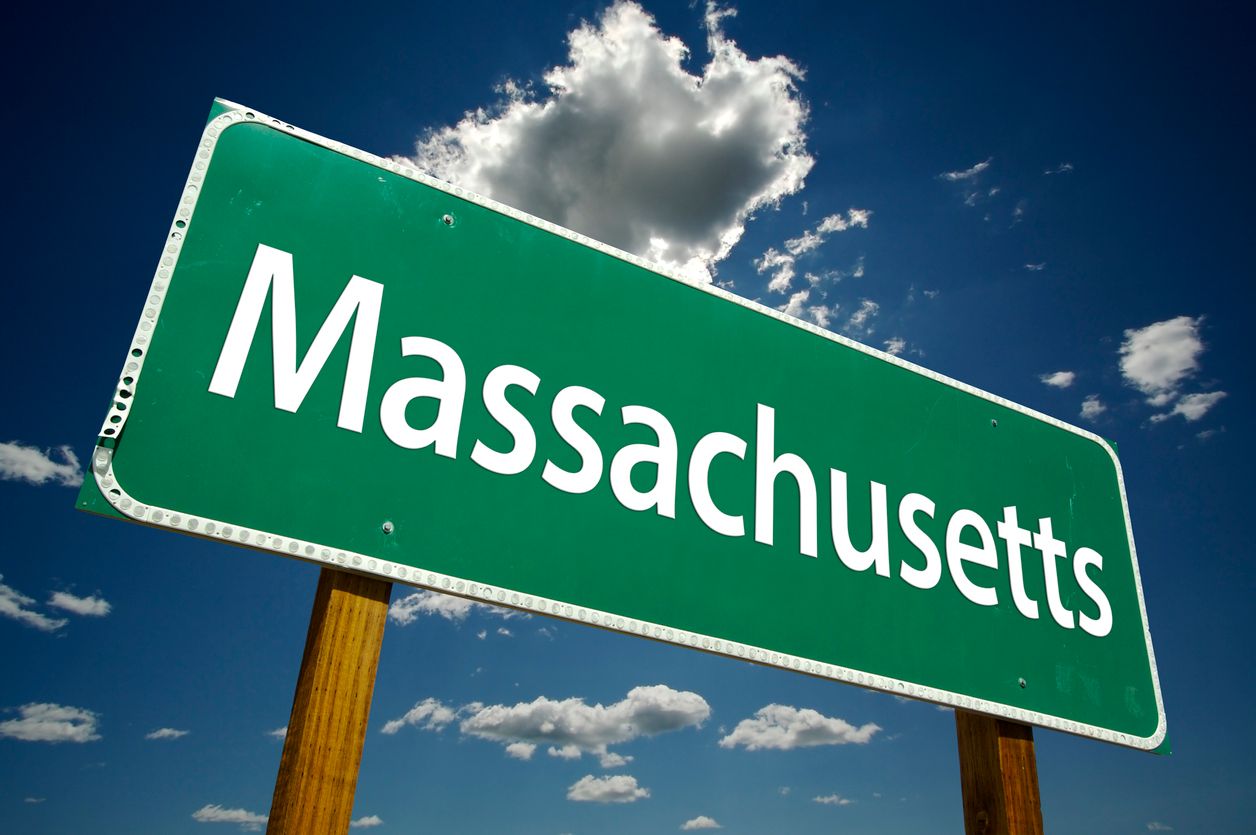 Facts about legal weed in Massachusetts

Massachusetts has fully adopted marijuana reform for adults who would like to buy, possesses, or consume pot products for recreational purposes....