It is a time for a change with the US election coming up, and the MORE Act is a big topic, and with so many politicians and voters supporting, it is going to be a vibrant time in history. With so many states already allowing marijuana legalization, it seems almost inevitable for the MORE Act to come through, and with the perfect timing of elections, the general vibe is a big yes, please.

The MORE Act will remove the marijuana plant from the controlled substances list and would have marijuana taxed. That means marijuana would be decriminalized on the federal level. The cannabis justice office will be able to invest in communities that have been affected by the war on drugs, and a 5% tax will fund that program.

It would make room for an administration office to provide small loans to those looking to start a business in the cannabis industry as well as to give support in such a new market. Doctors who are working with Veteran's Affairs would also be able to give out prescriptions to vets that could genuinely benefit from the healing properties of cannabis, thus creating hope for those that suffer from Post Traumatic Stress Syndrome.

The vast majority of public support for legalization has an increasing recognition for the catastrophic impact that prohibition has had on some communities, especially when it comes to people of different ethnic backgrounds.

States are being encouraged to go forward with the expungement policy, which will allow for the clearing of low-level marijuana-related crimes. People that are incarcerated for non-violent cannabis-related crimes can also reapply for sentencing. This will enable those hindered by a low-level cannabis charge to be more employable, thus creating a better economy.

Currently, Democrats are supporting the legalization of cannabis more than the Independents and republicans The MORE Act Bill was passed at the House Judiciary Committee. This is some very groundbreaking news Federal decriminalization of marijuana wow what accomplishment for the US. This will open many doors for so many people!

There is still much work to be done, but this is a fantastic start, although even some of the strongest advocates are leery of whether it will become an actual law. Luckily despite uncertainty, they are not giving up as its something that has been in the works for a very long time.

What does this mean for Canada? Well, Canadians have had legal access to cannabis since October of 2018. With the MORE Act, that could mean a lot of more freedoms between borders, making it easier for Canada and the US to work together on a tremendous money-making industry that could bust open stocks in a very “green” way.

There are so many things that still need to be ironed out in regard to what is going to happen state to state. Considering marijuana edibles are now legal in Canada, anything is possible. This could mean that the US is on the brink of the copious amount of options available if the MORE Act comes into full effect. The sky will be the limit, and we can’t wait to see what happens next, especially with US elections just around the corner and so many candidates that are in favour of the legalization of the amazing cannabis plant. 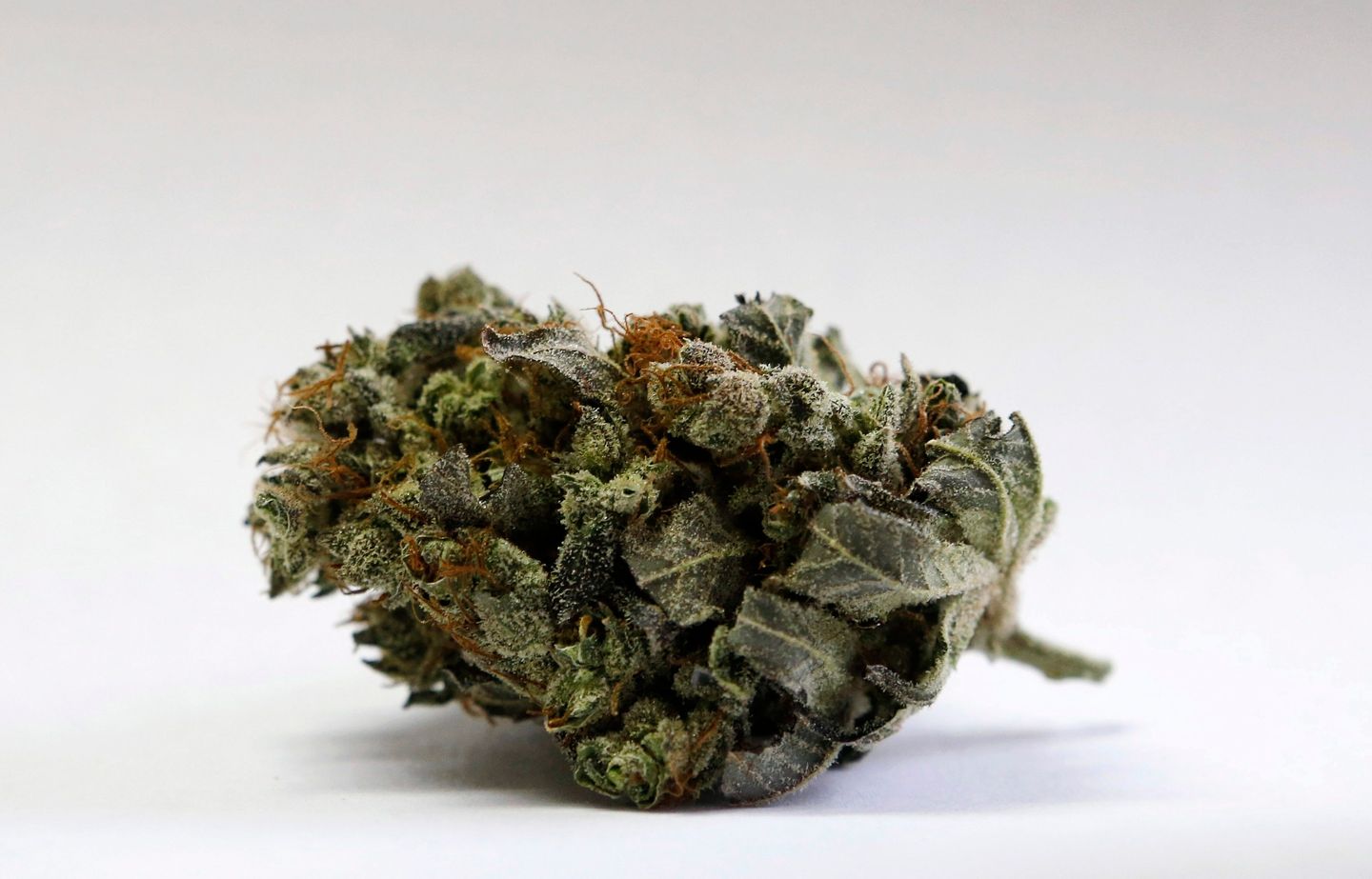 Maine on track for legal marijuana sales by spring 2020

Maine marijuana enthusiasts will probably be able to purchase their preferred products in retail stores by March 2020 after years of waiting....