WINNIPEG — Manitoba Premier Brian Pallister is hoping for more details on the federal government’s plan to ensure edible cannabis products will not be produced or packaged in a way that would entice children and teens.

Health Canada released regulations in July that said edibles must not be "reasonably considered to be appealing to a young person," but did not specify which colours, flavours or forms will be permitted.

Sales of edible cannabis products are to start in December, and Pallister says he would like specifics.

"The first concern we have is protection of our people. And protection ... of our children is uppermost in all of our minds," he said Friday.

"The question of whether the federal government has got that covered or not is a matter of debate."

Recreational cannabis was legalized last year, but sales of edible products such as brownies are only being allowed as of December.

The Quebec government has decided on more stringent rules that would ban the sale of cannabis candies, confections and desserts, including chocolate.

Pallister does not appear eager to follow Quebec’s lead and develop provincial rules while talks with Health Canada are still ongoing.

"We’re continuing with the dialogue. I won’t presuppose the outcome of the dialogue yet."

Health Canada said Friday it has multiple conditions for cannabis edibles that are aimed at reducing their appeal to children and preventing accidental ingestion.

"Cannabis packaging must be child−resistant and tamper−evident, and the immediate container must be either opaque or translucent," department spokesman Andre Gagnon wrote in an email.

Pallister frequently has said that provinces have been hard−pressed to adapt to the federal legalization of recreational marijuana and the timelines set by Ottawa.

Manitoba scrambled to get machines to test for the presence of THC — the main psychoactive compound in cannabis that makes people high — to police before legalization last October. Retail outlets and wholesale supplies were scant initially, although more stores in smaller communities have opened in recent months.

Pallister’s Progressive Conservatives are still working toward a ban on cannabis consumption in public places.

Unlike most other provinces that limit public pot consumption in all forms, Manitoba’s law was written specific to smoking and vaping. The law is silent on oils, gels and other forms of non−smoking cannabis that have been legal since last year, and on edibles that are to become lawful in December.

Pallister repeatedly has said that the law is being reviewed and will be changed if needed.

This report by The Canadian Press was first published Oct. 11, 2019. 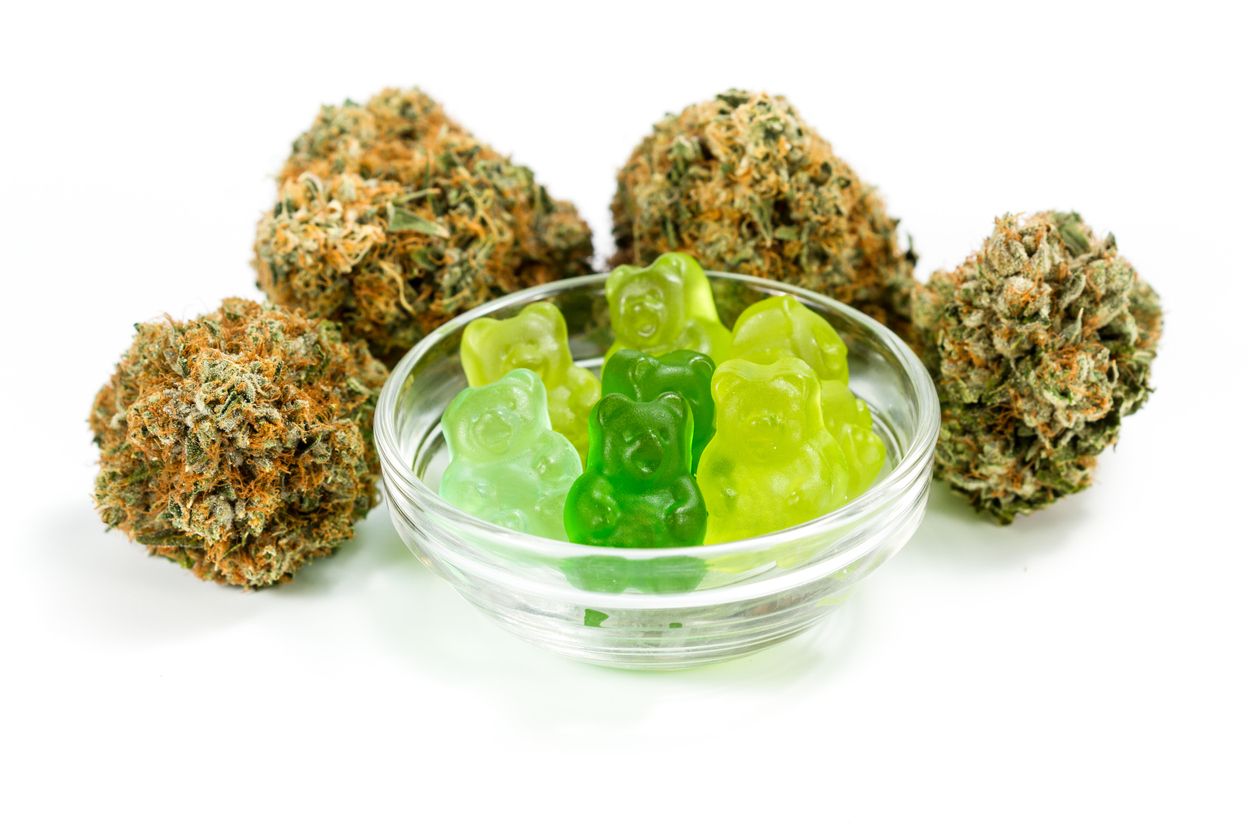 Why consumers should heed the warnings about marijuana edibles

There are at least a few possible side effects that every consumer should be aware of before choosing to partake in using marijuana edibles....