Manitoba officers to ticket anyone caught with illegal cannabis

Canadians have been thoroughly enjoying marijuana legalization so far, but the onus is on the provincial governments to decide how to restrict and regulate consumers who reside in each region. Though most consumers enjoy having the freedom to grow up to 4 marijuana plants per household, some areas like Quebec have made the process incredibly difficult, especially for those who want to cultivate in outdoor gardens.

These small discrepancies are adding up, as we delve deeper into year two of marijuana legalization in Canada, and the latest announcement of a change to provincial regulation is a big one that has cannabis enthusiasts from Manitoba confused, upset, and unsure of the proper etiquette going forward, as they have been placed in a precarious position where some things like traveling with homegrown weed are legal, but at the same time somehow a fineable offense.

The LGCCA warns there will be fines for black market cannabis

Right now, in all of Canada, it is legal to possess up to 30 grams of cannabis in public for personal consumption, be it for medicinal or recreational purposes. Though black-market cannabis still remains illegal, the provincial government has been unable to differentiate between the two, with Quebec being the only province to require that consumers always keep their cannabis products in packaging that is purchased from a legal dispensary, until now.

Starting on January 1 of 2020, consumers in Manitoba are in for a massive adjustment, as police officers are expected to come cracking down on anyone who travels with black-market weed. From that date forward, it will be illegal for consumers to possess cannabis in public that weighs more than 30 grams, or in packaging that is not from an approve and licensed producer.

Officers in this region will now have the ability to confiscate cannabis and derived products, and fine anyone that is caught acting outside of the law up to $672.00 for a first-time offense. So far, it is unclear whether this will also pertain to cannabis seeds, as they are not included as a part of the warning.

An attack on home growers

Now, to a person who doesn’t understand the average stoner or medicinal consumer, it might not sound like a terrible set of rules, as black market cannabis does nothing to support the government through taxes and is acting as an unregulated provider of a mind-altering substance leading to unpredictable results for customers, but the problem with this kind of change to regulation is that it targets small-time personal growers, who would not be equipped with approved labels to store their products in transit.

Though the law does say that cannabis consumers can remove their products from the original packaging for storage at home, they do not address this problem. Does this mean that anyone who doesn’t pay taxes on their cannabis product will be fined if caught outside of their home? That’s certainly what it sounds like, and it’s a tricky place to put thousands of consumers who can’t afford sky-high legal dispensary prices. 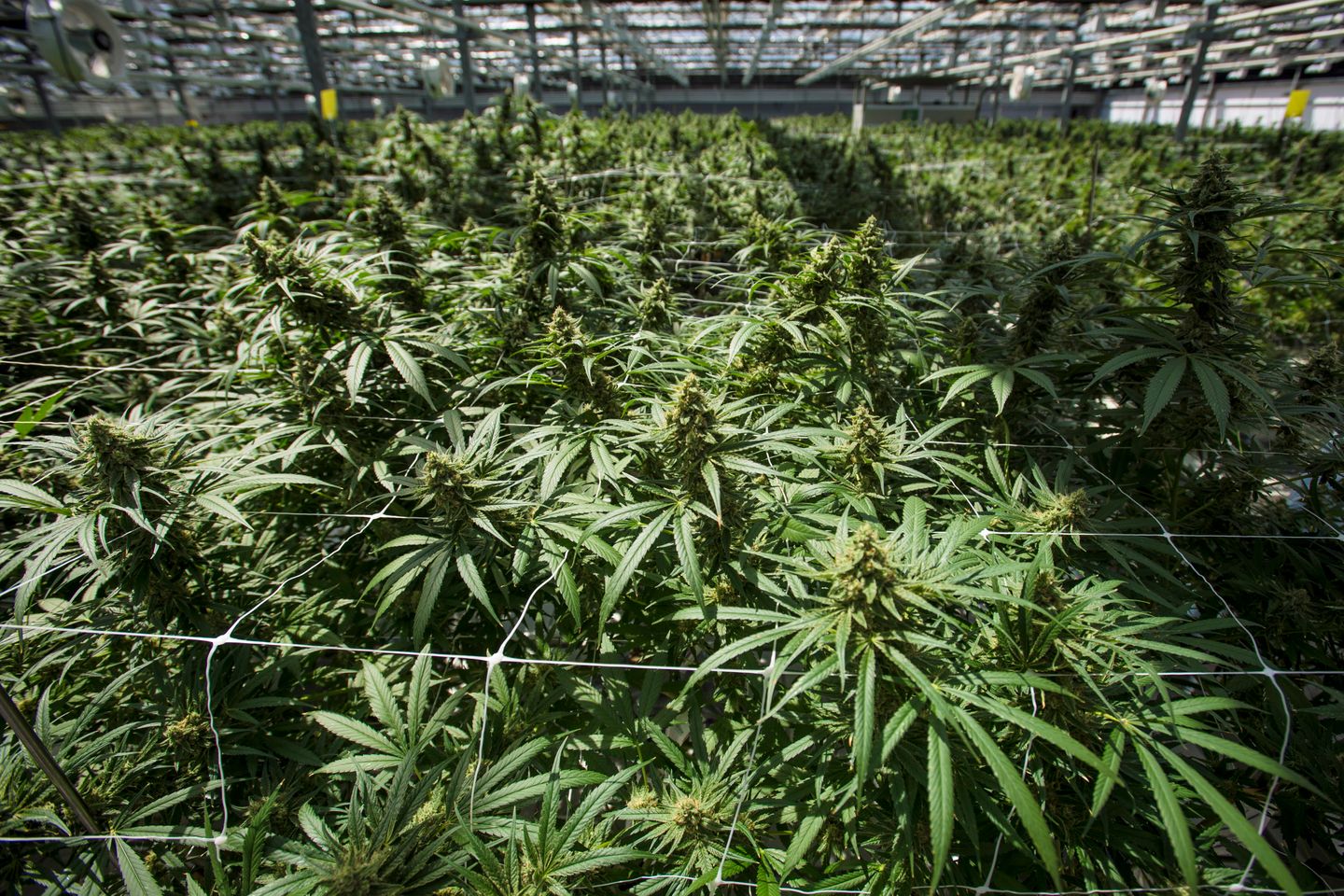