WINNIPEG — The Manitoba government is planning to caution people about edible cannabis products and ban consumption in public places.

Justice Minister Cliff Cullen said Tuesday the Progressive Conservative government will introduce a bill in the legislature before mid−December to ban the public consumption of recreational cannabis in all its forms.

Manitoba’s current public−consumption law mentions only smoking or vaping, leaving the door open to oils, sprays and other forms of cannabis that have been available since legalization last year.

With the federal government paving the way for edible cannabis products such as cookies to be sold next month, Cullen said the province wants to restrict all forms of public consumption.

"To prohibit consumption in public, I think, prevents that concept of having cannabis being a normal, run of the mill, everyday product. It’s just not a very good message to send to our youth," he said.

Most other provinces banned all forms of public consumption of non−medical cannabis from the start of legalization, but Manitoba was caught off−guard. Premier Brian Pallister has said he thought oils, capsules and other non−smoking forms of the drug would not be available until edibles were.

The province is also launching a new round of advertisements to raise awareness of potential hazards of cannabis use — this time focused on edibles.

The Liquor, Gaming and Cannabis Authority of Manitoba, the province’s regulator, is spending some $450,000 on pamphlets and ads with a series of messages. One warns people to store edibles away from children and pets. Another cautions people to "point out the pot" and let others know if food they are being served contains cannabis.

The ads follow a similar campaign last year that focused on non−edible formats and warned people to pay attention to potency levels and other factors.

"Our focus is always ... on providing information to encourage and improve public and consumer safety," Kristianne Dechant, the authority’s executive director, said.

This report by The Canadian Press was first published Nov. 5, 2019. 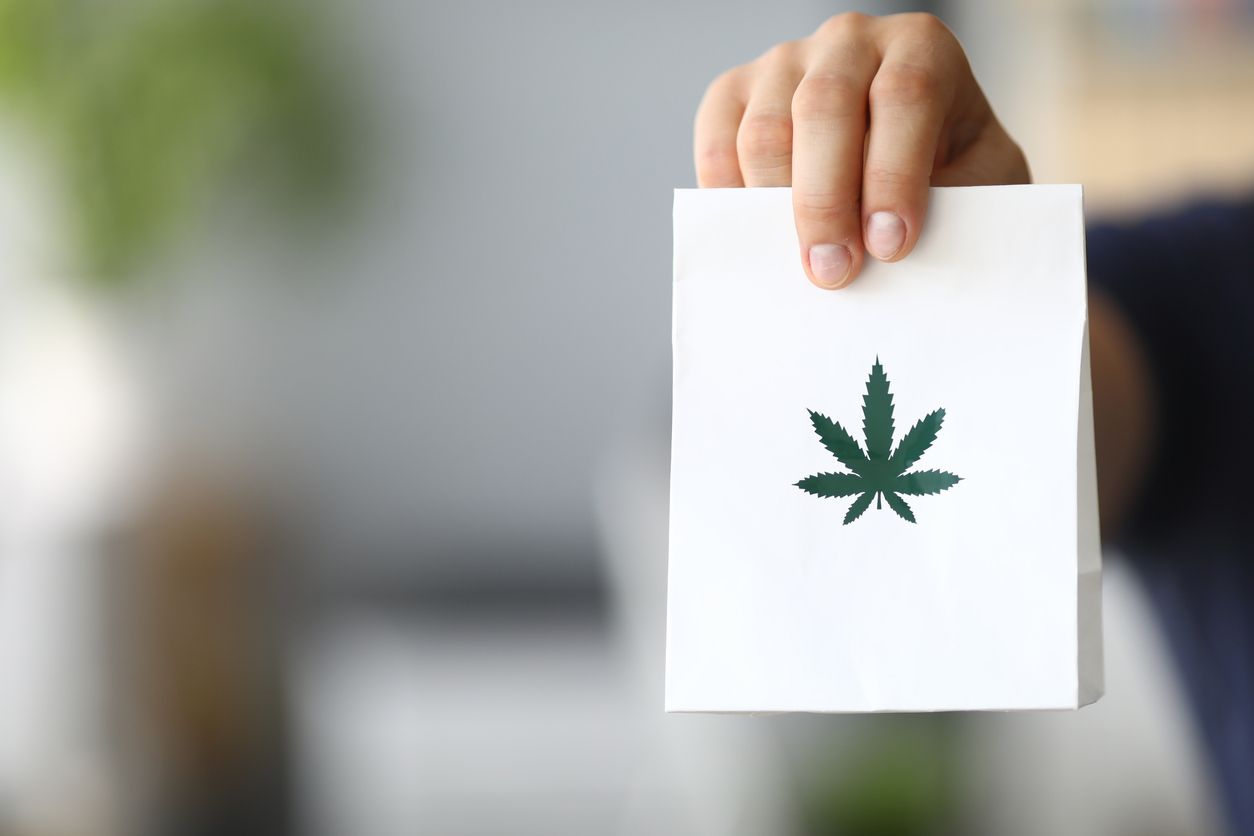 ‘Super Anytime’ is a brand-new platform, and app that compares themselves and how they plan to run with popular giants like Skip the Dishes....