Louisiana home of the New Orleans Jazz festival and the most famous Mardi Gras is moving forward in the green space by allowing legal, medical cannabis dispensaries to deliver the much-needed medicine that their customers require.

The Louisiana House committee has passed a bill during these hard times to expand the medical cannabis program to allow doctors to issue cannabis recommendations for patients living with debilitating health conditions. The added weed delivery options will be presented to the full House, who is eagerly awaiting a debate.

What changes are there to marijuana reform?

Initially, the medical cannabis extension was to allow added health concerns, such as traumatic brain injuries and concussions, to the list of acceptable conditions for the use of medical cannabis. However, the panel wisely chose to add more medical conditions and to change the language used in the bill. The amended language to the bill will stipulate that a physician can recommend cannabis use to assist in any condition that they feel could be debilitating for an individual.

Republican Larry Bagley admits openly that he has never been on the green side of medical marijuana. He voted against any cannabis legalization processes that came down his path, and he was not on the positive side of marijuana reform, as he did not believe in its medicinal benefits. However, now that he has turned the other cheek constituents in his area have expressed that the pain they suffer through is relentless and that the opioids they are prescribed are dangerous.

With this bill, the doctors treating these patients will be able to prescribe cannabis as an alternative medicine which is why Bagley thinks that this bill makes perfect sense.

The current list of 14 health conditions that would qualify a patient in Louisiana to access legal cannabis includes:

The passing of the current bill in Louisiana would lead the path to a more compassionate and much less onerous medicinal cannabis program for patients in Louisiana.

COVID-19 has set the stage for the formal medical cannabis delivery system. The State Department of Pharmacy approved the temporary authorization for legal dispensaries to incorporate weed delivery for patients under certain circumstances during this pandemic. Louisiana is not the only state enacting this temporarily compassionate weed delivery system to needed patients. Washington, D.C. has followed similar steps and is allowing under certain circumstances the delivery of medical cannabis.

Medical cannabis patients were looking intensely at the new Louisiana bill.  This bill would see the weed delivery system that is currently available temporarily in the state, to become a permanent delivery service. Both of the bills were approved one week after the Health and Welfare Committee advanced both pieces of legislation. The House passed bills are now on the green road to the Senate for final approval.

Larry Bagley, who is a Republican, stated that it is something that needs to be done. He indicates that this passing of the bill will allow patients to have a choice of alternative medication. No longer will the first prescription offered to patients be opioids. He continued to add that opioids can kill you and that to his knowledge, no one has ever died from the use of medical marijuana. His vote continues to acknowledge that it comes down to a safety issue for patients, so he is excited about the bill and hopes that it will do a lot of good. 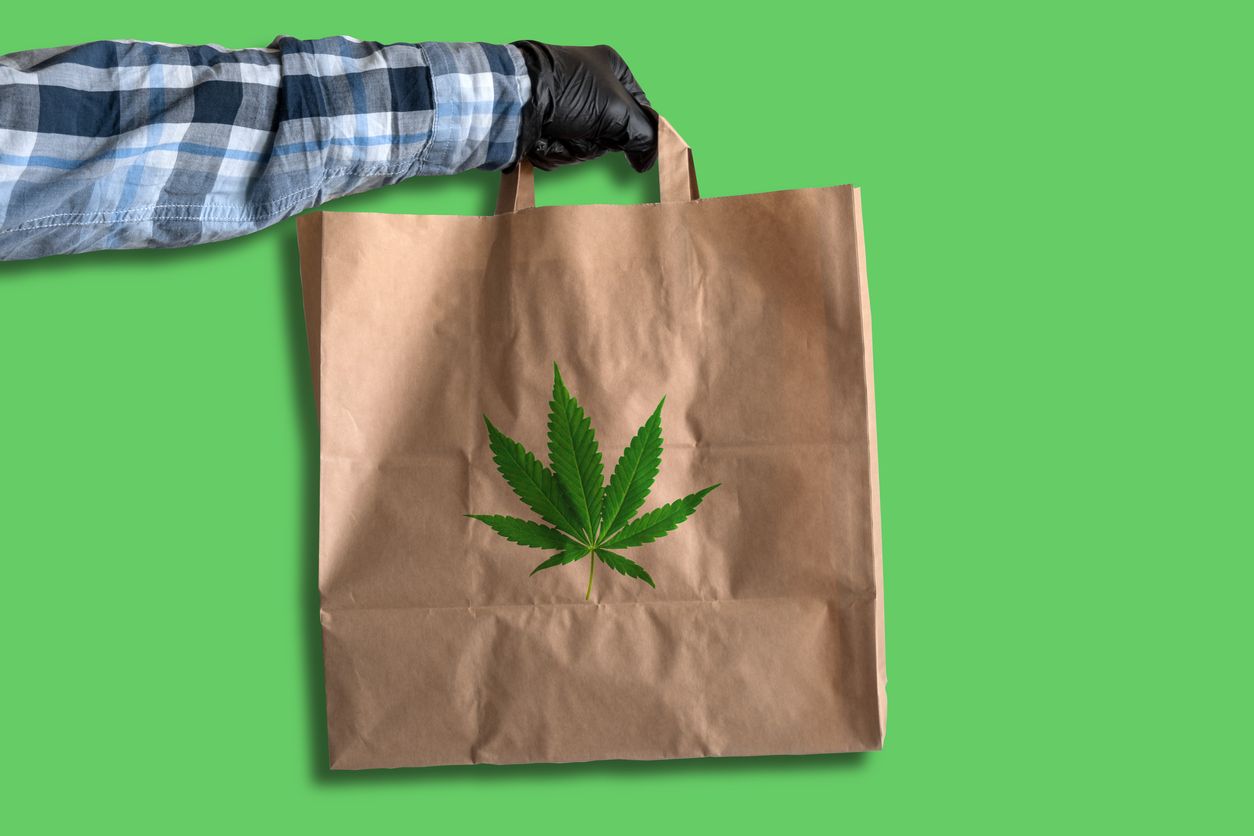 For many cannabis retail stores, this has been an eye-opening experience, that showed them what they’ve been missing out on this entire time....